Produce 48 Trainees Think This Idol Trainee Is The Hottest Visual 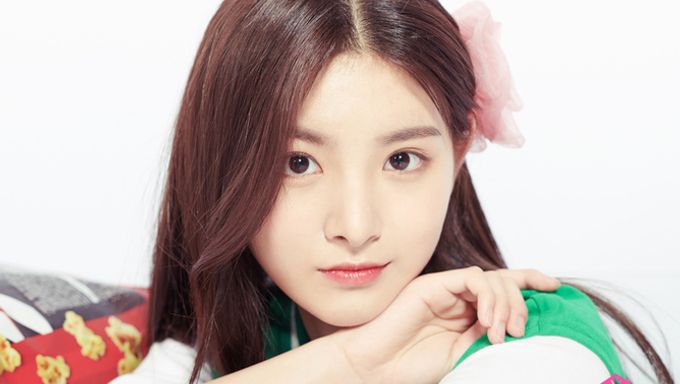 We've seen some very beautiful idol trainees through the survival program Produce 48 and while we may all have different opinions on who the most attractive idol is, idol trainees on the show also seem to have their own opinions about who the prettiest is.

So which idol trainee has been chosen by the other trainees as the one with the hottest visuals?

None other than Wang YiRen.

She definitely is a beauty as she seems to have appearance qualities of both Son NaEun of Apink and Tzuyu of TWICE. 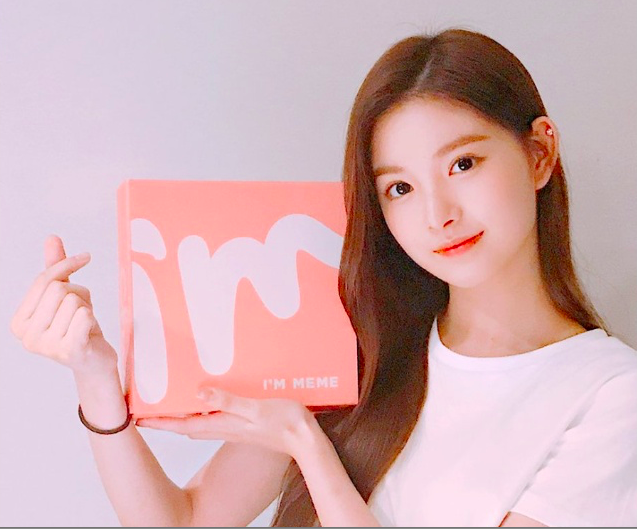 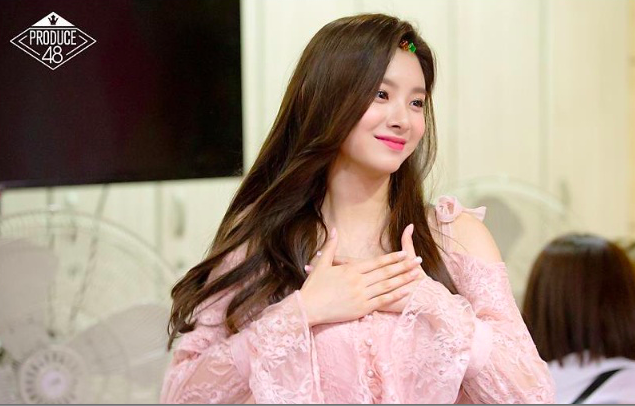 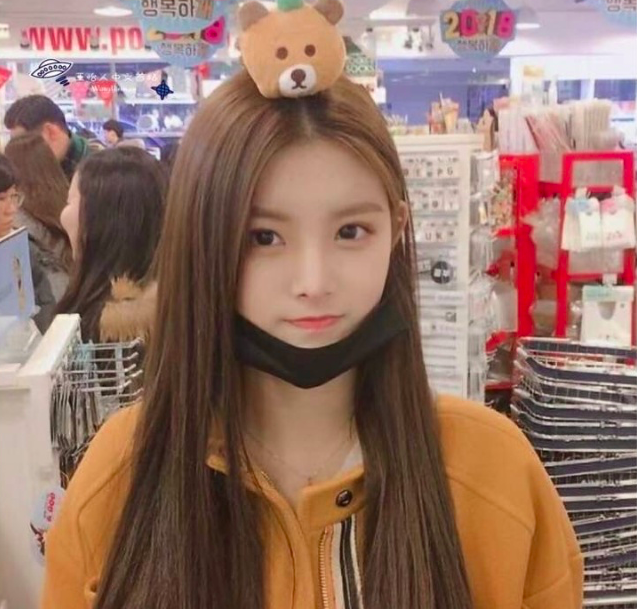 In my view she is the prettiest of all kpop female artists.

She is really pretty, but during Produce 48, I used to prefer Minju . Both deserve the visual center title though. Now, she and Minju are equally gorgoeus to me. Yiren is my bias in Everglow. Yiren and Everglow fighting.

I'm so happy she debuted in Everglow with Sihyeon, their debut was amazing

her beauty is so common

she is prettier than tzuyu, shes unique

bloody hell they eliminated her already stop hurting my kokoro, she was my second pick...