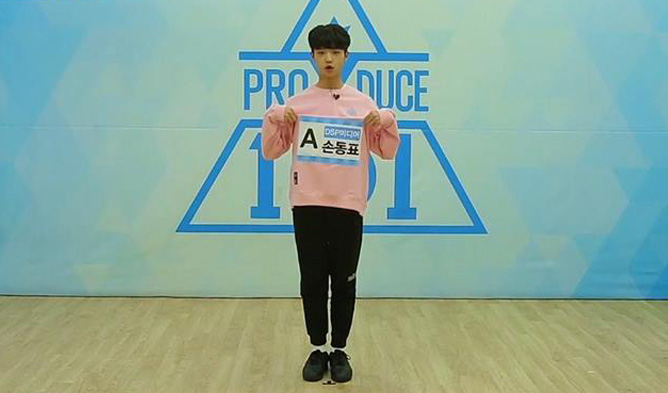 According to insiders, it was revealed that Son DongPyo will be the center for the title track ‘_Ji Ma (Pick Me)’ this season. In previous seasons, Weki Meki ‘s Choi YooJung, Lee DaeHwi and IZ*ONE ‘s Miyawaki Sakura were known as the centers of their respective seasons. 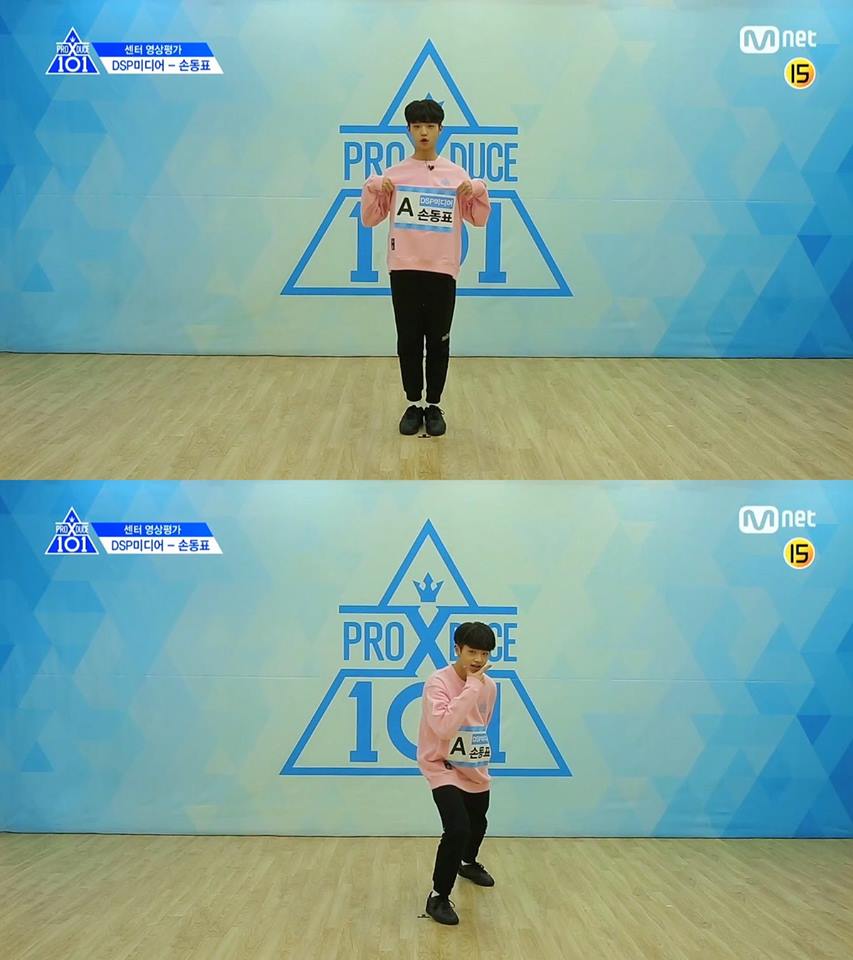 Compared to the previous seasons, the center position of “Produce X 101” was chosen by the viewers through a short voting period held on Mar. 15, 12 pm KST to Mar. 16, 12 am KST.

Mnet revealed that since the debuting group was eventually decided by the viewers, they had changed the rule this season and allowed the viewers to choose the center which they wanted.

Netizens who had found out about Son DongPyo began to search for more information and realised that he was born in 2002. There were also several pictures of him spread online. 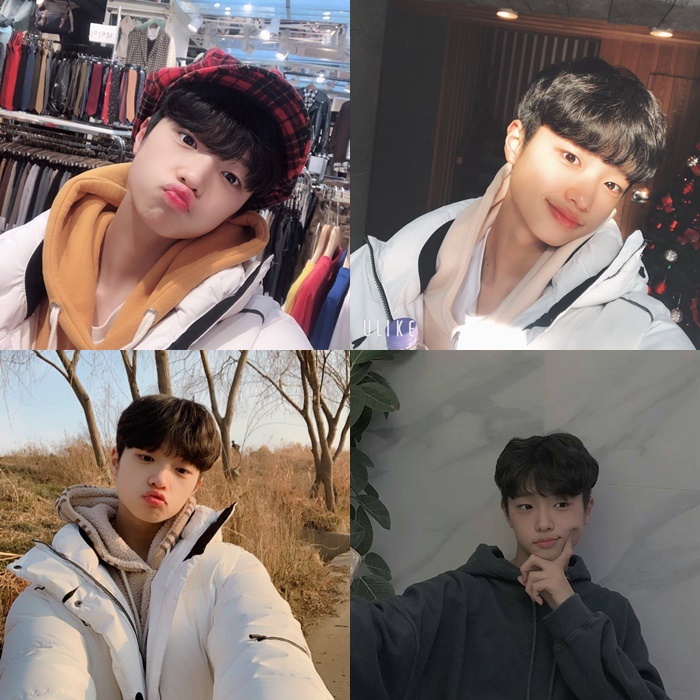 In addition, Mnet also shared that they have been filming for the first stage performance of the title song since Mar. 18 and will be completing on Mar. 20.

Are you planning to watch this season?