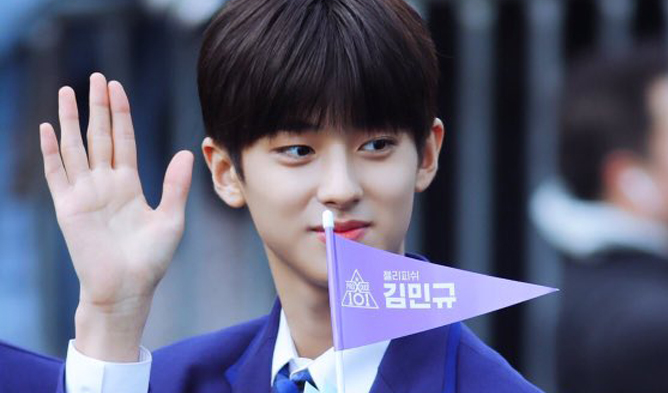 Mnet “Produce X 101” has been one of the hottest issues these days in the K-Pop community. If you have yet to check out the profiles of the trainees, you can do so here.

Some time ago, fans of the audition program decided to start mock voting for the trainees on the show. Several of these voting were seen on online communities.

Thanks to the mock voting of the trainees, many were able to see their popularity through the voting results they had received. 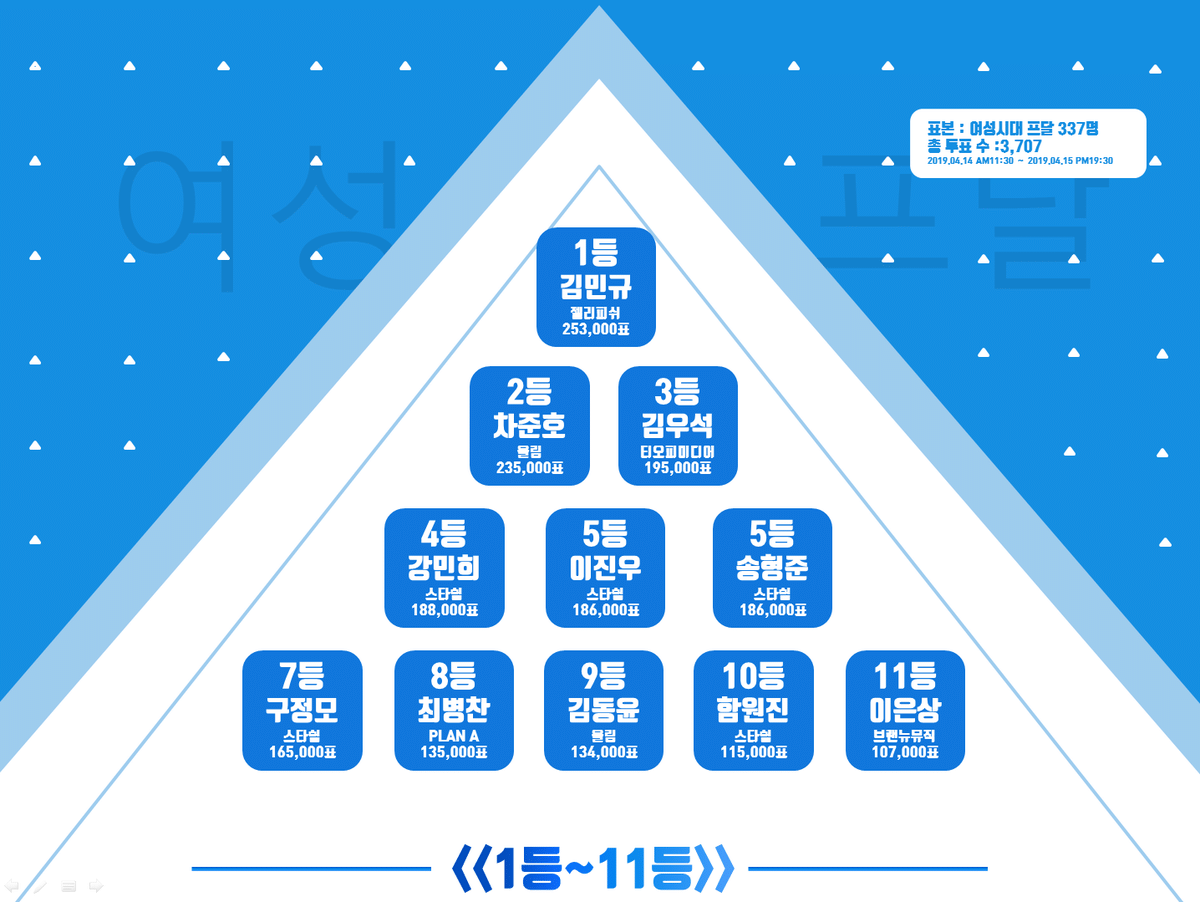 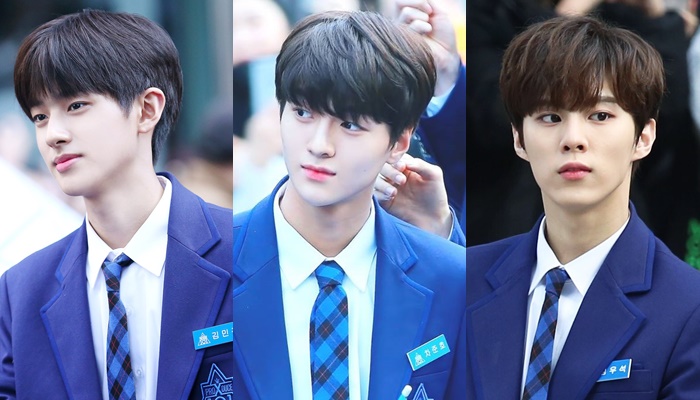 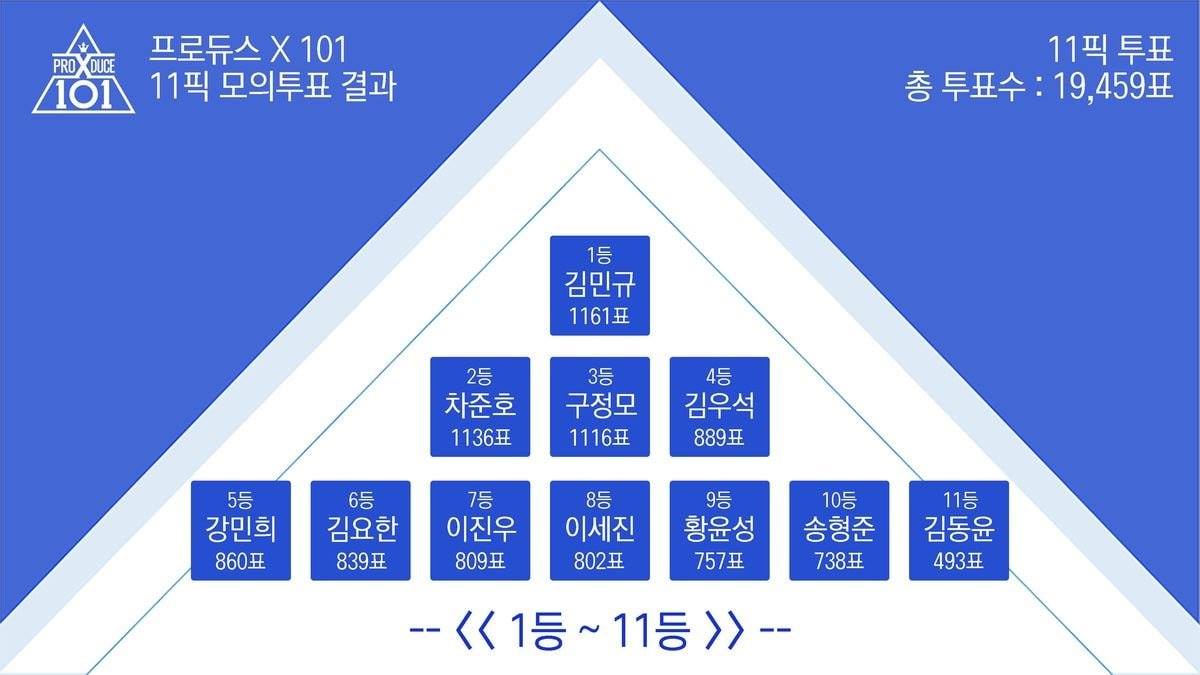 On another online community, it showed that a total of 19,459 votes were received. The highest number of votes went to Kim MinGyu once again! The second place went to Cha JunHo and Starship Entertainment’s Koo JungMo received the third place.

Do take note that these are just voting created by fans and nothing is official!

However, through these mock voting, it showed that Jellyfish Entertainment’s Kim MinGyu is currently the most popular trainee among the rest. 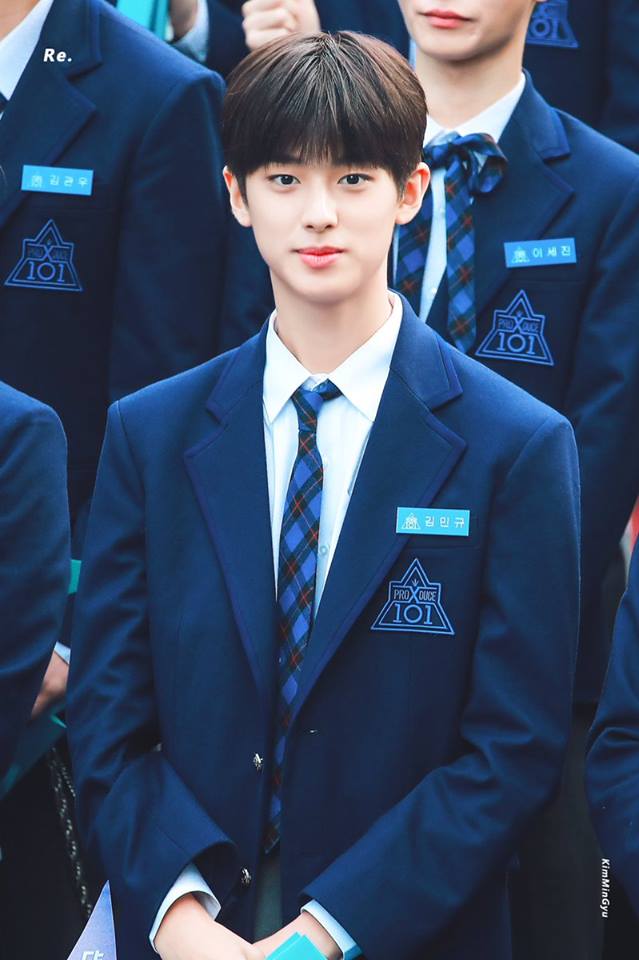 “Produce X 101” will begin airing starting from May 3.

Read More : Lee WooJin From “Produce 101” Season 2 Noted To Have A Growth Spurt 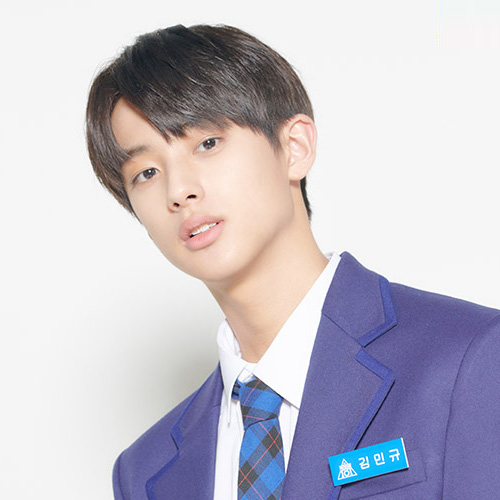