"Produce X 101" Jinx That Is Currently Circulating Among Netizens 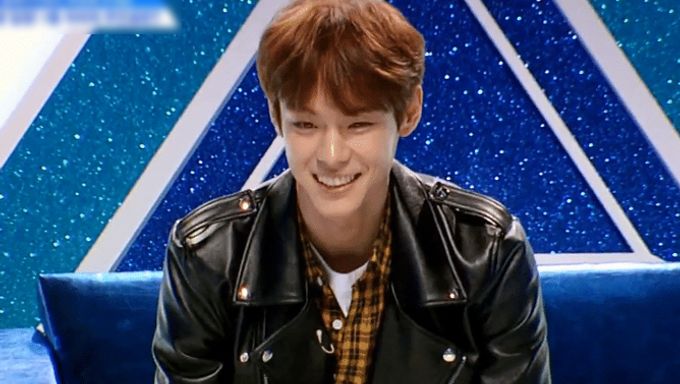 The first episode of Mnet "Produce X 101" kicked off last Friday and many people are talking about the new season, new trainees and also something rather interesting pointed out by netizens.

Kpopmap has previously wrote an article about the similarities the previous seasons of "Produce 101" had in common. If you were to check out the 5th point in the article, you would notice that this was what netizens have been talking about.

Looking back, it was definitely true.

For the 1st season, Heo ChanMi sat on the 1st place and she was eventually eliminated with the rank of 26.

As for the second season, Jang MoonBok sat on the 1st place and was eliminated with the rank of 27.

Finally, in "Produce 48", Park SeoYoung sat on the 1st place but was also eliminated with the rank of 55. 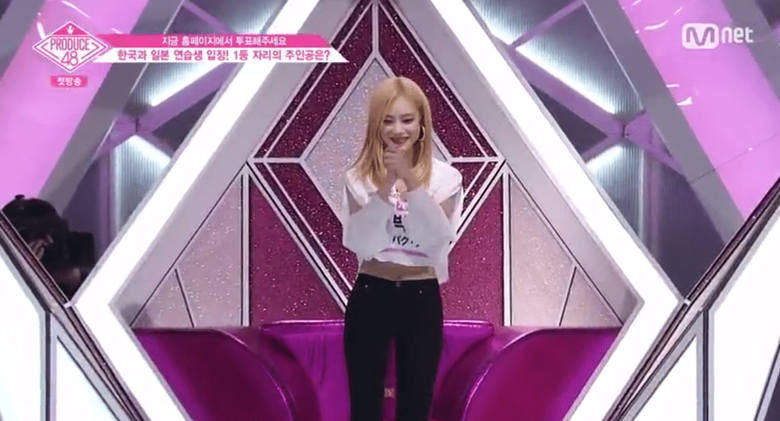 With that being said, netizens began to wonder if something might happen to this trainee because of this 'jinx'.

Recently, Yoon SeoBin was wrapped up in a controversy that involved rumors saying that he was in a bully back in his hometown, Gwangju. Both Mnet and JYP Entertainment had reported that they are currently looking into the matter and nothing is confirmed.

What do you think of this jinx?

The logic is someone who doesn't dare to sit in the first place feel himself lacking in some ways therefore they work hard to overcome and improve and in the end worthy of first place.

They need to let him back on the show

cause they're too ambitious

Seats on the fist place. Gets to be the first one to get kicked out. I'm dead ahahahahahahaha