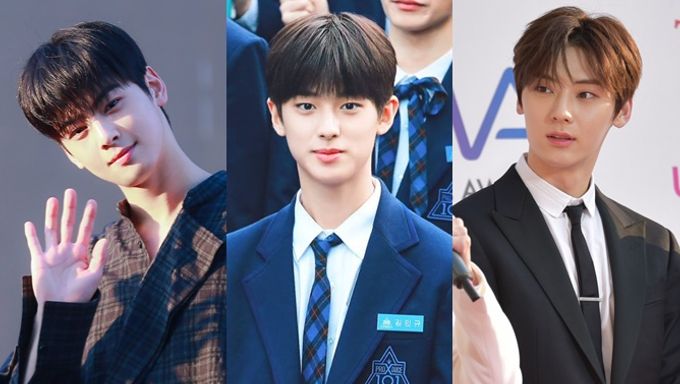 On May 2, Mnet uploaded a preview of its first episode for "Produce X 101" prior to their airing on May 3.

Viewers were able to see the faces of the trainees and also check out how good they are in performing. Needless to say, some viewers and even the trainees were also captivated by the visuals of one particular trainee.

He is none other than Kim MinGyu from Jellyfish Entertainment! 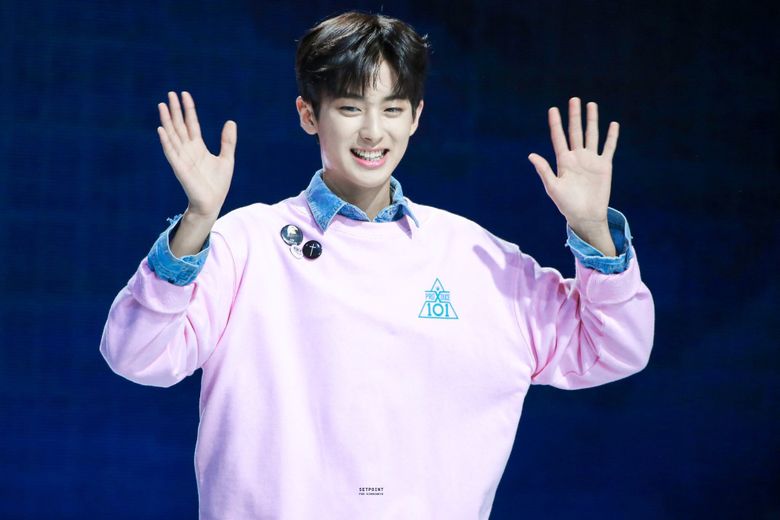 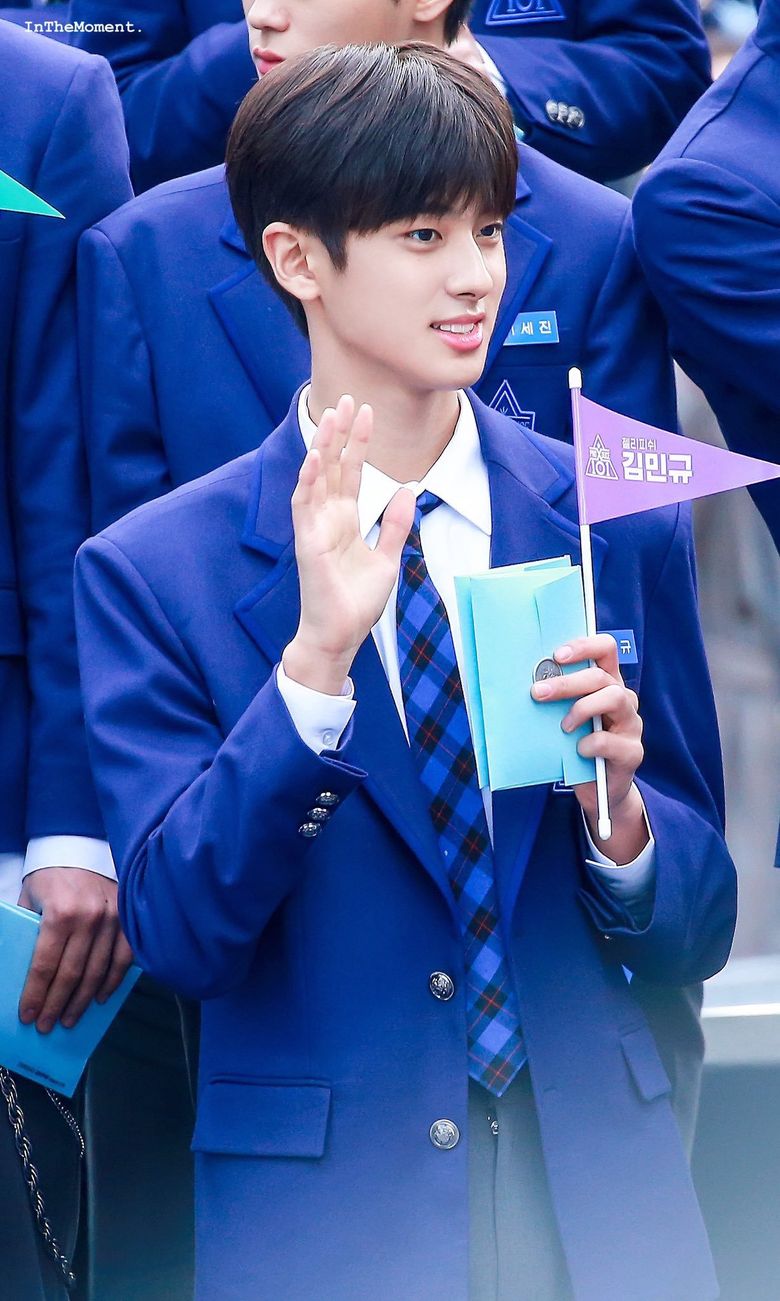 With his stunning visuals, some fans also noticed the similarities he has with a couple of K-Pop idols. 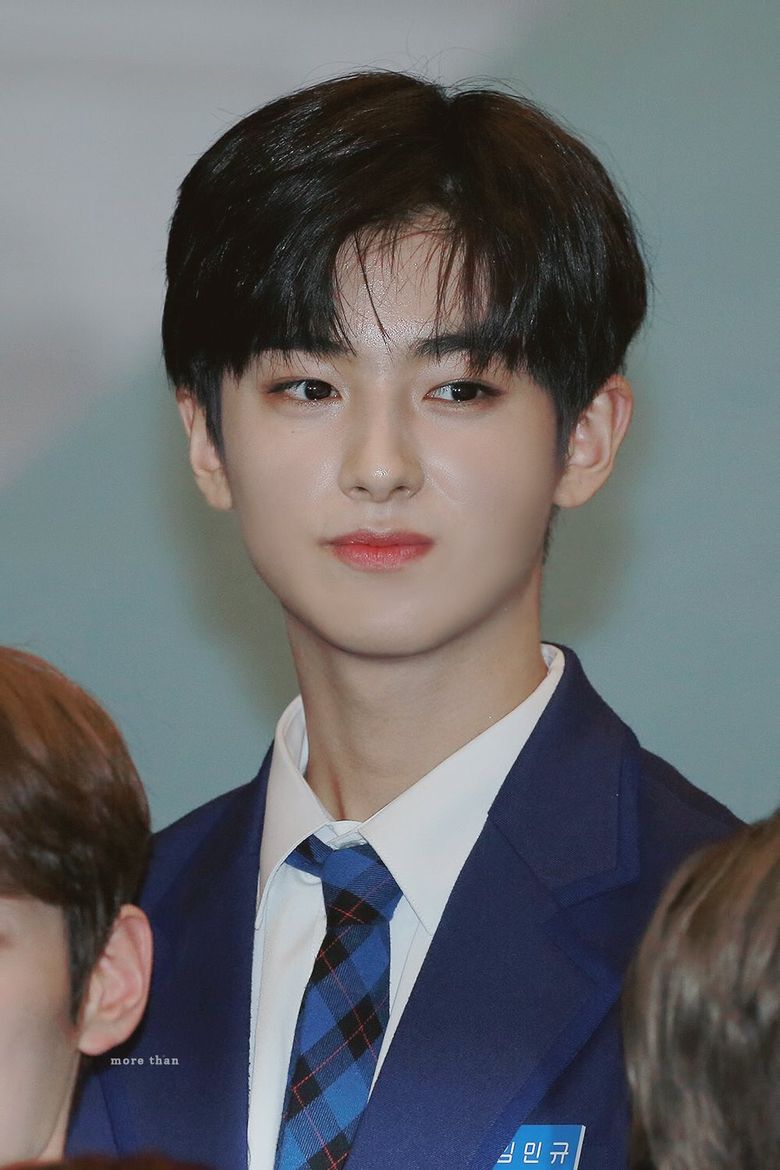 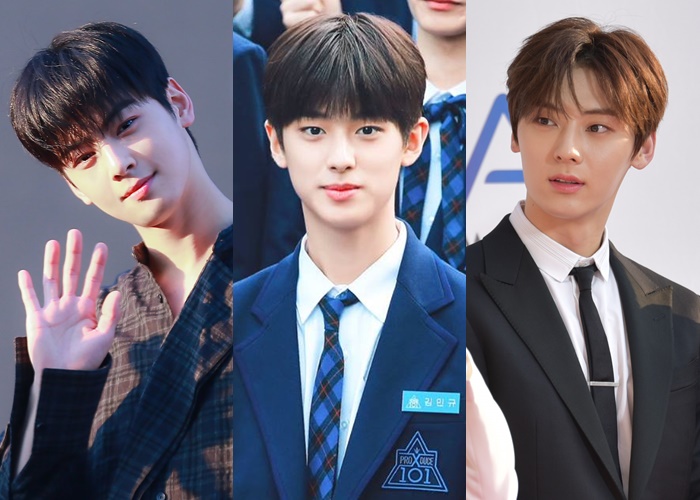 Cha EunWoo is on the left and Hwang MinHyun is on the right.

Aside from that, trainee Kim MinGyu seemed to have already garnered quite a large amount of fans. Some time ago, Kpopmap had written an article about him as he was revealed as the trainee to have received the highest number of votes during a mock voting held by fans!

Share with us if Jellyfish's Kim MinGyu is one of the trainees you will be supporting!

if Minhyun and Chaeunwoo are married, their kid will look like this!

He looks like BTS Jin and ASTRO Eunwoo.
OMG. What a Visual.
SVT Mingyu too... ?