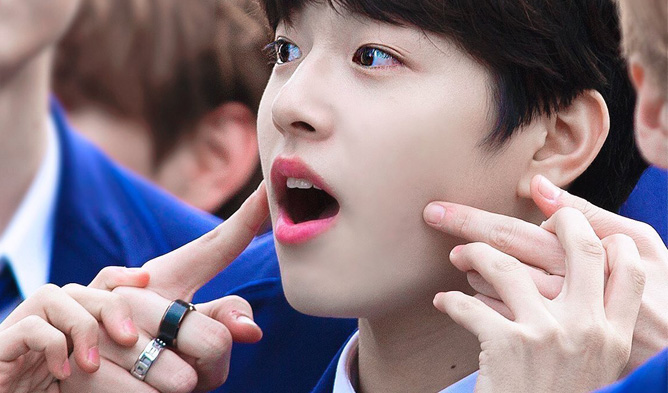 On Mar. 21, the trainees appearing on Mnet “Produce X 101” made their first appearance to the public through the ‘Blue Carpet Ceremony’ that was held at Sangam DMC Culture Park.

The identities of the trainees were finally revealed and there are already several trainees stirring a hot issue online thanks to their visuals. One of them was also noted because of how similar he looks like INFINITE’s L.

Aside from that, another trainee had caught the attention of the viewers. He is called Lee JinWoo from Maroo Entertainment. For those who might remember, Maroo Entertainment houses Park JiHoon and he was given the nickname ‘Wink Boy’ during “Produce 101” Season 2.

Many are talking about how Lee JinWoo has similar vibes and also reminded them of Park JiHoon! 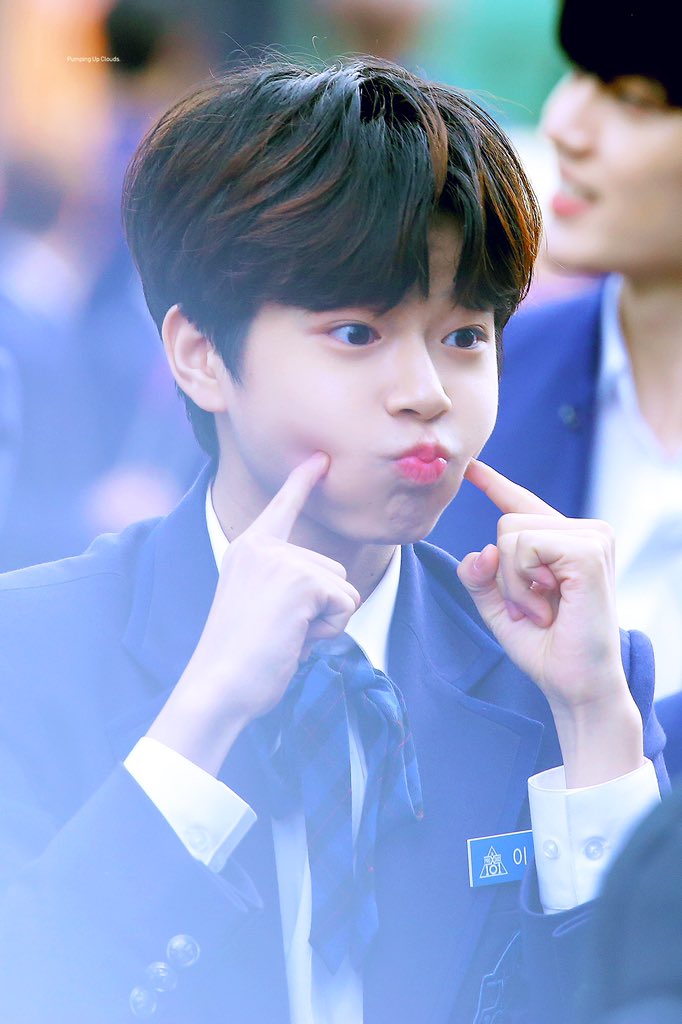 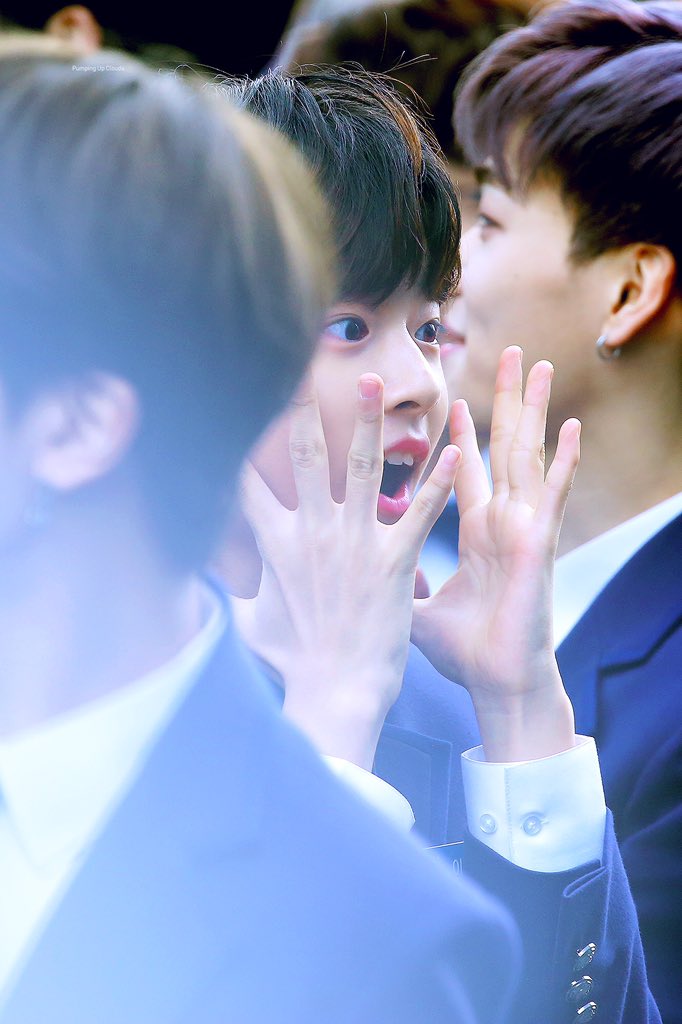 Lee JinWoo was making adorable faces and fans present were lucky enough to witness it! 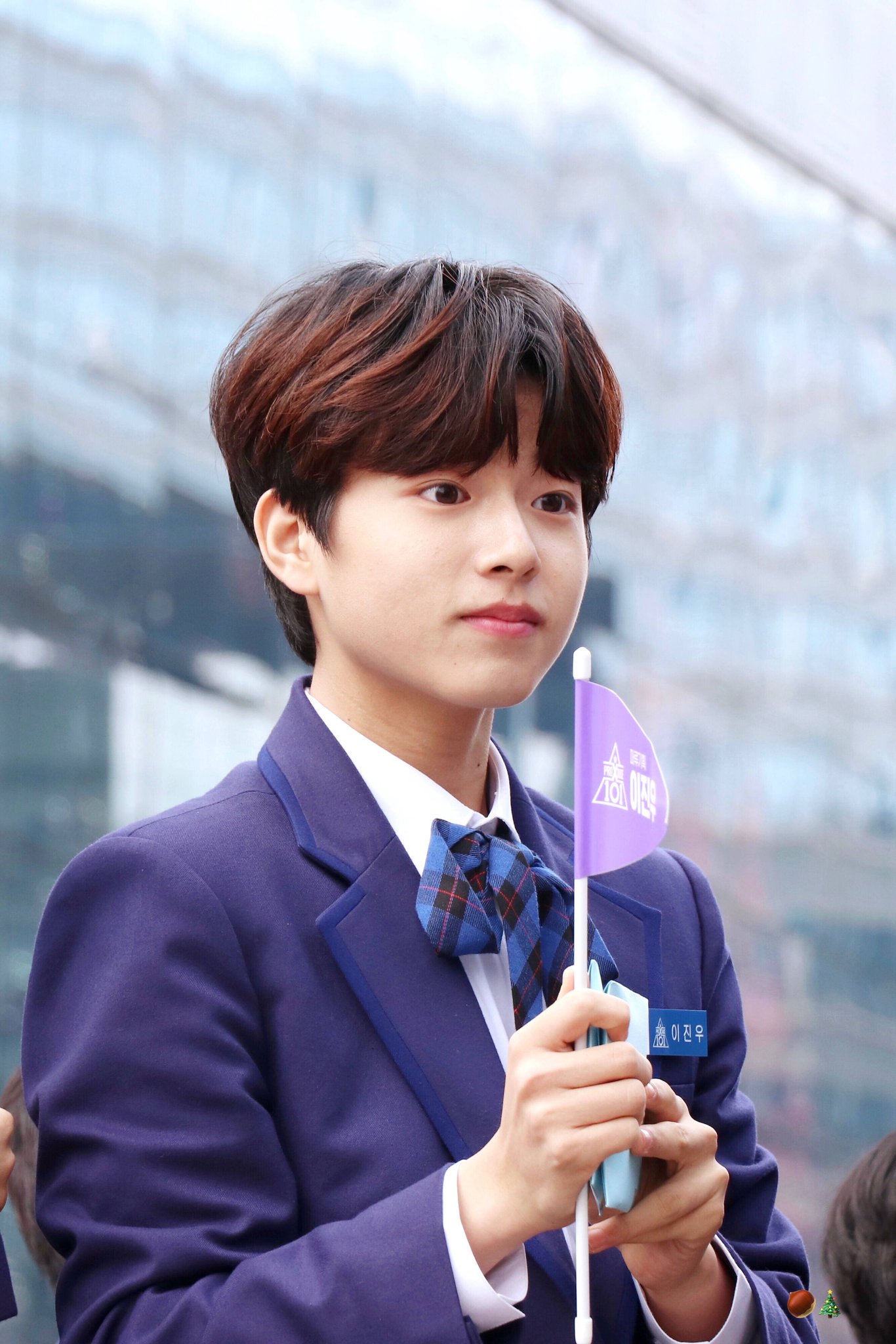 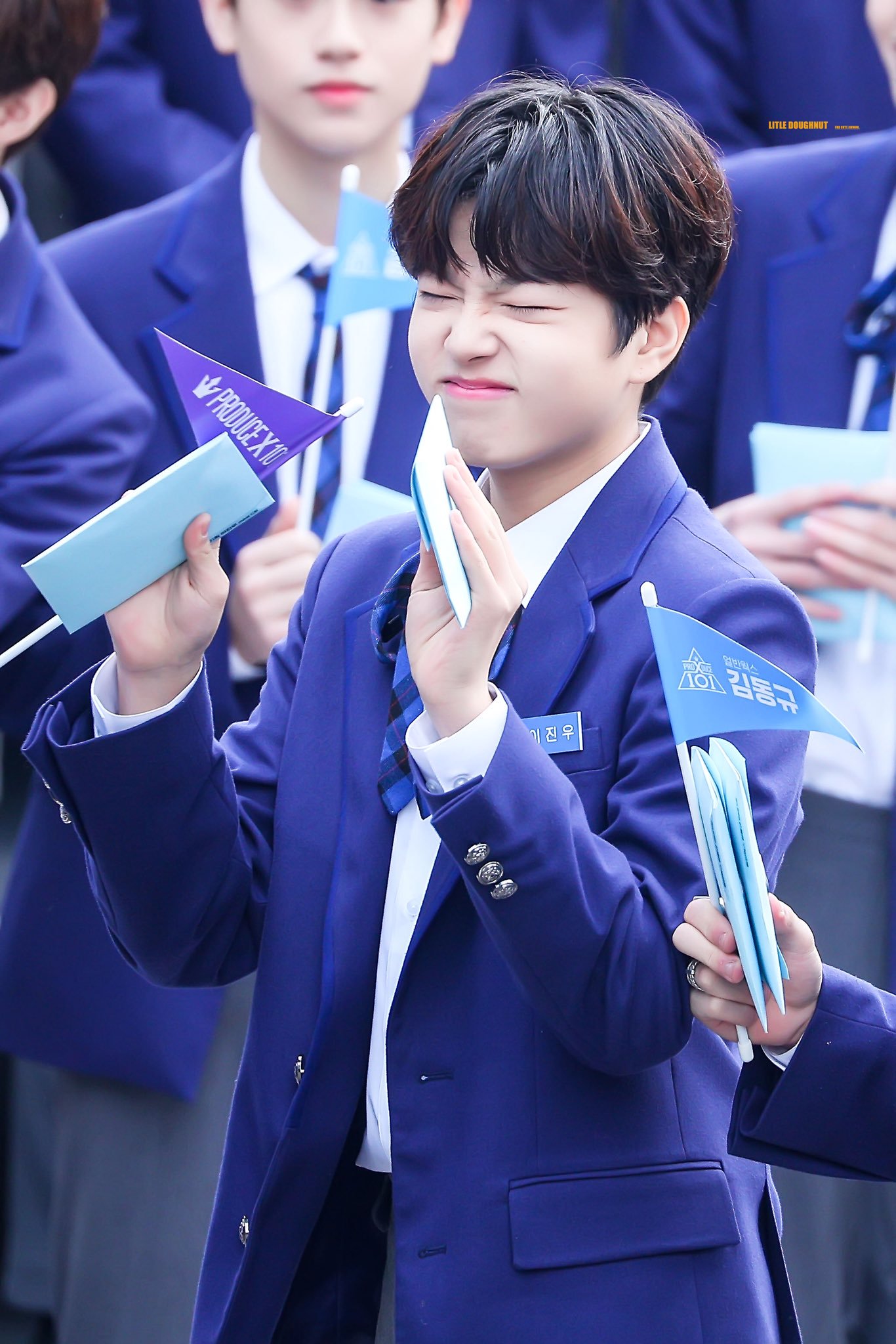 Fans were also able to find out that he was born in 2004!

Once again, they were impressed by the casting staff of Maroo Entertainment as they seemed to have trainees that have adorable images.

It was confirmed by Mnet that the first episode of “Produce X 101” will begin starting from May 3.

Will you be rooting for Lee JinWoo?

QUIZ: Which K-Pop Male Idol Will You Bake A Cake With?

When its her birthday?

i can’t beleive this baby is older than me !

okaY THIS CHILD IS A YEAR YOUNGER THAN ME? NO WAY NO WAY HES SO ADORABLE FNDHSJJS hes my child