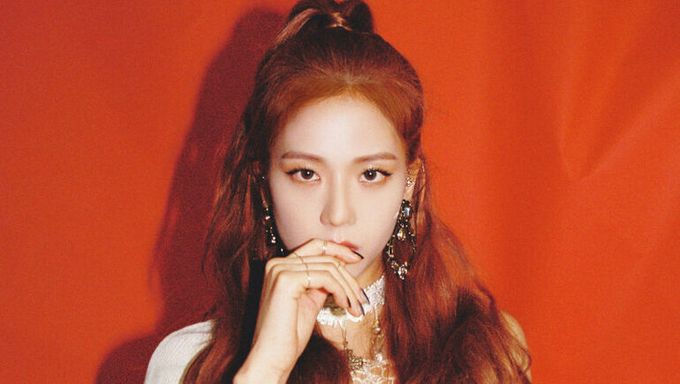 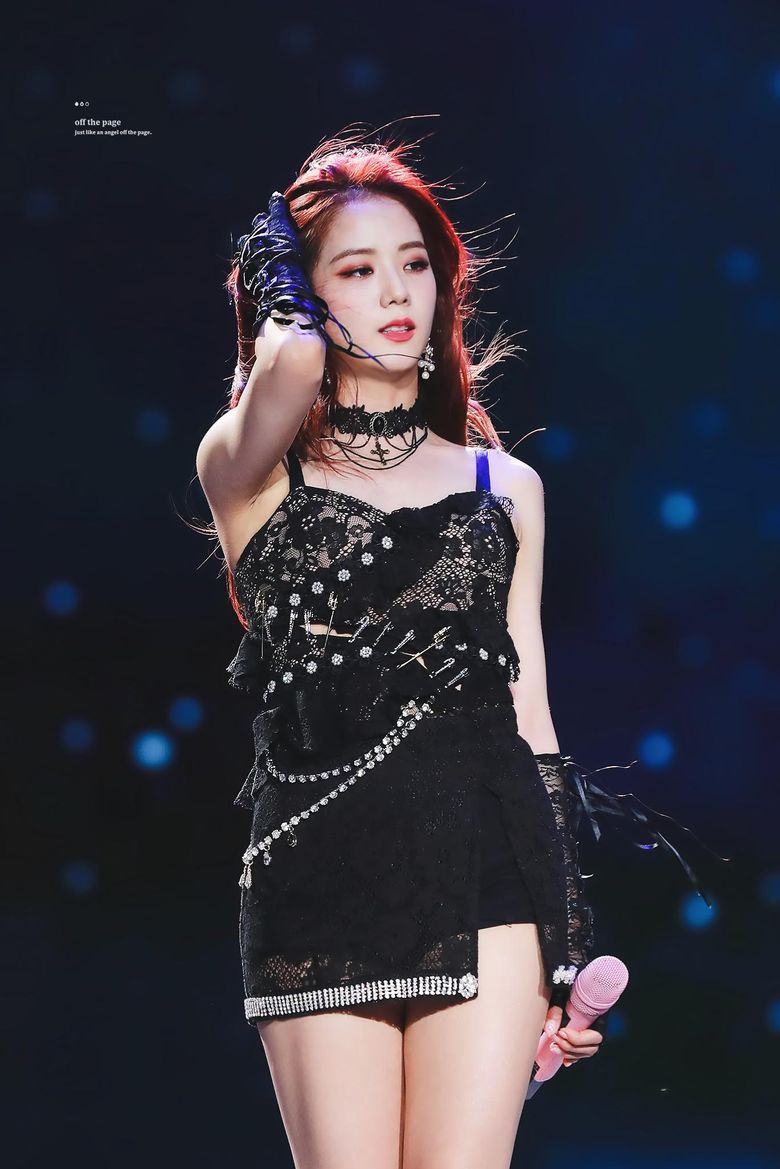 It's quite unfortunate that malicious comments continue to remain a concerning issue for the K-Pop industry. One can argue that such despicable actions have had some irreversible detrimental consequences on the artists in the scene.

The hashtag #YG_ProtectJISOO has been trending on Twitter, when it has become quite evident that malicious comment writers have been targeting JiSoo in recent times. 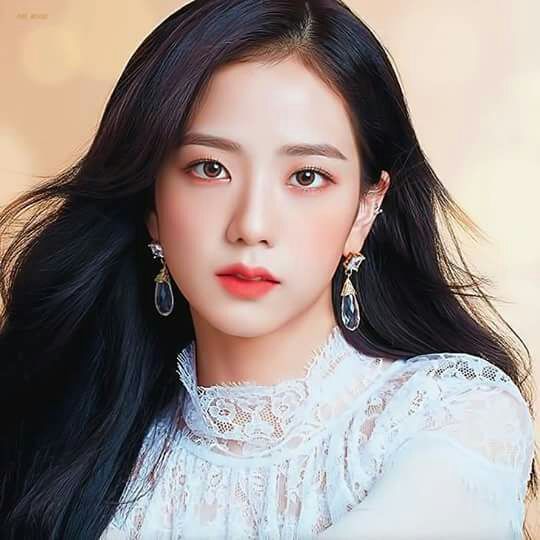 The comments were quite disturbing as they are of sexual and violent nature as well. 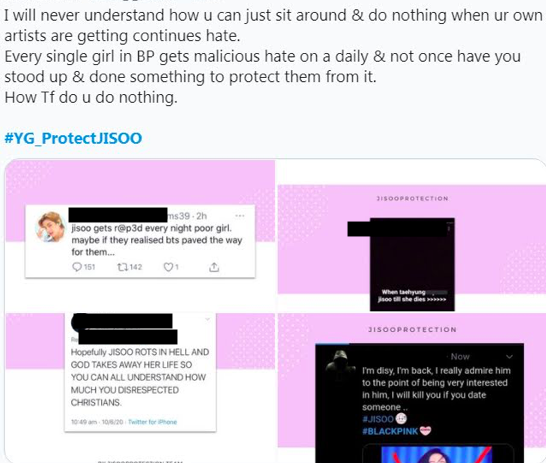 Below are some of the comments left by BLINKs on Twitter. 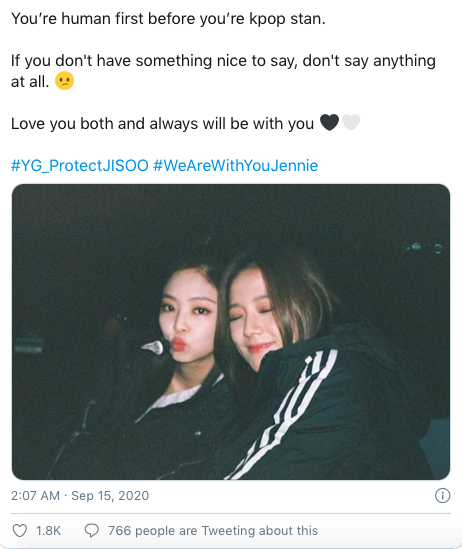 Hopefully, YG Entertainment responds to the situation soon and take necessary measures to protect their artists.