Living in the 21st century on earth is a challenge for most of us.

We’re constantly pre-occupying ourselves with our work, social life, and future that we don’t stop to look at what’s really happening to the planet we live in. Global warming has become nothing more than a science class topic that no one really understands or cares about.

Which is why rapper and producer Lil Dicky decided to create a song that raises awareness of all the problems around us that we often overlook or think doesn’t affect us with his latest song ‘Earth’, which already has over 20 million views in just three days.

The song is not only memorable for its simplicity and well composed music, but also because of the number of world class artists that sang on it, including K-Pop stars PSY and former EXO member Kris Wu.

You can check out the full list of celebrities who sang on ‘Earth’ below. 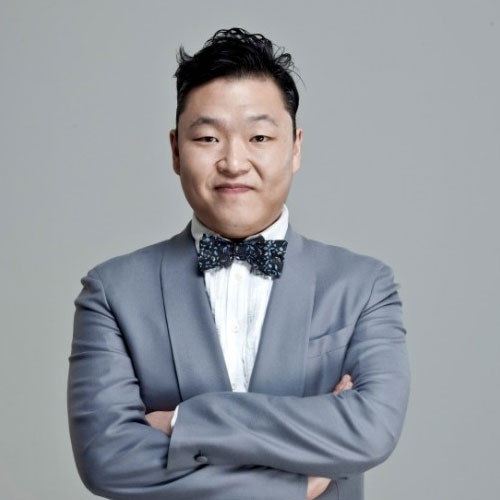