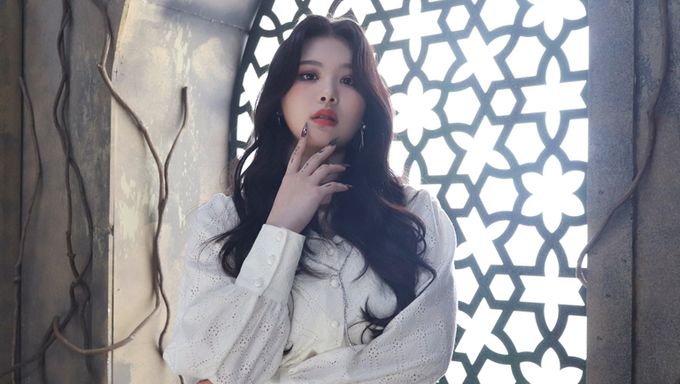 PURPLE KISSdebuted not long ago with their album "INTO VIOLET" and title track 'Ponzona'.

They are currently the best selling rookie girl group who debuted in 2020 and 2021 as it was reported that they had sold a total of 12,405 copies of their debut album in the first week.

Many fans had also noted their beauty and one member who had stood out recently is none other than maknae, Swan. The reason is because of the fact that compared to other artists under RBW Entertainment, she is the only one who had debuted when she is a teenager. Every other artists such as MAMAMOO and ONEUS were all adults when they debuted. 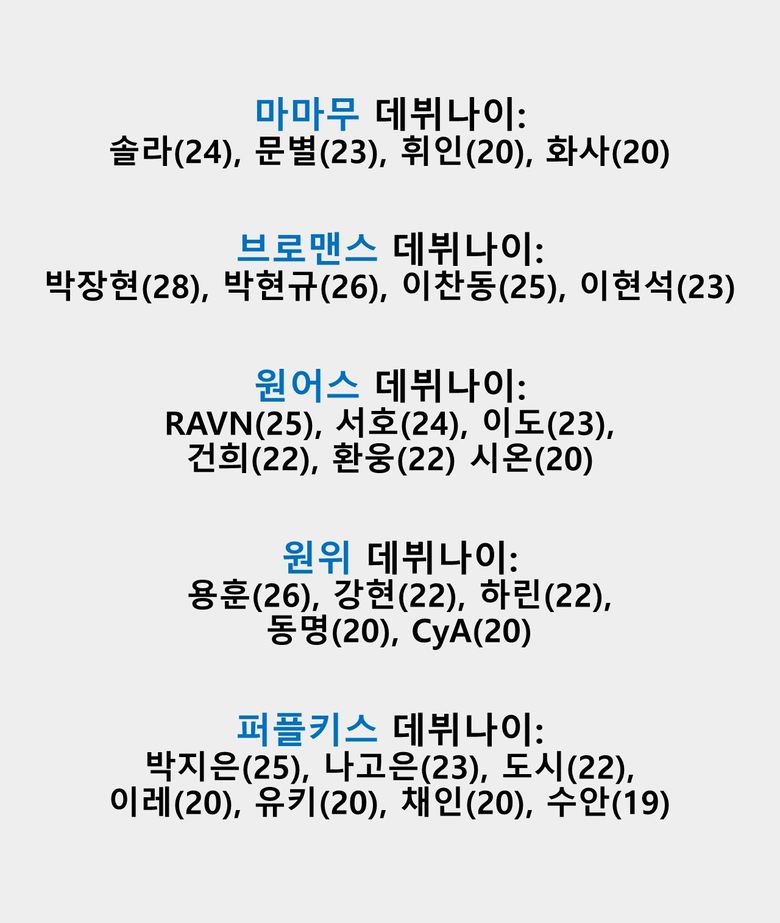 This makes Swan the only artist who had debuted as a teenager.

For those who do not know much about Swan, she is currently 19 years old (Korean age) and holds the main vocalist position. 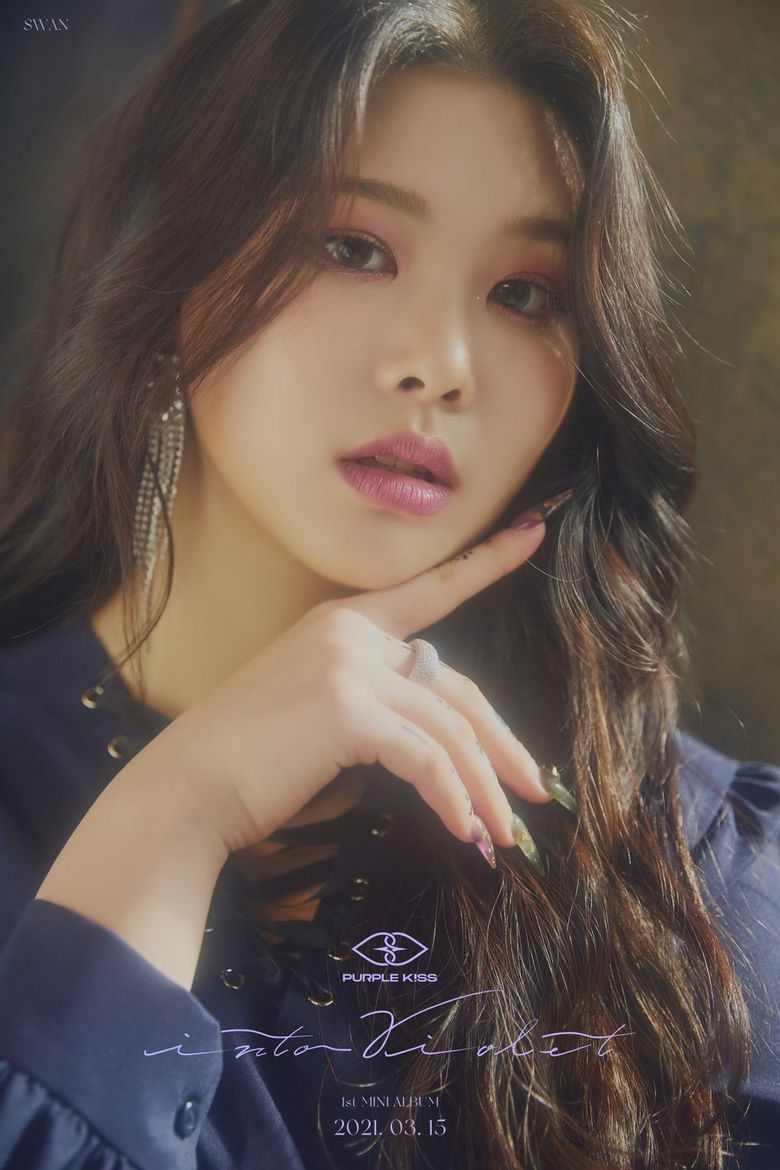 You can check out her vocal skills through a video that impressed many with how powerful her voice is!

Currently, the girls are promoting 'Ponzona' on various music shows.

Are you also surprised by this interesting fact of Swan? 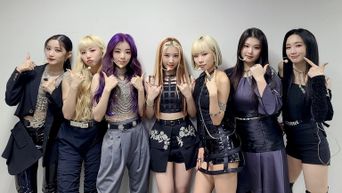 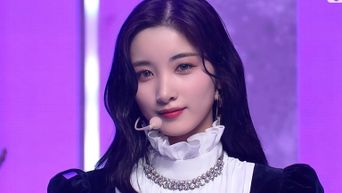 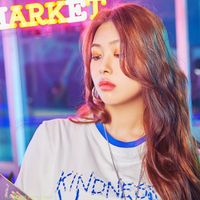 Became a fan of Swan