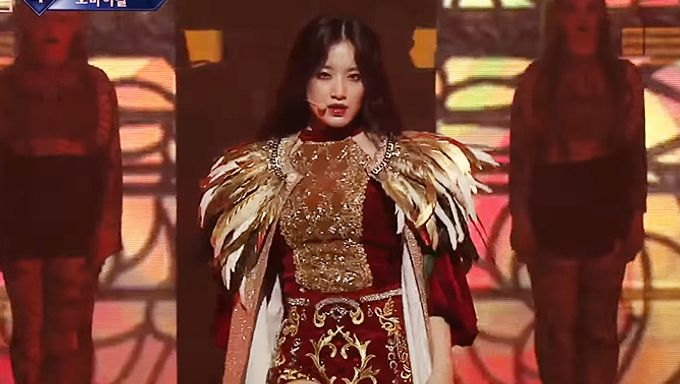 Mnet "Queendom" finale took place on Oct. 31 and loyal viewers of the show had mixed feeling as it was going to be the last episode.

For the last episode, all the 6 teams get the chance to perform their new song and (G)I-DLE took the stage with a spectacular performance of 'LION'.

If you have to check out the jaw dropping stage, you can do so below.

Member ShuHua opened the stage with her solo performance and many of her fans were amazed by how confident she was together with her facial expression and captivating dance.

They posted on online communities talking about how much ShuHua had improved and felt really proud of her.

One also shared that ShuHua did a really good job in the performance and ShuHua's visuals are definitely her/his style.

Fans who were present during the live broadcast shared that they actually saw ShuHua crying after the show. There is a high chance that it might be because of how they did not receive the highest amount of votes. Some also guessed that it also might be because of how burdensome it could have been for her to lead the start of the performance.

Member SooJin was spotted comforting her by some fans too. Nonetheless, many were encouraging and shouting words of encouragement for ShuHua.

Adding on, (G)I-DLE's performance for 'LION' is also trending real time on YouTube! 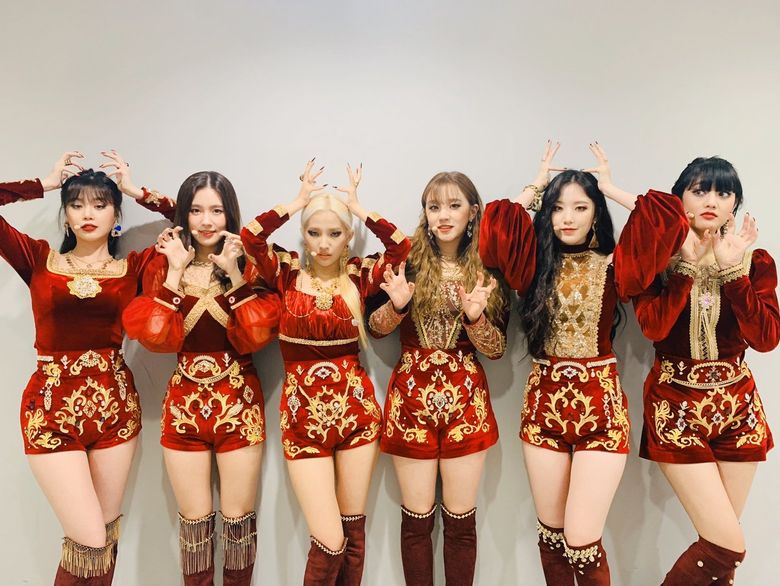 Are you also amazed by ShuHua as well as (G)I-DLE's performance for 'LION'? 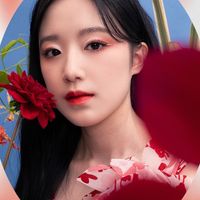