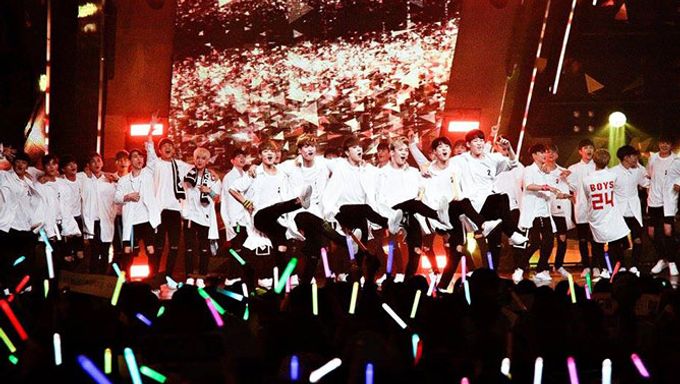 The final 24 members of Boys 24 have been declared! Did your favorite bias make the lineup?

On Mnet's "Boys 24", 49 K-Pop idol hopefuls competed in a series of challenges to eventually debut as a member of the final boy group. Out of the 49 contestants, 24 members were selected to move on to the next phase, which will be a year long of concert venues. After the series of concerts, the most popular members will be selected to debut in the actual final group. None of the contestants are trainees of different labels, but are unsigned private idol-hopefuls. The final members will debut as a group under CJ E&M as a normal non-project group. 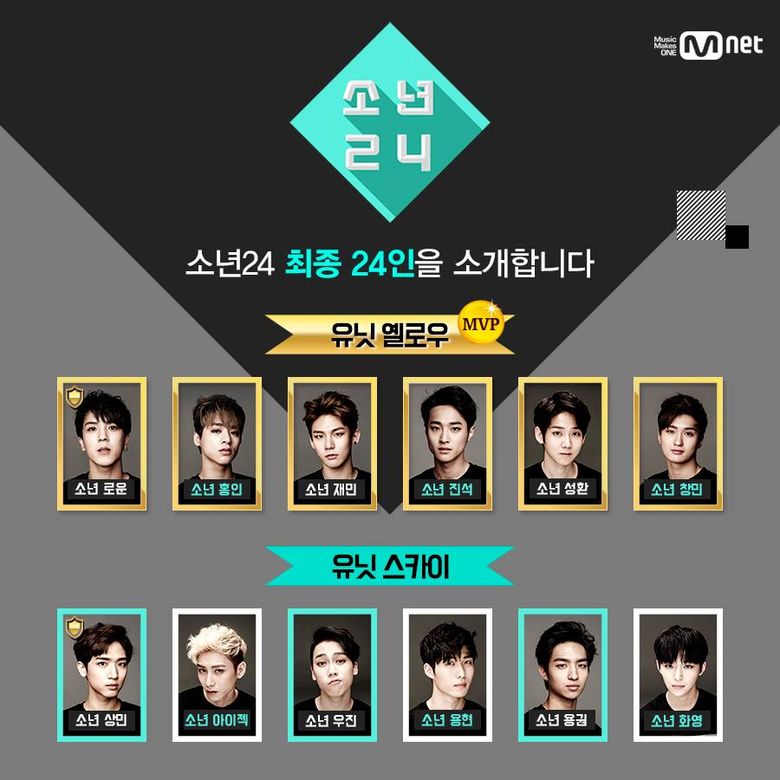 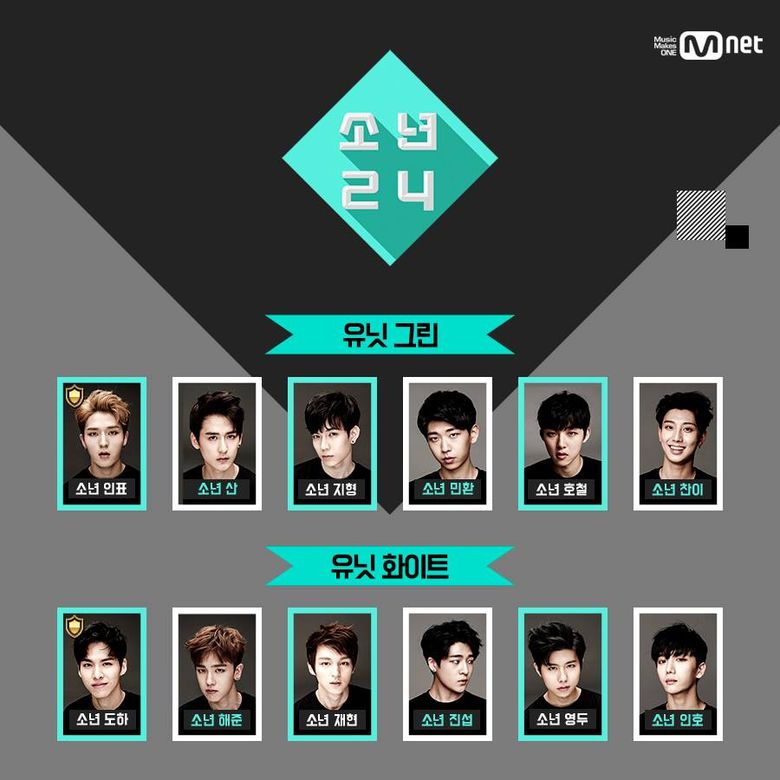