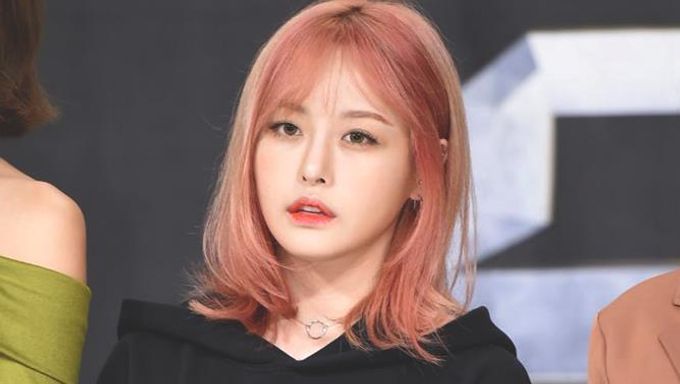 Amidst the current frenzy surrounding the rumors about rapper Yuk JiDam and Wanna One member Kang Daniel, rapper KASPER seems to know something that all of us don't.

She posted on her Instagram account on February 14th saying 'I was debating whether I should speak up for a while but since the situation seems to be getting out of hand with a lot of misunderstandings, I want to carefully say a few words that might help resolve the current situation."

According to KASPER's Instagram post, Yuk JiDam and Kang Daniel met a while back at a party and began contacting each other, all in good nature.

And at the time, since all MMO Entertainment artists were busy preparing for their participation on Produce 101, Kang Daniel and Yuk JiDam didn't take any steps further towards a potential dating relationship.

KASPER further went on to say that she couldn't understand Yuk JiDam's current behavior as well. Netizens have pointed out that there was no need for Yuk JiDam to think that she was the character in Kang Daniel's fanfiction and speak out against the author.