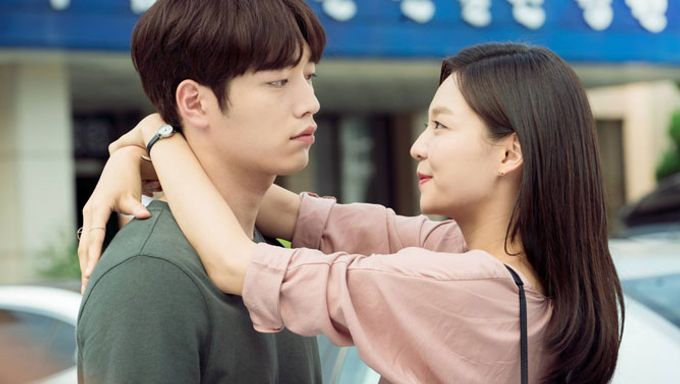 The romantic comedy drama “The Third Charm” is on its fourth week of broadcasting on the cable channel JTBC.

“The Third Charm” tells the story of a man and a woman and their dating relationship of over 12 years and their four seasons of dating. Seo KangJoon and Esom are the main actors. For more information, trailer, and pictures, you can check our cast and summary, here.

The drama airs on Friday-Saturday at 11 PM KST on JTBC.

The drama is at the top of the most searched dramas of the day ranked 4th on Naver (as for October 21st).

Became a fan of Esom