The romantic comedy drama “The Third Charm” is already at its end!

“The Third Charm” tells the story of a man and a woman and their dating relationship of over 12 years and their four seasons of dating. Seo KangJoon and Esom are the main actors. For more information, trailer, and pictures, you can check our cast and summary, here.

The drama aired on Friday-Saturday at 11 PM KST on JTBC.

Ratings increased from last week on Saturday. However, the last episode did not score a best-ever rating. The highest drama rating was reached on October 6th for 4th episode with 3.4%.

The drama is still at the top of the most searched dramas of the day ranked 2nd on Naver (as for November 19th).

The next drama to take the time slot is “SKY Castle” with Yum JungAh, Lee TaeRan, Yoon SeAh, and Oh NaRa.

Did you like the ending of the drama? Are you planning to watch “SKY Castle”? 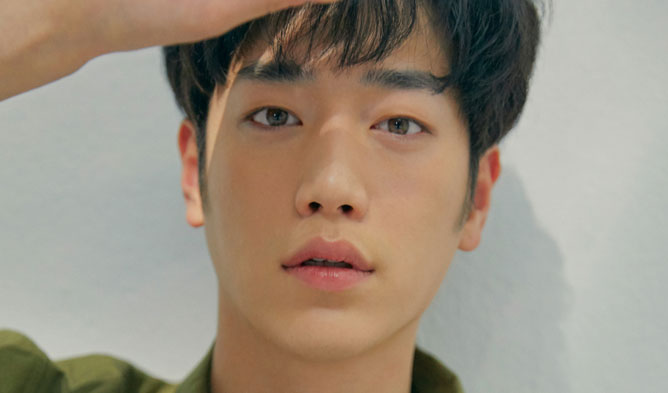 QUIZ: How Well Do You Know Seo KangJoon?