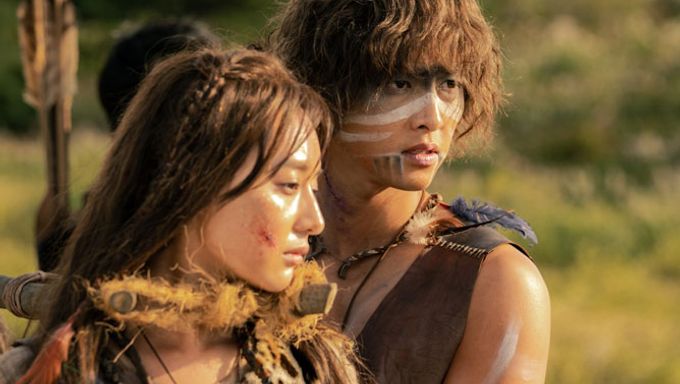 “Arthdal Chronicles” -one of the most awaited Korean dramas of the year- finally started.

It tells the stories of various heroes writing different legends of the mystical and ancient country of ArthdaI. It is the first ancient times fantasy drama of Korea. For more information, posters, and teaser, you can check our cast and summary here.

The drama airs on Saturday-Sunday at 9 pm KST on cable channel tvN.

The drama started with high ratings. On the second day, ratings significantly increased.

The drama is at the top of the most searched dramas of the day ranked 1st on Naver (as for June 2).

Find out every week ratings of “Arthdal Chronicles” Mondays on Kpopmap.