Ratings Of TvN Drama “Room No.9” With Kim YoungKwang And ONE (From Half October To Half November) 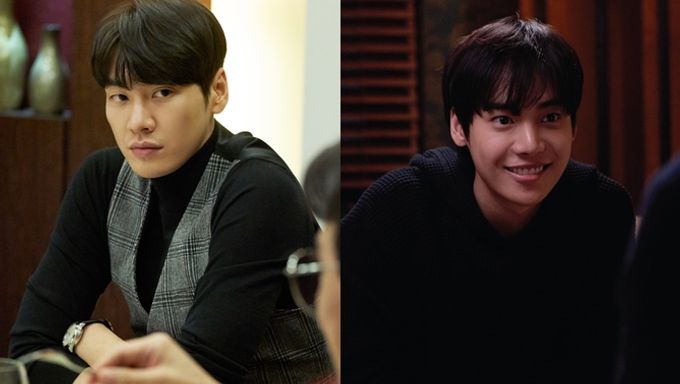 The mystery drama “Room No.9” airs on the cable channel tvN and interests quite a significant amount of viewers.

“Room No.9” depicts the story of the revenge of an uncommon wicked woman sentenced to death penalty, an audacious lawyer which destiny has changed, and a man that holds the key to the destiny. The drama starred Kim YoungKwang, Kim HeeSun, and Kim HaeSook. ONE has a supporting role. You can check more information, pictures, and trailer of the drama in our cast and summary here.

The drama airs on Saturday-Sunday 9 PM KST on tvN.

According to Nielsen Korea,

The drama is at the top of the most searched dramas of the day with 5th rank on Naver (as for November 11th).

The best ratings of the drama were reached on the first episode with 6.2%. You can check previous ratings here.

Is the drama in your watchlist? 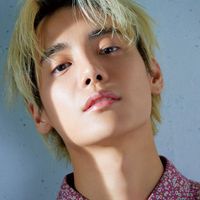