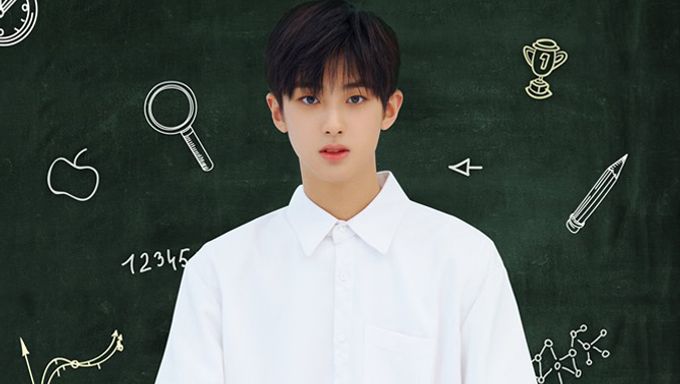 Do you already have a favorite trainee from Mnet "Produce X 101"?

Well, after 10 episodes, there are chances that there might be a few trainees that have caught your attention because of their skills, visuals or even personalities!

Recently, on online community, Nate Pann, a topic about voting for Jellyfish's Kim MinKyu had been receiving the limelight from many netizens.

The topic asks those who are currently seniors in high school to vote for Kim MinKyu. 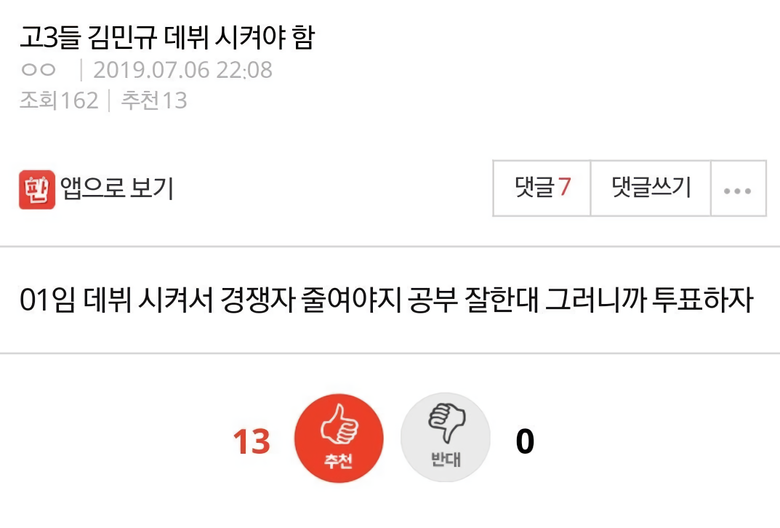 The reason behind is because Kim MinKyu is also a senior in high school. With that being said, if he were to debut, there is a high chance that he may or may not take the university entrance exams (Su-Neung) or delay it. 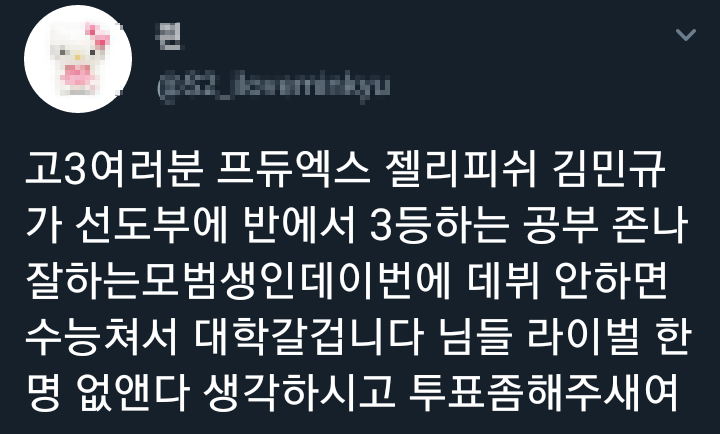 One netizen also shared that Kim MinKyu used to be the third in his class for studies and if he did not get into the debuting group, Kim MinKyu would end up studying and take the university entrance exams.

Netizens found it funny as the person who have written the post wanted to 'reduce' the amount of competitors for university entrance exams. 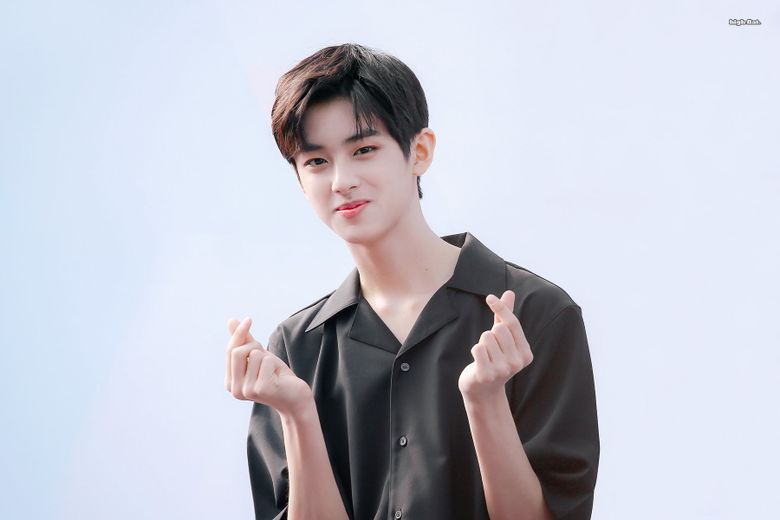 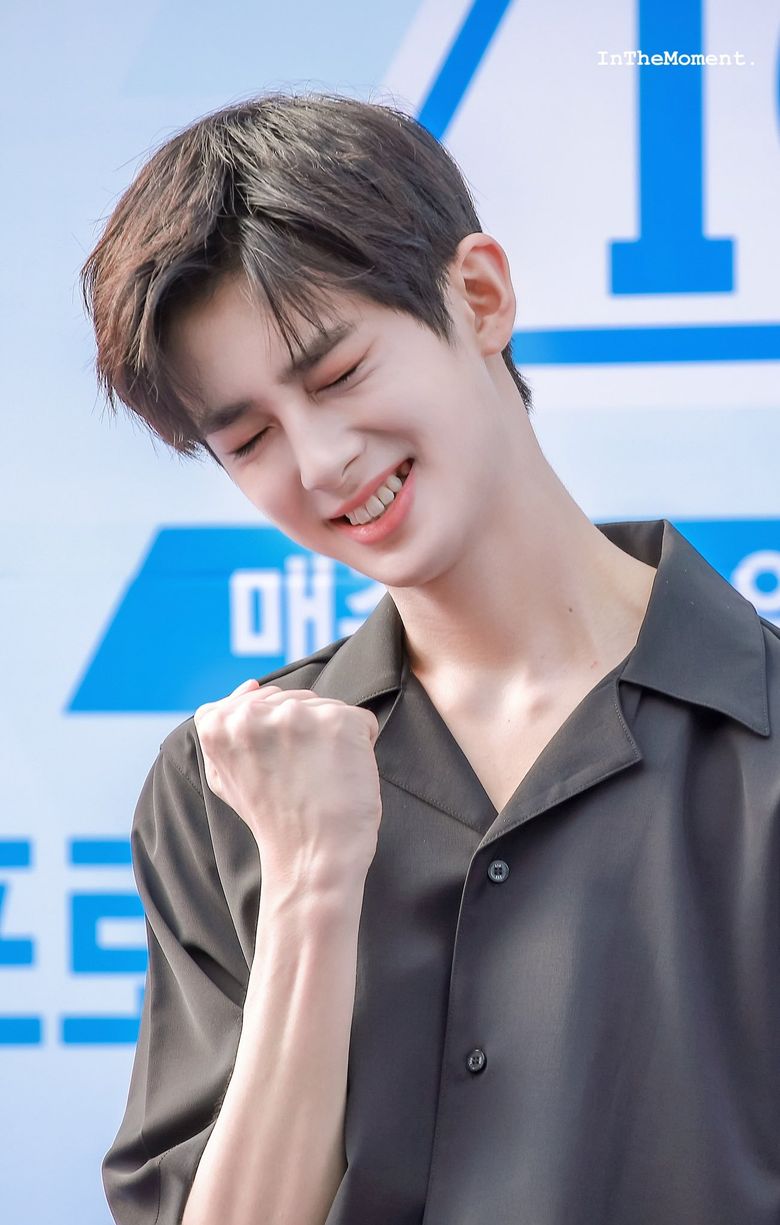 As such, high school seniors are asking others to vote for Kim MinKyu!

Currently, Kim MinKyu ranked 12th with 68 votes during the onsite voting based on the 10th episode of "Produce X 101". 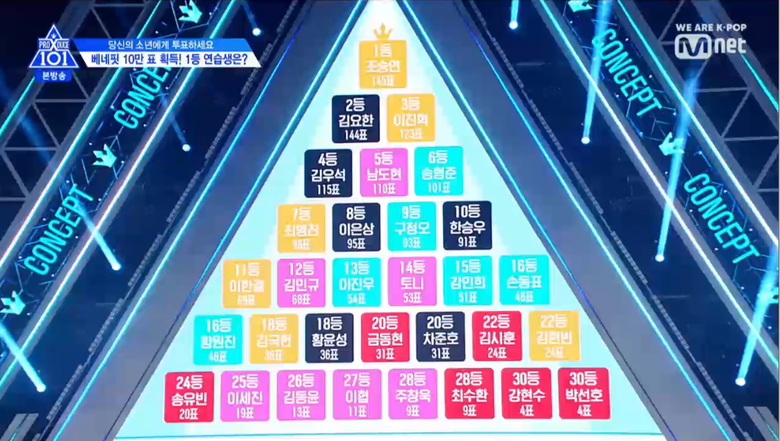 Do you think high school seniors will vote for him?

This is genius hahaha