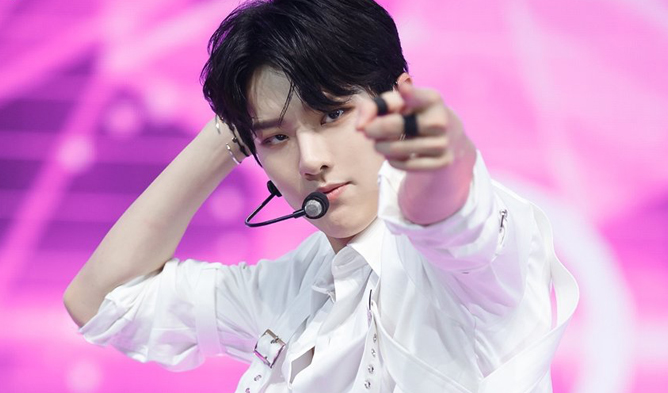 It has become the trend recently for many K-Pop fans to notice the ending poses of K-Pop idols when they finish a stage performance. Although it might be tiring for the idol after the end of a performance, they would try to control their facial expression to make sure that a perfect ending is captured by the camera.

On Sept. 5, Mnet "Mcountdown", X1 had a short clip showing them the behind the scenes where they monitored their first debut stage of 'FLASH'. 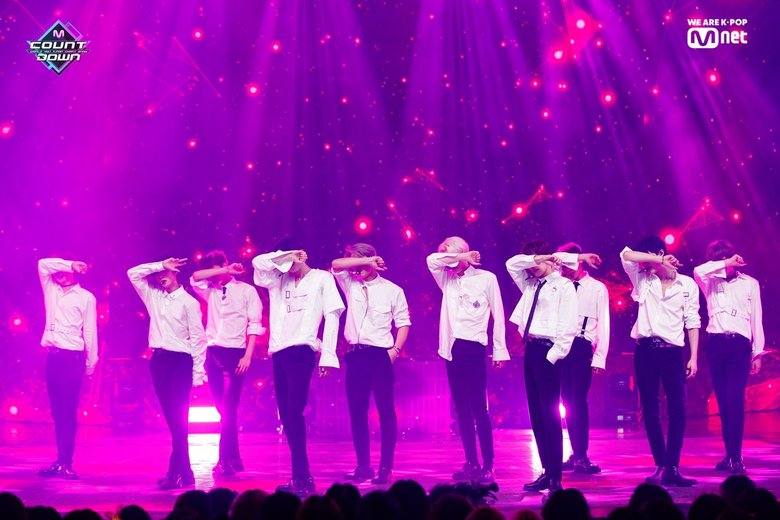 Member Cho SeungYoun showed off his version of ending pose and it was then when their fans, ONE IT, noticed how 'fatal' the moment was when he had looked into the camera.

Together with the roses CG effect by the side, ONE IT found his expressions and pose 'illegal'. They also thought that because of the slight smirk he has, it gave of a hint of sexiness too. 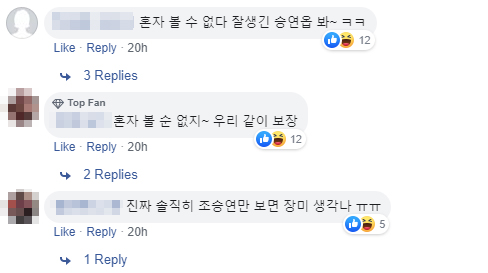 They shared that more people should see how handsome he is and how he reminded them of roses.

It seems like many fans are loving how charismatic Cho SeungYoun looks during the end of 'FLASH'.

Were you also struck by Cho SeungYoun after seeing his ending pose? 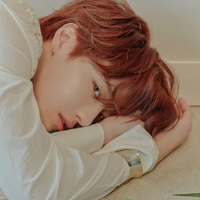 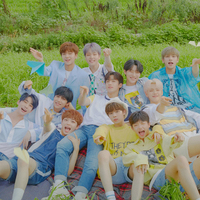 Noticed from trainee day some time abt semi-final episode with his bare-chested performances and neck choker Cho SeongYoun has that sensual killer-look! CSY posseses that male masculine version of the 'femme-fatale' aura/look with that dark piercing set of eyes and smile. Think he's aware of his assets and maxing it up. Good for CSY ??. Exuding devilish sensuality this CSY?. Warning warning! Careful guyz gurls out there u might get KOed just by CSY cupid arrow-shooting look. Need more O2 to breathe in breath out.....hihihi?????????

Seungyoun does not need the roses to get my attention.... he has already killed me with his gaze and sexy smile!!!