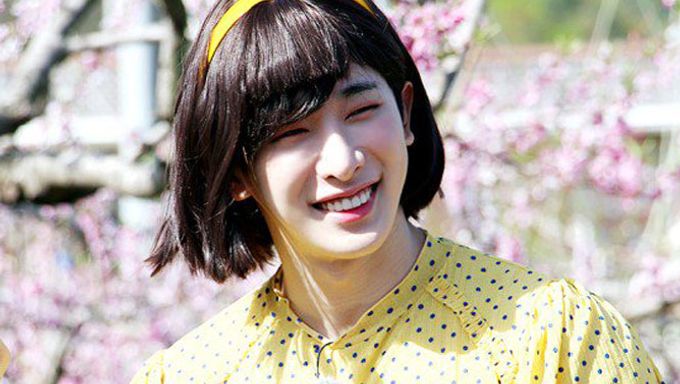 MONSTA X is very popular for their hilarious comedy skills. During their reality show “MONSTA X-RAY”, that has none less than three seasons, members went through several transformations. The broadcast of the last season has been over for a while but online GIF and pictures are still circulating, bringing laughter to fans.

In “MONSTA X-RAY” Season 3, the members did various role play. During one, they all received a woman living in a village role and only HyungWon received a male role. They looked like this after transformation. 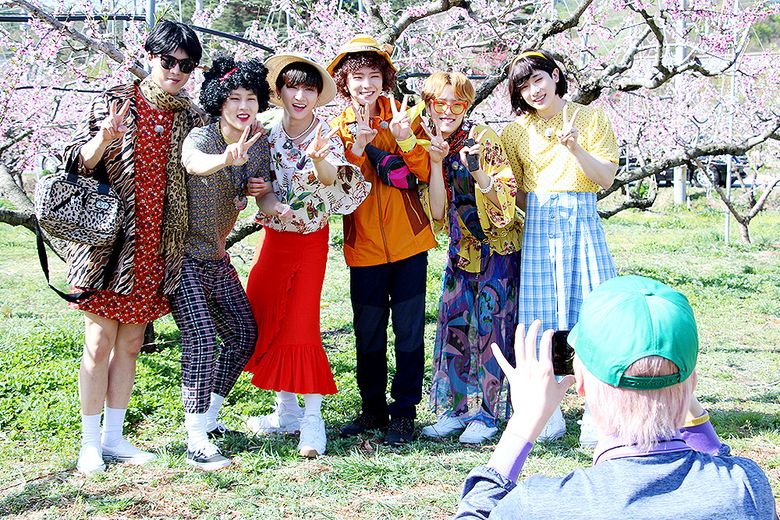 All the members looked amazing and hilarious in woman outfits but WonHo caught the attention. Fans found that he was looking like a lovely woman. 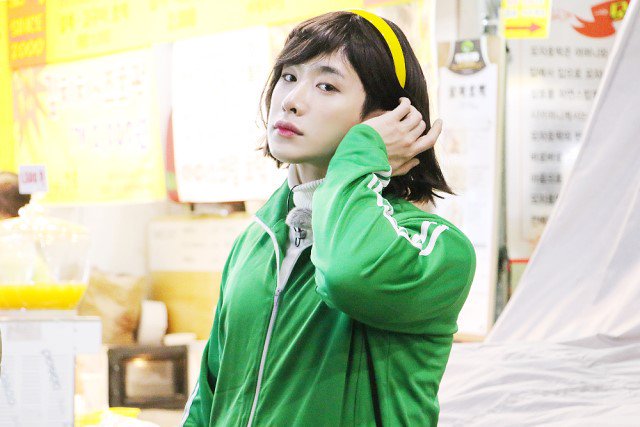 WonHo's role was the newly wedded bride that moved to the village.

WonHo is very much muscular and charismatic but surprisingly with his lovely acting skills and beautiful features, he looked like the wannabe woman. He looks gorgeous in the yellow outfits and long skirt.

His charming smile and his soft way to put his hair behind his ear was a must. He looked very sweet.

WonHo's acting and comedy skills were on the top for this show.

Fellow member MinHyuk that looked like a beautiful diva - in another role play- might be his direct rival to the title of 'loveliest girl'.

If you want to know more about MONSTA X wearing village woman outfits, you can watch the episode below with English subtitles.

our wonhee is so sweet and adorable~~

Our princess wonhee!!!! So pretty