5 Reasons Why You Should Love PENTAGON's Kino 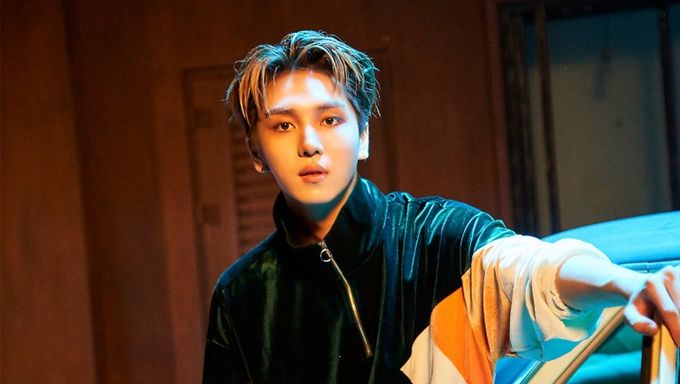 PENTAGON is that K-Pop group that many fans just can't get enough of.

Not only is the group diverse and talented, but each member brings their unique flavor to the group. One of the members who does that is PENTAGON's Kino.

Read up on some reasons why you should love PENTAGON's Kino if you don't already.

1. He lacks nothing when he performs

PENTAGON's Kino is known as one of the smoothest dancers in the K-Pop scene. He has a natural flow and rhythm that puts him up there as one of the best dancers in K-Pop. However, it doesn't stop there. He has a natural and captivating stage presence that keeps your eyes glued to him. Powerful dance moves. Smooth and stable vocals. Attitude and vibe. He's got them all.

Even when he is performing other artists' songs, he makes them seem like the song was arranged and created for him. For example, he performed a cover of ChungHa's 'Gotta Go' on Show Champion and wowed everyone with his reimagining of the song.

Kino has one of those smiles that make you happy. He is absolutely adorable when he is smiling and his sense of humor makes him all the more lovable.

He is known amongst the PENTAGON members for his active and vibrant personality. In fact, he once said that if he wasn't a K-Pop idol, he would become a kindergarten teacher. Which, if we do say so ourselves, suits him very well. 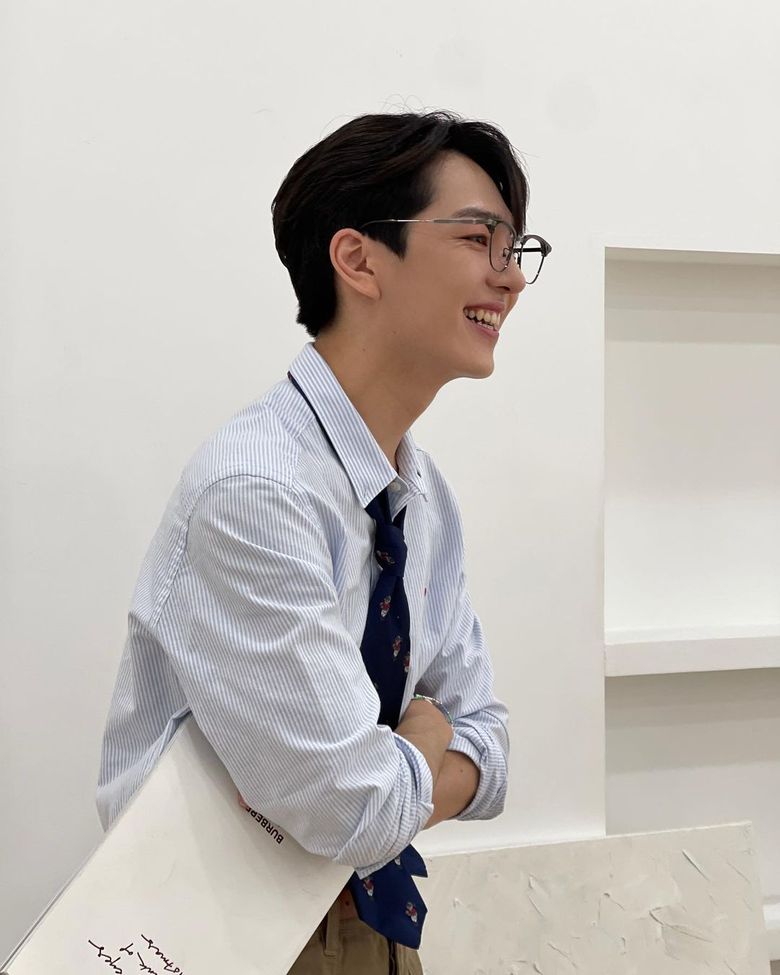 3. He is cute without even trying

Everything that he does is adorable. A simple wave is enough to make his fans' hearts flutter. Here is the evidence.

As much as he is known for his cute persona and infectious smile, he is also amazing at pulling off sexy concepts. He has an effortless coolness to him that makes it easy. Not to mention his handsome visuals. 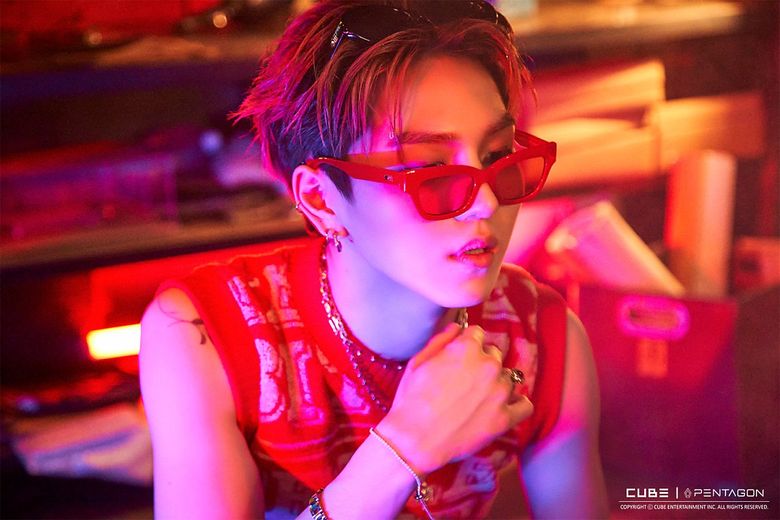 His manager once said that Kino has an exceptional ability for digesting concepts. Whether PENTAGON is doing a young and vibrant concept or a dark and sexy concept, even his manager admits that his duality is an asset to PENTAGON.

Fans have affectionately nicknamed Kino as 'the best boy' because of how hard he works. He is also known for taking care of his members. His manager once said that there was a time when he was touched by Kino's kindness.

Once one of PENTAGON's managers was in a lot of pain. He says that Kino came to him and held his hand asking what was wrong. The manager felt touched because it is his job to take care of the members but they always take care of him, too.

What do you think of Kino? And if you love him already, what are your reasons why? 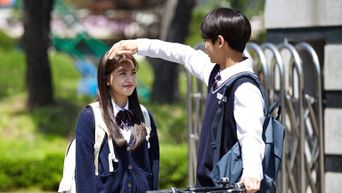 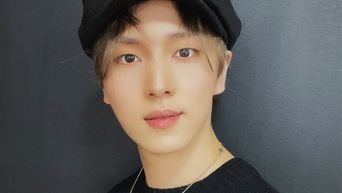 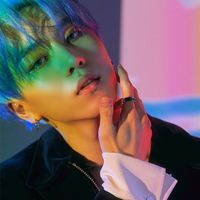