Red Velvet & Designer Who Accused SM Of Plagiarism To Collaborate 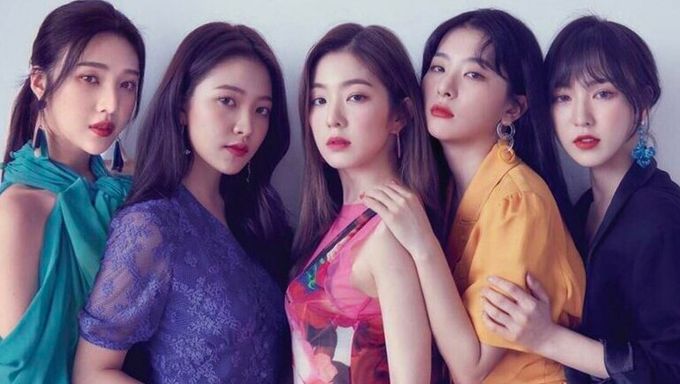 All things come to a good end. Sometimes.

A while back, a designer who goes by the name Paris 99 accused SM Entertainment of plagiarism.

The accusation was made when the designer thought that Red Velvet's outfits for their 'Umpah Umpah' promotions seemed to be very similar to their own designs. 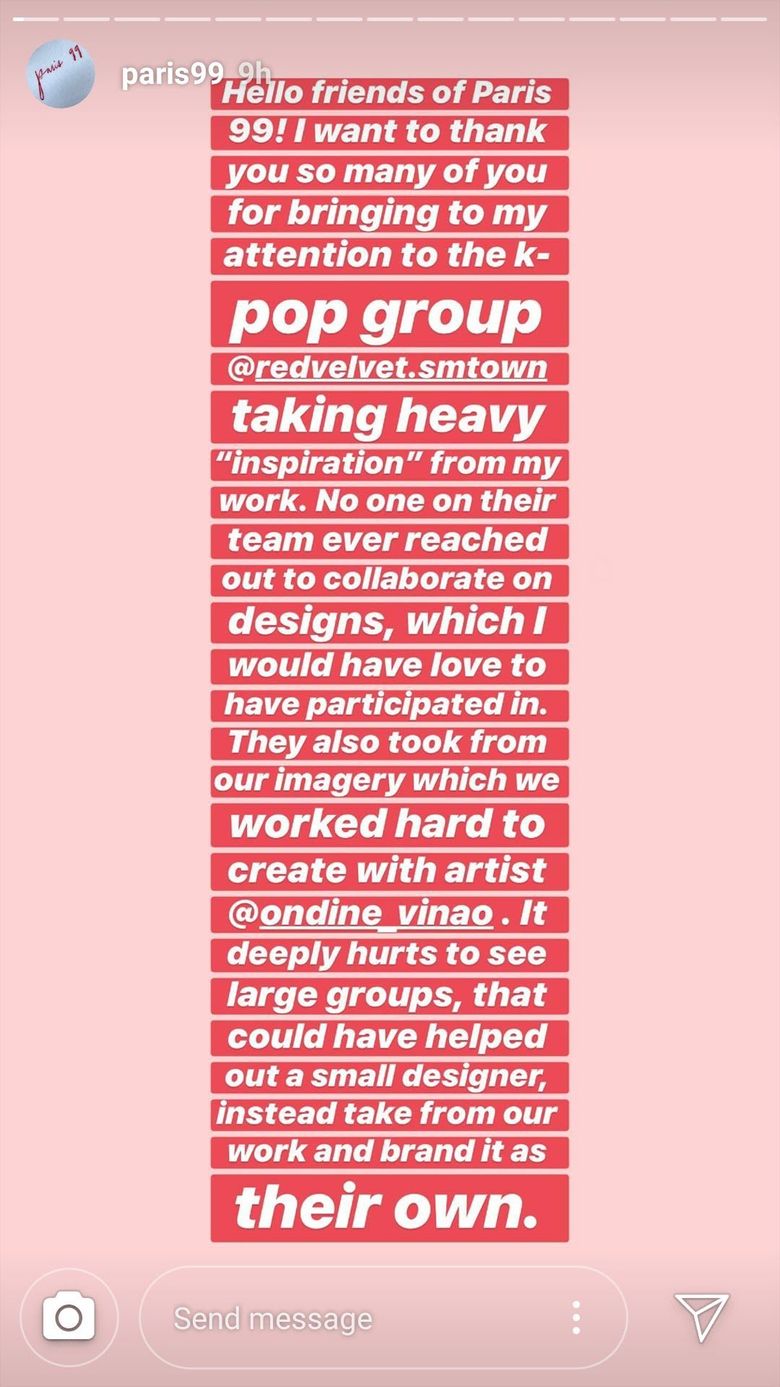 When the incident occurred, the girl group's fandom, Reveluv, along with a handful of netizens actually found it quite strange as the outfits that were being accused of plagiarism seemed to look like any other outfits out there, and not particularly ripping off Paris 99's designs.

There were also fans who also thought it could have been considered as plagiarism, and expressed concerns over how it would affect Red Velvet's image as well. 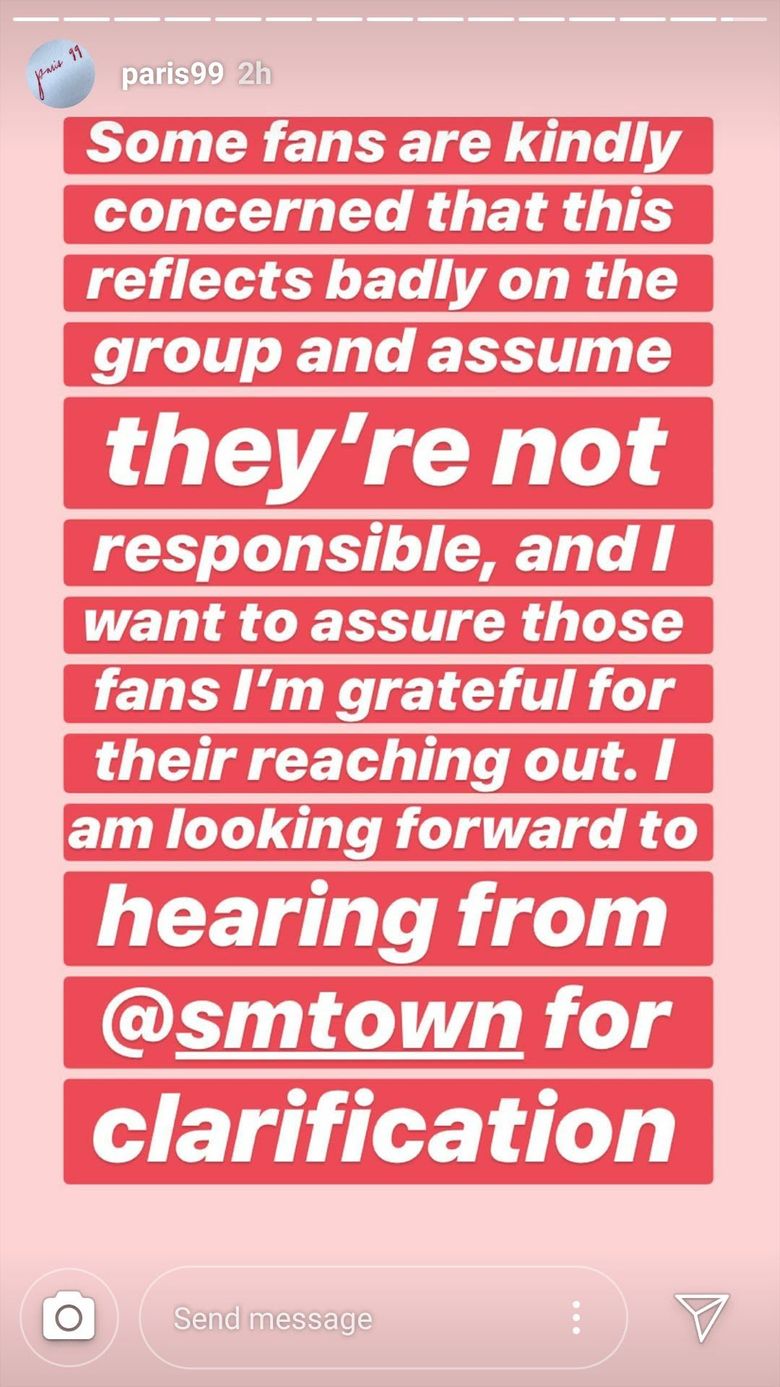 Nevertheless, it seems that Red Velvet and the designer will soon be collaborating.

The announcement was made through  Twitter. You can check it out below.