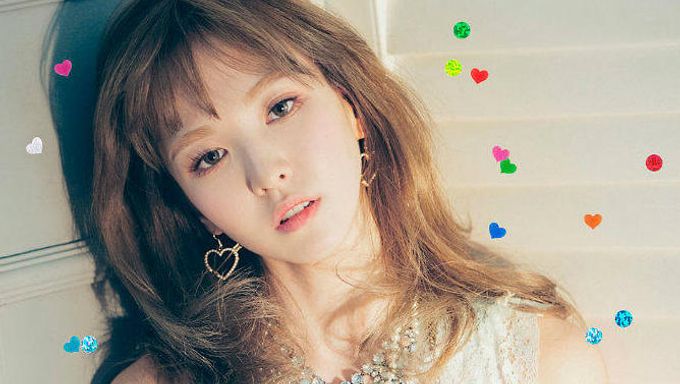 It all first began when this particular photo shown below was used to support the accusations. 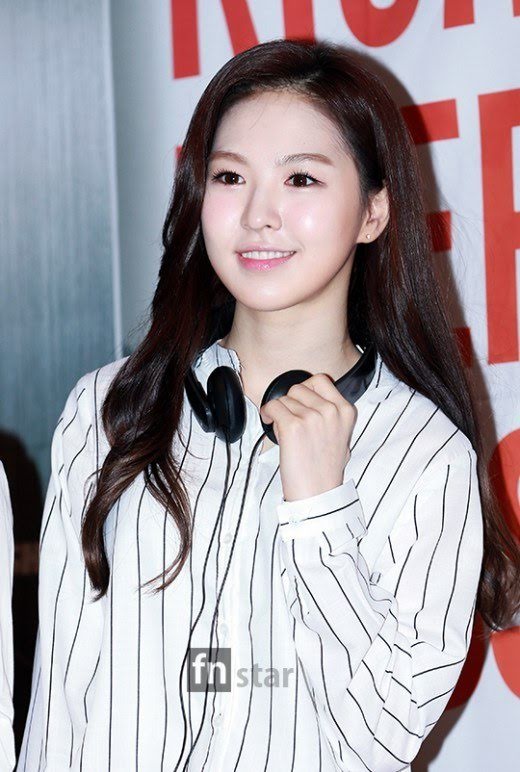 Some netizens even went further to say

"She still doesn't look good with it."

This naturally didn't sit well with Red Velvet fans as they were quick to begin defending their idol. The fans stated

"The photo's angle doesn't show how her eyes really look in real life."

"Stop spreading false rumors, she lost a lot of weight."

"It's her makeup style that changed, giving her eyes a different look."

Fans also produced different photos of her in the past to support their defense. 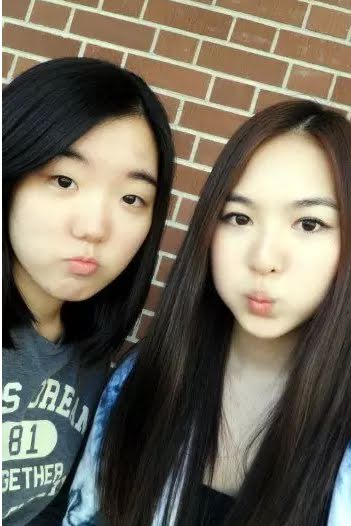 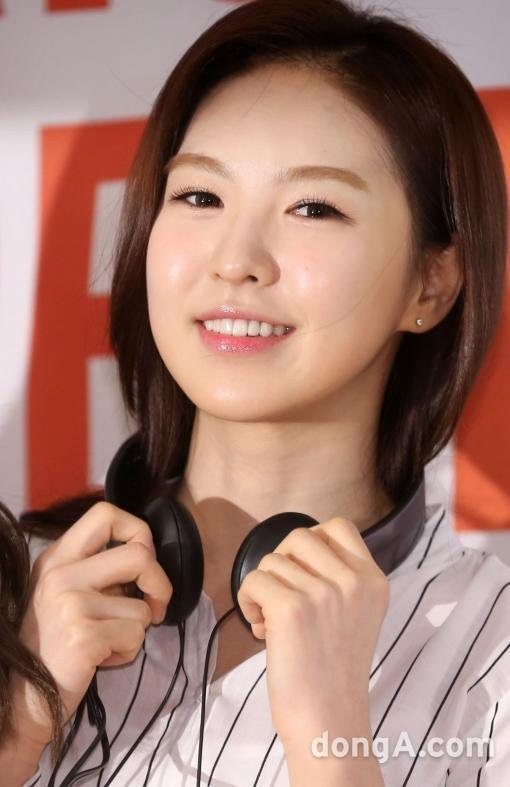 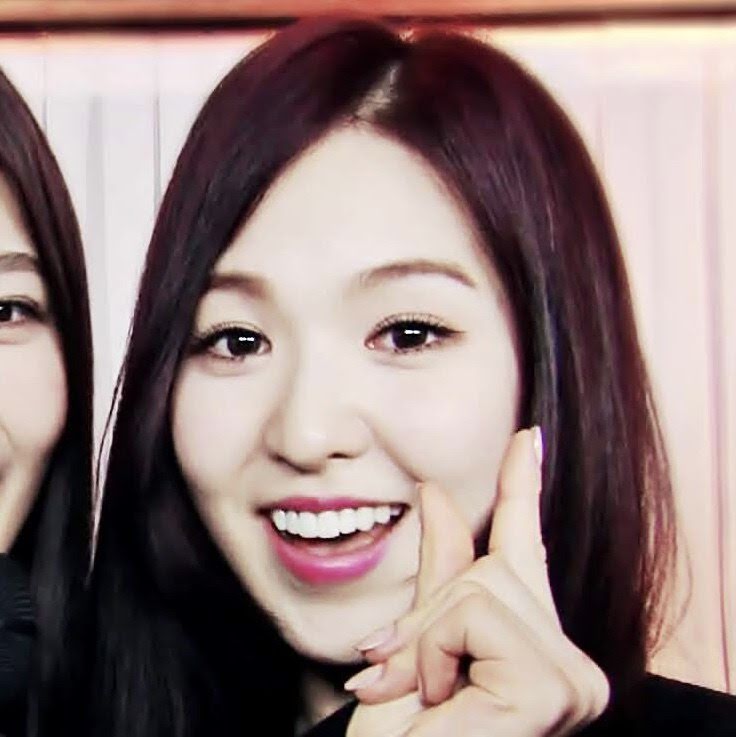 What do you think? Do you think the rumors are true? Or are netizens hating on Wendy out of pure jealousy?

Some people have a memory of a goldfish.
Wendy so much weight last year, she looked anorexic (see pix below).
A year later, her weight has stabilized - Wendy looks spectacular!

(In any case, cosmetic surgery is quite standard and safe these days; Its should no longer be a point of contention. Everyone deserves a chance to be beautiful. )

They are jealous of her lah cos they are not celebrity themselves mah.