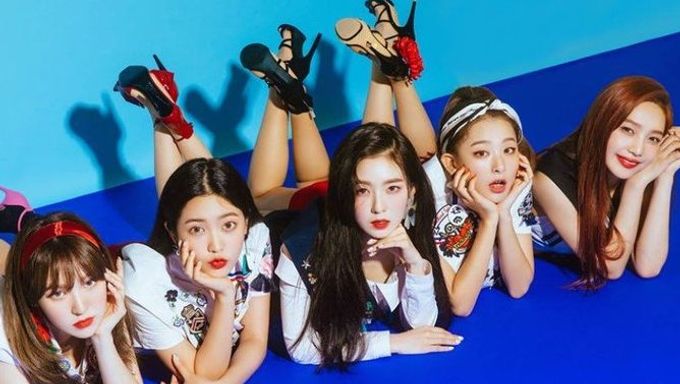 K-Pop idol stylists have it tough. They usually get bombarded with criticisms from the fans if the outfit that they coordinate just doesn't seem to vibe well with them.

But it is their job after all to make sure that the idols look good for the fans, and if the fans aren't too happy about the outfits, it probably means that something is definitely up.

Red Velvet's stylists were recently criticized by fans as they felt the outfits made all the members look like ajumma's (old women). The outfits that they were unhappy about were the ones worn during the 2018 KBO Golden Glove Awards.

Some fans have said the members look like old women about to go to the market place to sell fish. What is your opinion about the clothing that the idols wore recently?

what old ladies are wearing that

I thought they were dope... especially Seulgi’s...

I mean those would be some pretty awesome old ladies