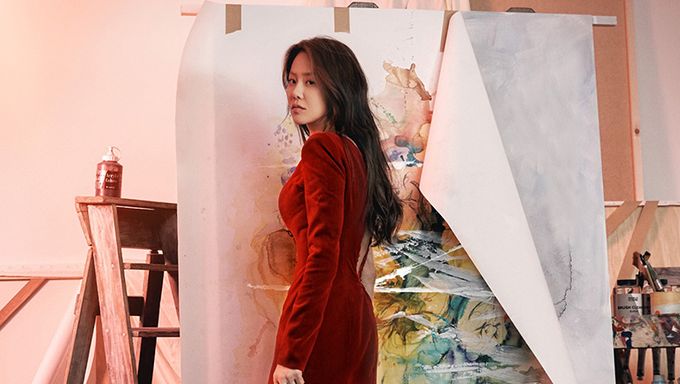 “Reflection Of You” is a drama that follows the story of two very different women crossing paths during significant times in their lives.

The leads in the drama are Go HyunJung and Shin HyunBin.

Go HyunJung has appeared in the dramas “My Dear Friends” and “My Lawyer, Mr. Jo 2: Crime and Punishment."

Shin HyunBin has appeared in the dramas “Hospital Playlist Season 1 and 2”, “Confession”, “Mistress”, “Argon”, “Queen of Mystery" and will be appearing in the 2022 drama "The Youngest Son Of A Conglomerate."

“Reflection Of You” will foretell a solid narrative and include detailed emotional performances. 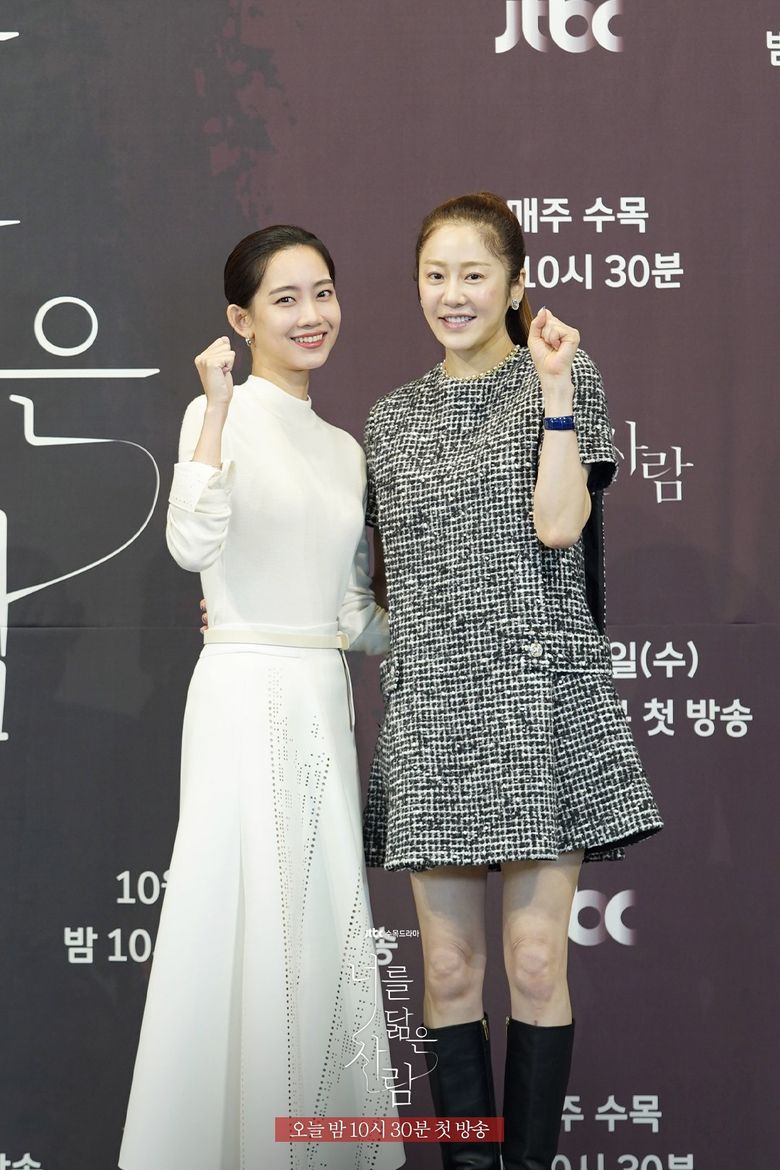 A drama that hints at the secrets of Jung HeeJoo, a successful painter and essayist, and Gu HaeWon, a woman who lost the light of her youth, and how Jung HeeJoo is shaken out of control with the appearance of Gu HaeWon. 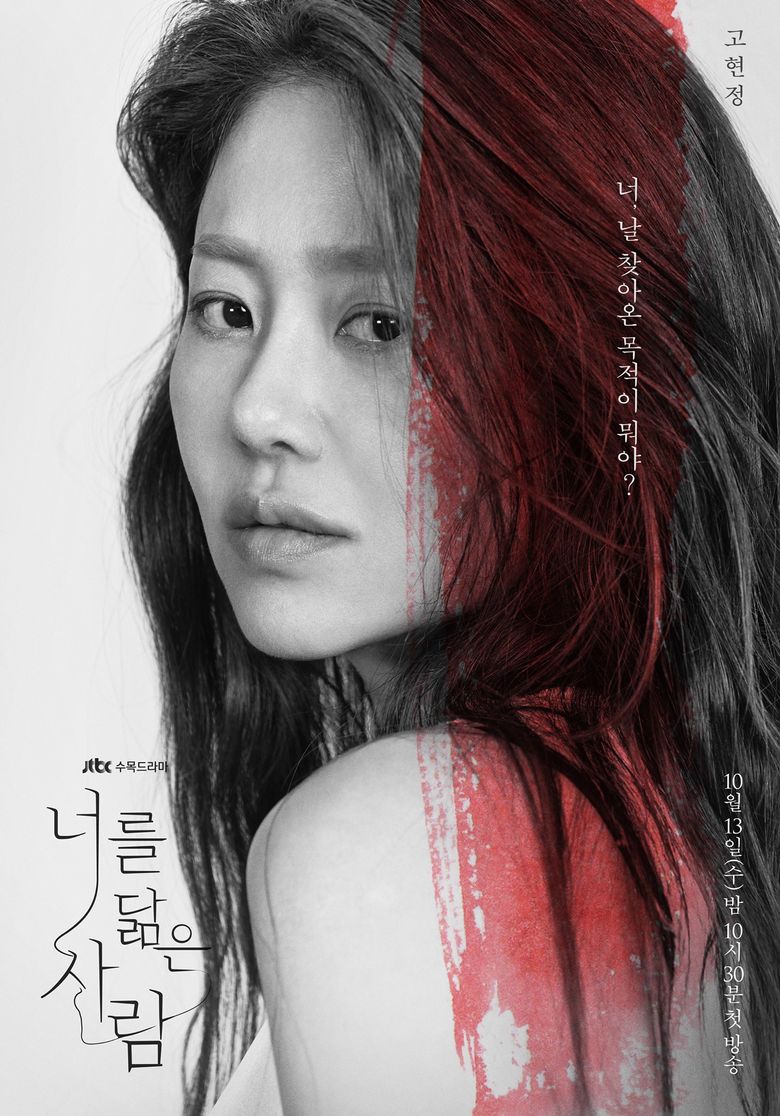 She had a hard time during her youth and doesn’t envy those who are young. She has no desire to go back to that time in her life when she was young. One day she meets a woman, Gu HaeWon, who completely changes her life. 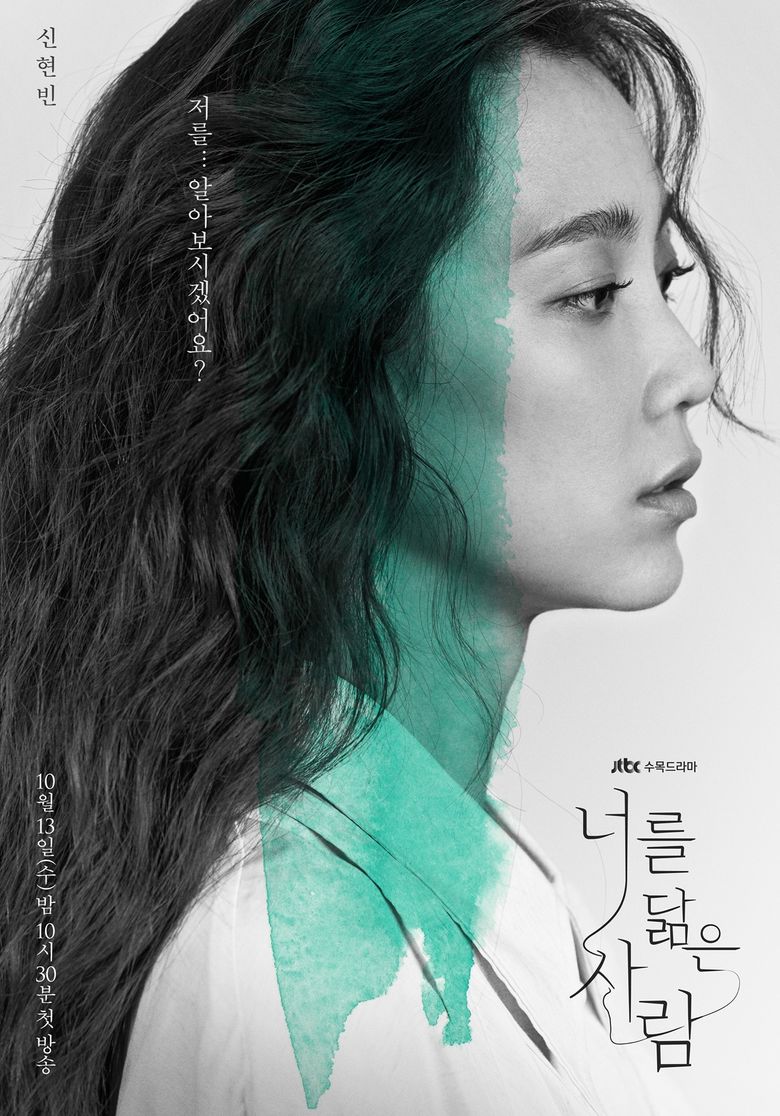 She didn’t have much, but she was content. However, after meeting HeeJoo she breaks out of her mold and begins to shake up her life. 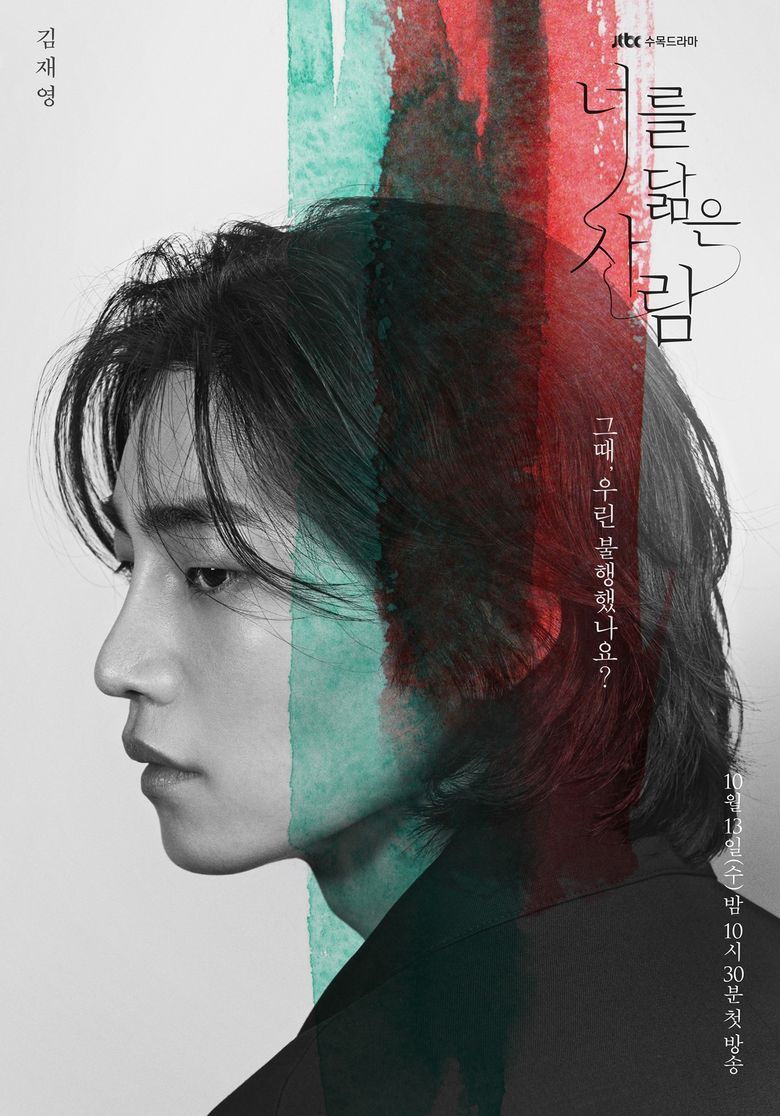 A college student who is majoring in sculpting and following in the footsteps of his father, who is a master sculptor.

He feels anxious because he is noticed more often for his looks rather than his talent. He has a great influence on Jung HeeJoo and Gu HaeWon and produces perfect chemistry between the two characters. 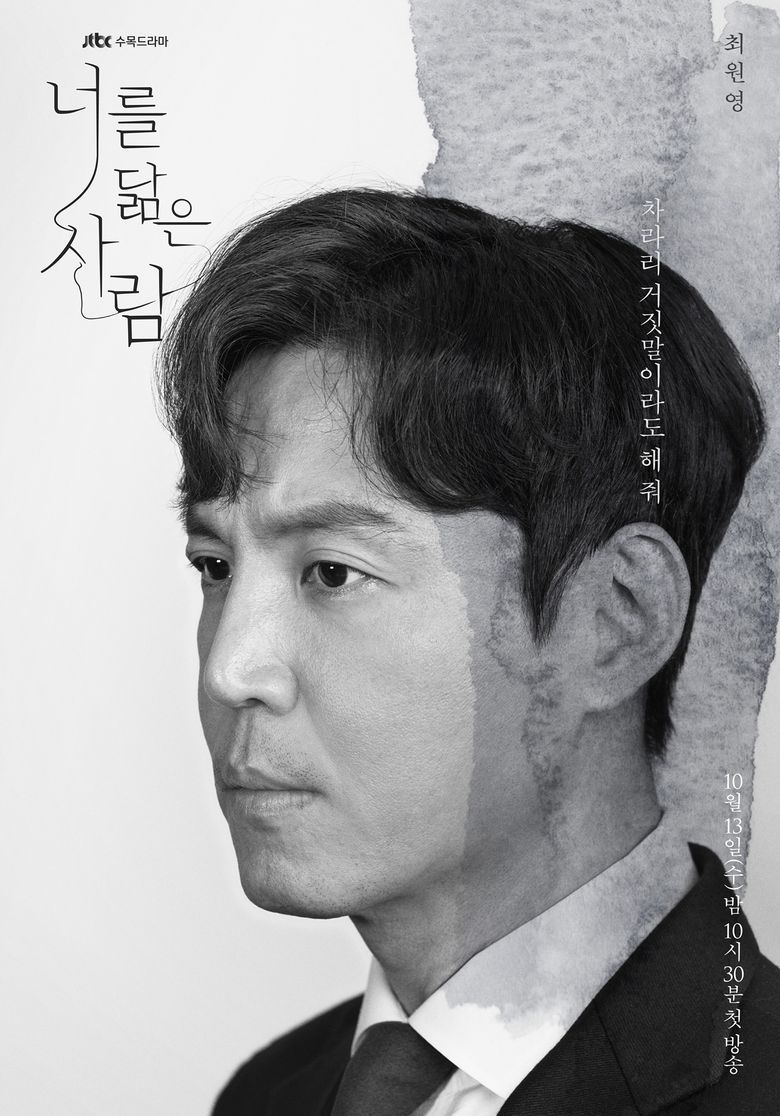 He is the friendly and affectionate husband of Jung HeeJoo. 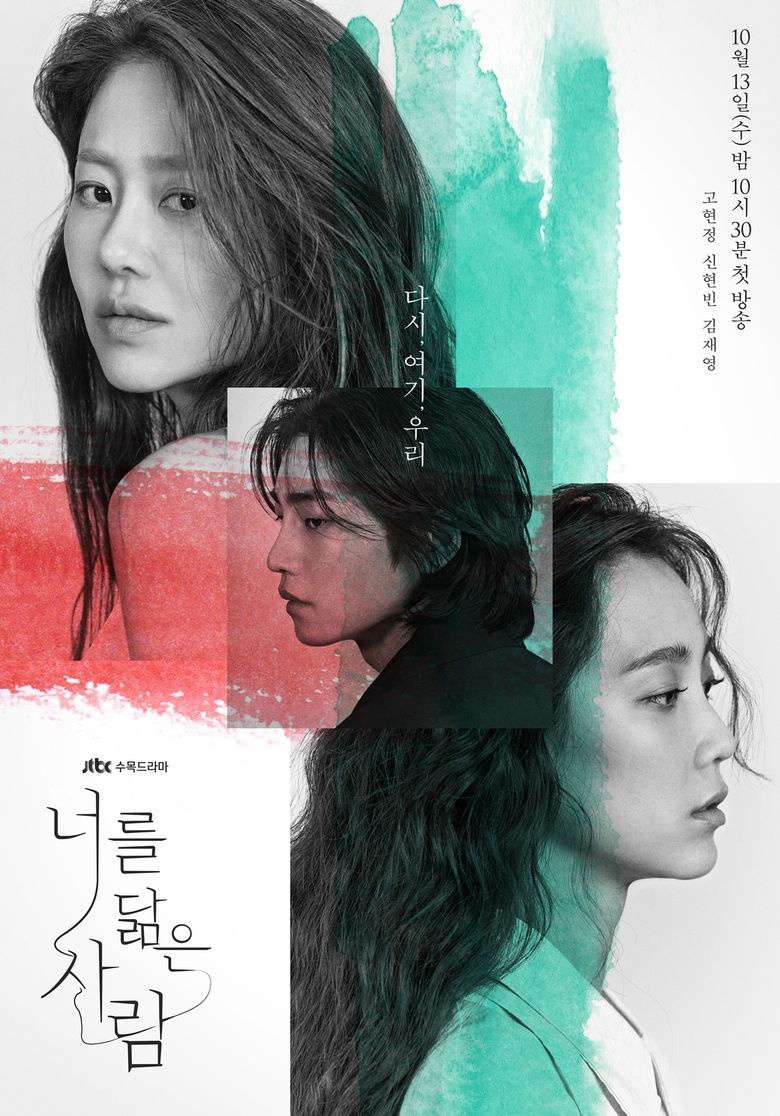 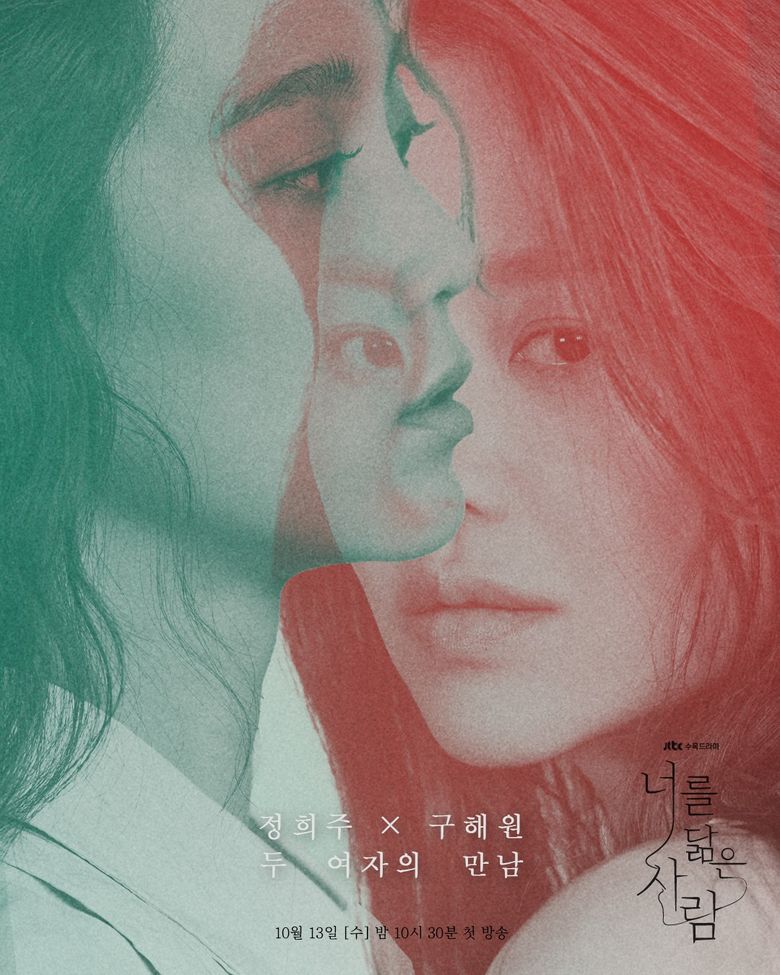 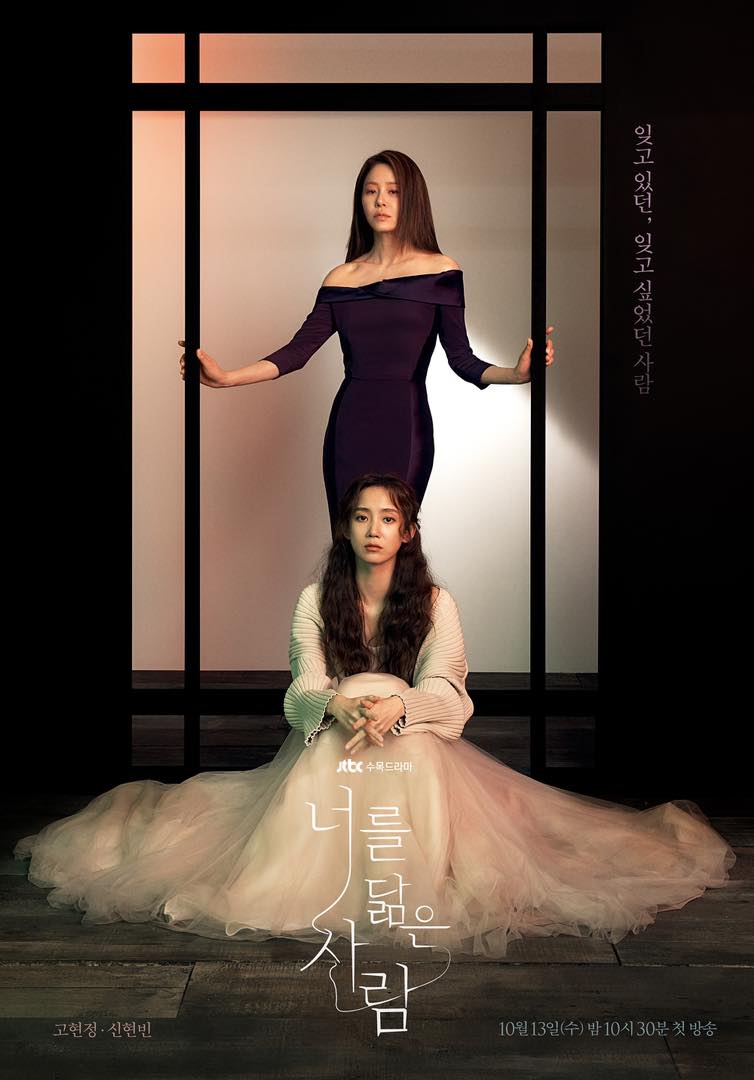 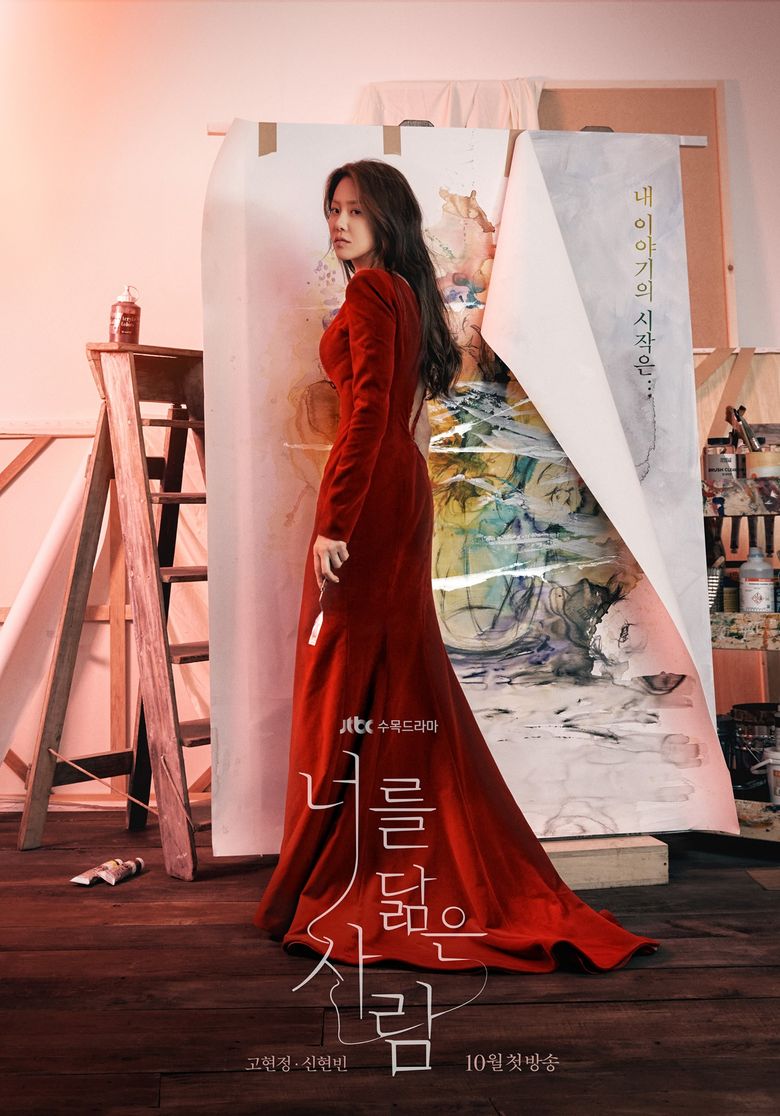 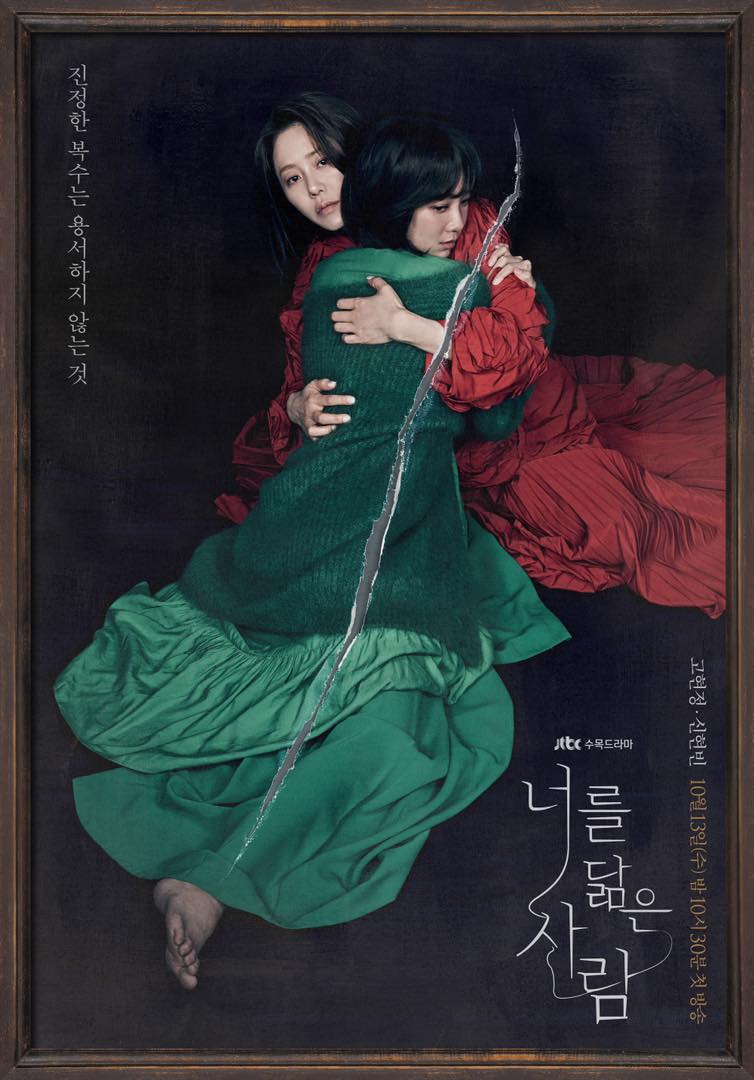 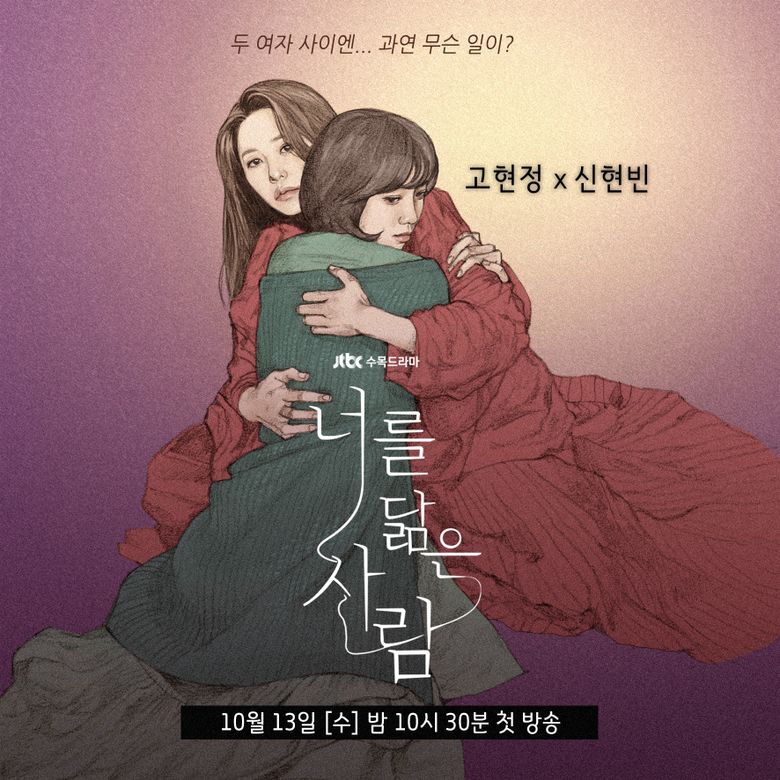 JTBC released an alternate teaser in the form of a webtoon by artist HeossiChoko (Heo JiSeon). Check out some of the artwork below. 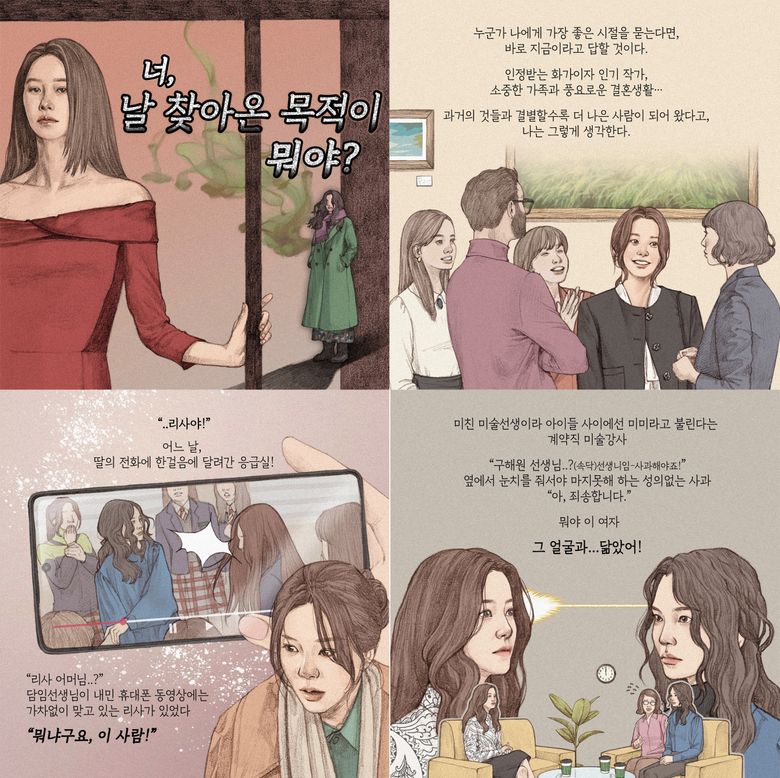 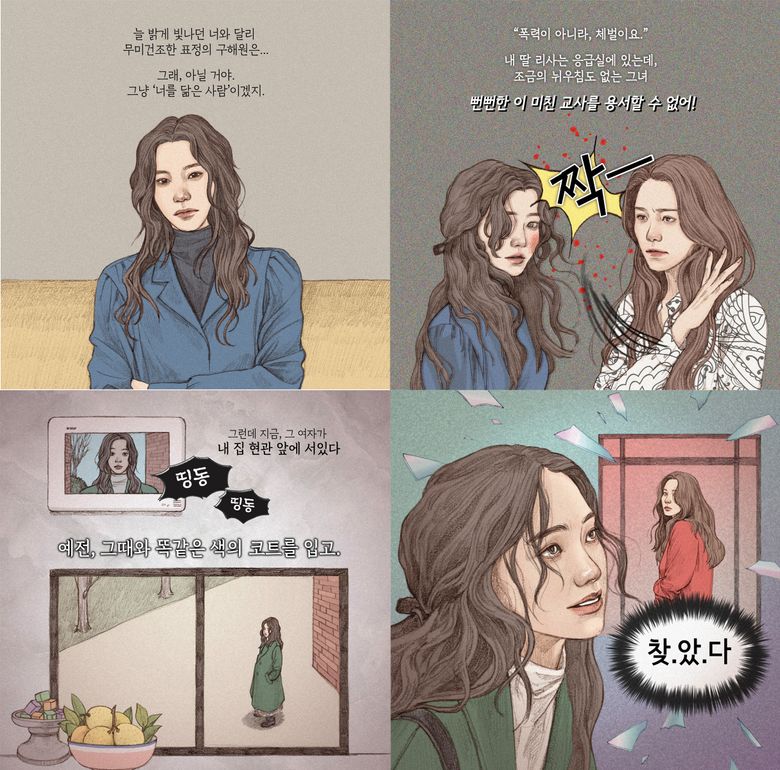 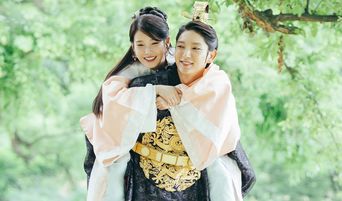 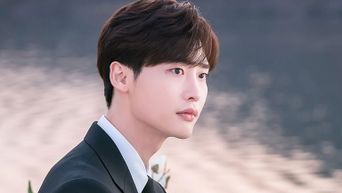 8 Charming Korean Actors That Are 186 Cm

Became a fan of Shin HyunBin