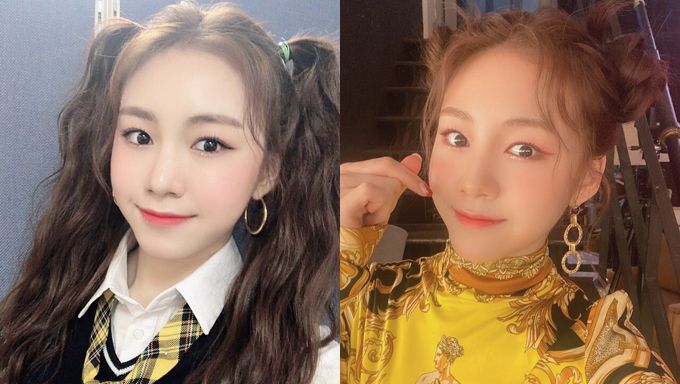 Rocket Punchhad made their comeback recently with their latest title track 'Bouncy'!

The bright personalities, infectious smiles as well as energetic performances from the girls had received compliments and positive comments from many netizens.

Some also pointed out that Rocket Punch's maknae, DaHyun, has been the eye candy of many! 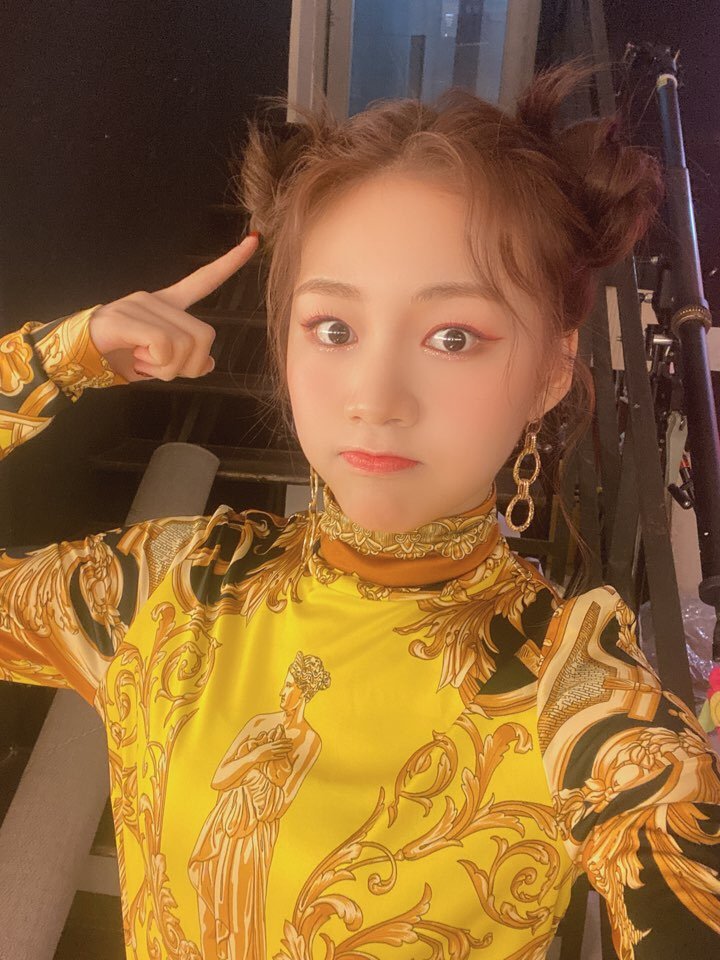 To give a short introduction, DaHyun was born in 2005. Despite her young age, many netizens mentioned how she is not lacking off skills and love how she is bubbly and gives her best whenever she is on stage. 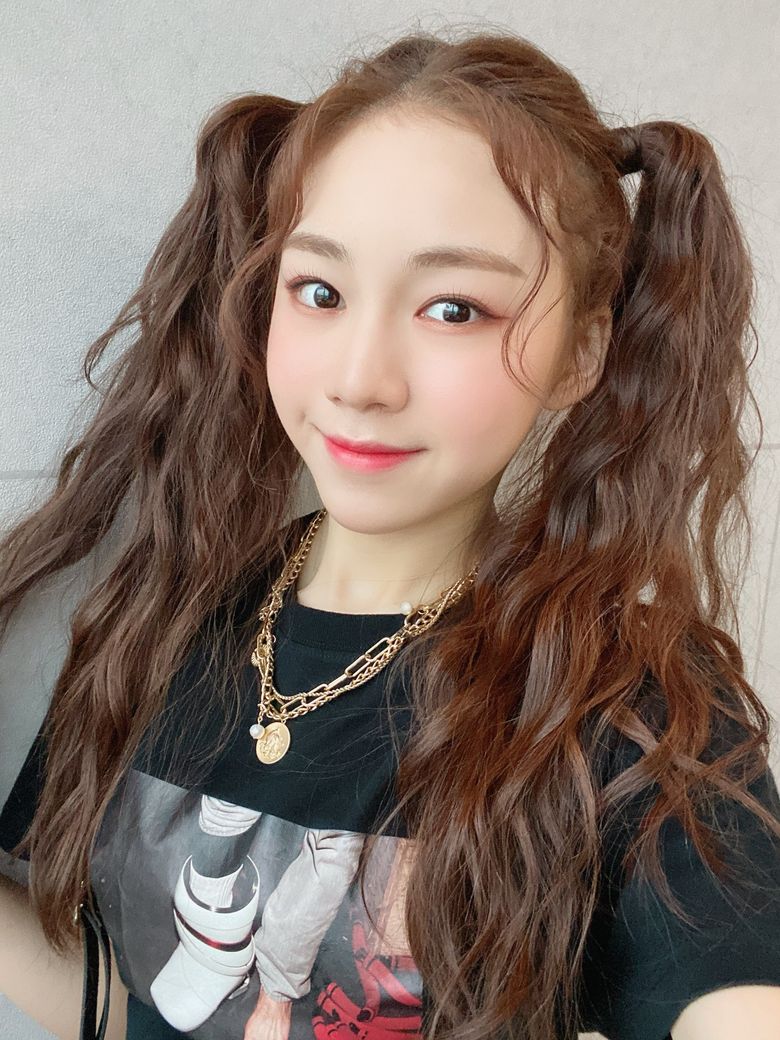 Some also pointed out that they are envious of how she already has a 'completed' look at a young age too. 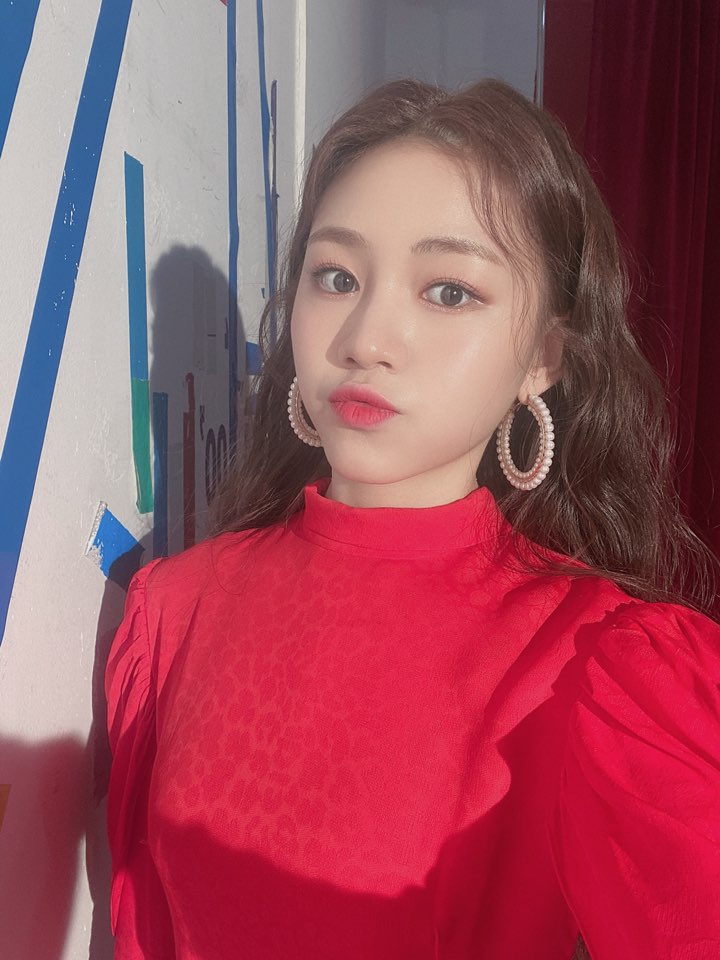 Are you also a fan of Rocket Punch? 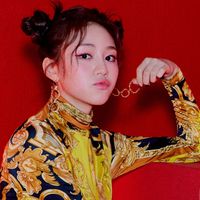 Became a fan of DaHyun

Dahyun my baby! She'll be grow more beautiful especially when she matures!

Honestly tho it still shocks me that she's 14.I'm 14 and nowhere near as talented or pretty. She's such a gem