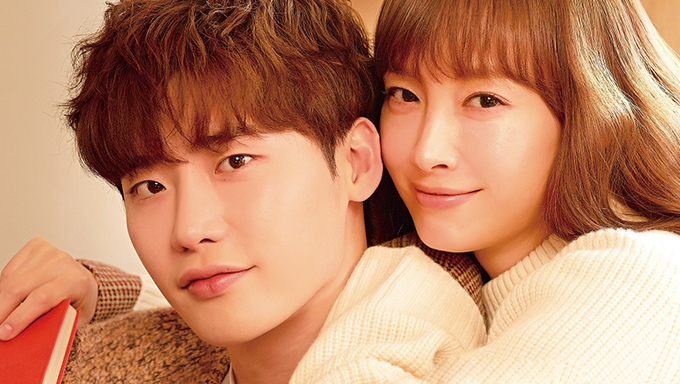 "Romance Is a Bonus Book" also called "Romance Is A Supplement" is one of the most expected dramas of the beginning of 2019. It will be broadcasted on the cable channel tvN.

Lee NaYoung will be the female lead. She might be unfamiliar to new international K-Dramas fans as her last drama was "The Fugitive: Plan B" in 2010. The actress is very much famous and recognized in Korea for her good acting and beauty. Many were also interested in her wedding with famous actor WonBin in 2015. 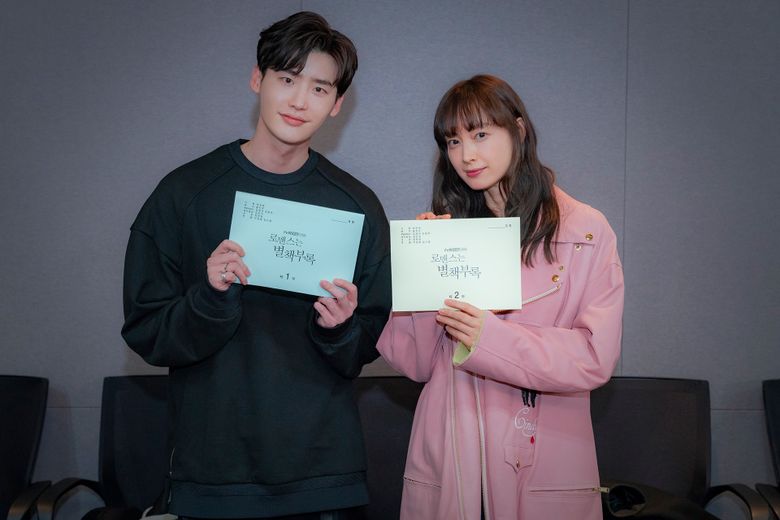 The drama will tell the stories of people who work at a publishing company. 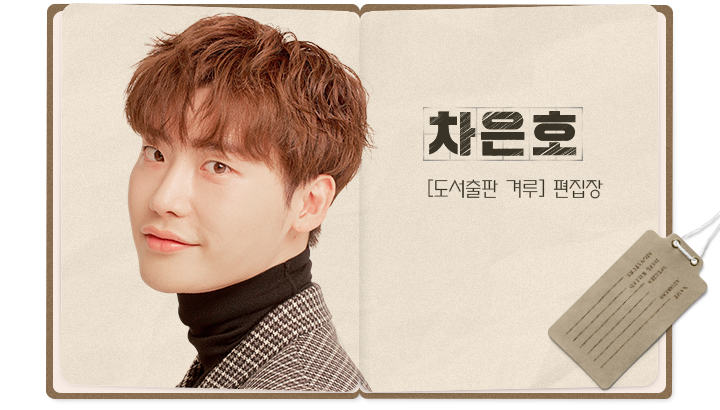 He is 32 years old. He is a genius writer and the youngest chief editor at the publishing company. People call him "The emerging star in the writers' guild". He makes hearts flutter with his cynical attitude and his warm and soft appearance. He has his unique charms. He knew the DangYi from the past and she is the one that brought him into the writer path and also made him not trust in love. He could not believe it when she came for an interview at his publishing company. He was thinking "A graduate from a famous university, why is she pretending to only have a high-school diploma? Is she a divorcee?". He also started to get jealous when another man in the company started to show her interest. 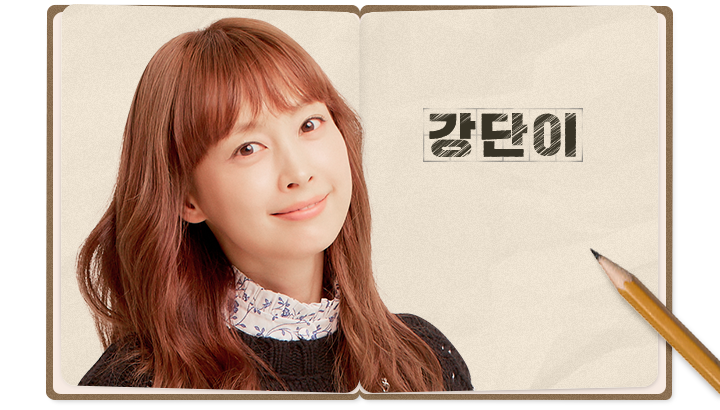 She is 37 years old. She has high qualification for jobs with a career with much experience. She was once a successful publisher, but she became penniless and lost her senses at work. She will do everything to get a job. She got divorced last year (she also has a daughter) and she has nothing now: no husband, no house, no money, and no youth. Her heart started to beat again after a decade because of two younger guys.

Here is one of the first teasers. 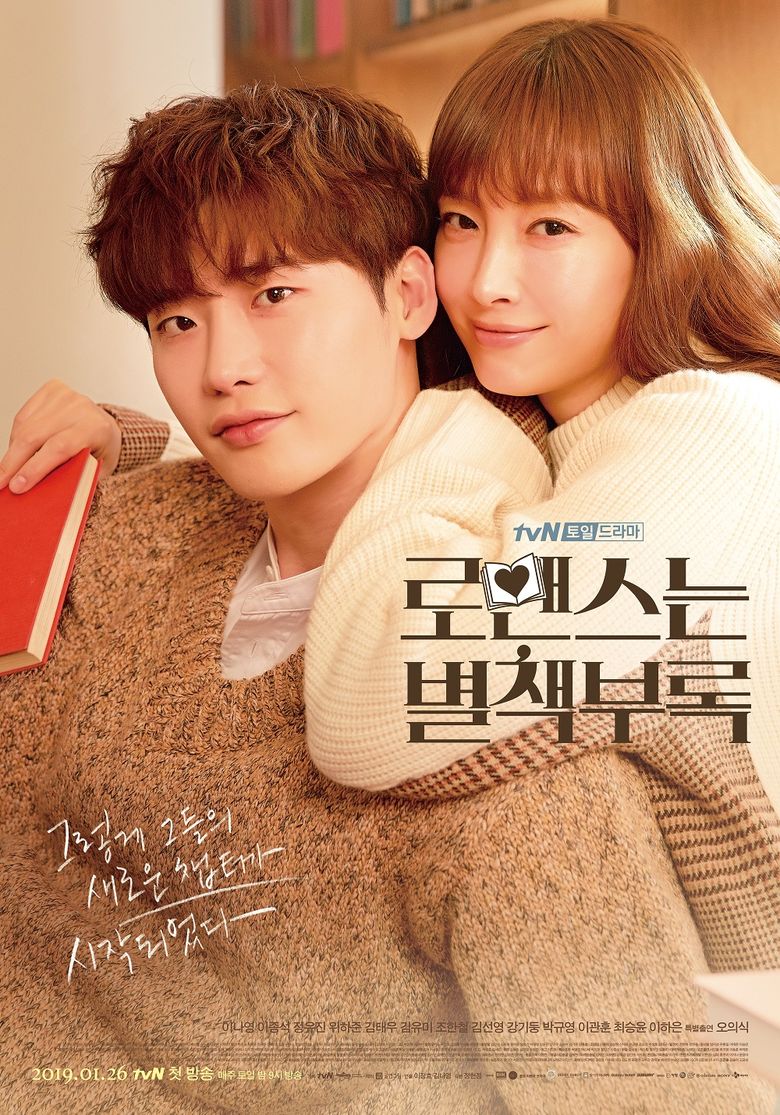 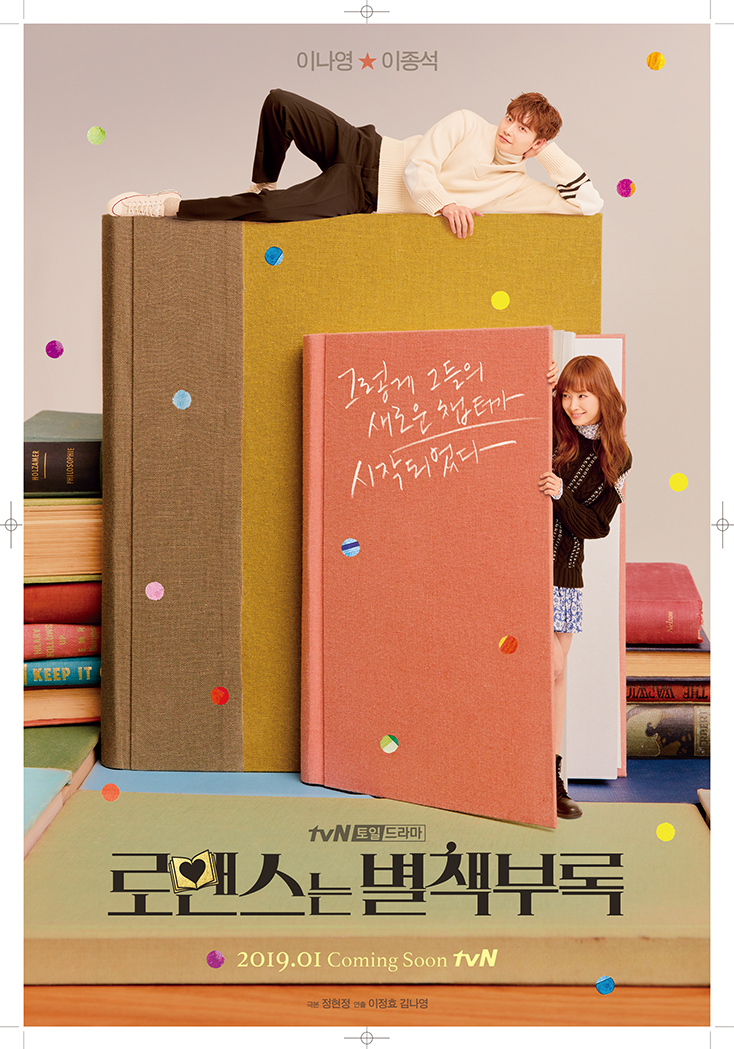 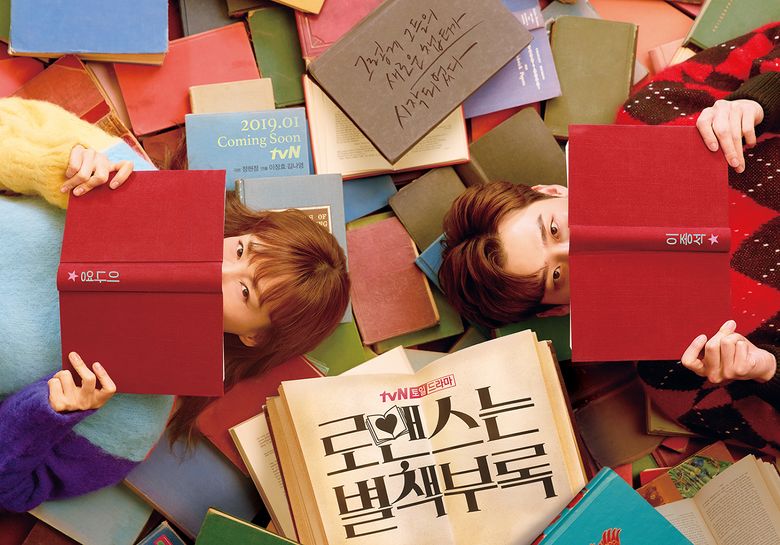 Lee JongSuk mentioned in the past that Lee NaYoung was his ideal type.

Lee JongSuk posted a picture of him on the set.

Read More : 5 Actors That Get Fans Excited With Their First Romantic Comedy

I would love to know the song that plays in episode 14 when Kang Dan Yi is at the bus stop with her box after getting fired. It sounded so pretty.

It's 'You're Beautiful' by Will Bug 🙂

Me too!! Do you know what song it is? Ive been trying to find it but no luck

I love this ,and watch it for the terrific couple and the music is so nice,also.I HOPE TO SEE MORE OF ALL THESE ACTORS IN THE FUTURE.

wow lee jongsuk and lee nayoung?? this is gonna be epic!!

Every dramas of LJS is a must watch for me. He is a super duper actor that moves me long with the plot n usually the whole drama team works together makes the drama even more charming. Especially in while you are sleeping - everyone deserves to win great teamwork award if there is such an award?