A Rookie Girl Idol Who Weighs Only 37kg Just Debuted YuKyung of ELRIS officially announced that her weight is 37kg. Could she manage to perform by herself?

Netizens are being surprised by stunning weight of a girl. Her name is YuKyung of ELRIS. She weighs only 37kg according to her official information. could it be possible? So far, fans could see plenty of female idols who weigh under 50kg even in taller than about 165cm. However, ‘Under 40kg’ has been beyond fans’ expectation despite of harsh reality in K-Pop girl groups. I mean, regardless of intention for some female idols to keep up thin body shapes, netizens are stunned, saying how could be a human being so skinny like that.

Regard this weight issue, netizens’ reactions are divided into two ways. One claims K-Pop girl idols need to gain a little bit weigh because it’s too much stress for them to lose weight to the extreme extent that girls suffer from health problems. But on the other side, there are some people who are saying it’s not too way out, and they look so perfect as skinny body shapes. What do you think about this? 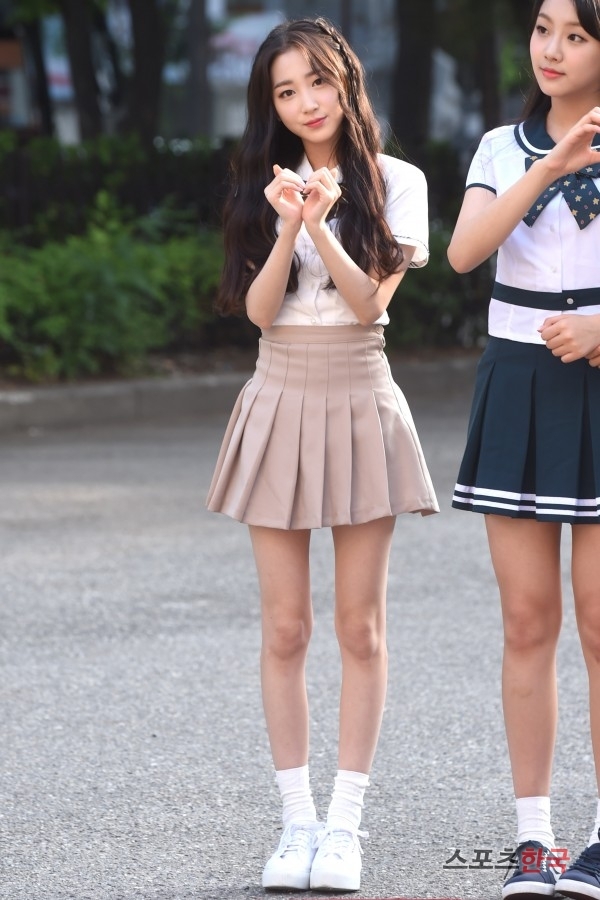 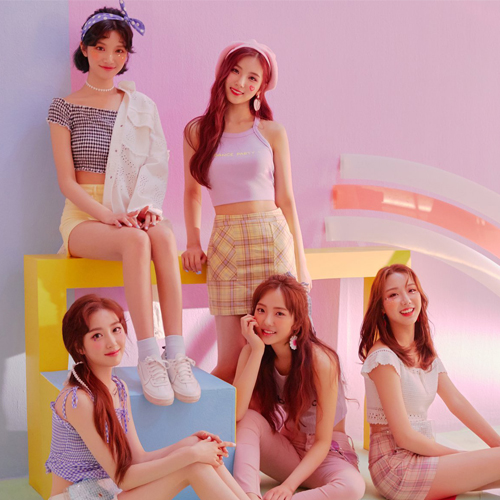 She seems to be pretty small in height and build, and doesn’t appear sickly thin. She has a sort of ‘fleshy’ appearance that makes me think she’s not terribly malnourished…? It may be that her weight is naturally lower. At least I hope so. It’s not a good weight for anyone really, but she may be an outlier in this case. Hopefully she’s healthy, and that others realize that it’s not a weight that should be aimed for.

It could be natural for her body to be this skinny though it is still too underweight but if she’s alright with it & healthy then there’s nothing to complain about. I just hope nobody takes her as an example to lose more weight because it can be too dangerous. Always try to mantain a healthy weight people. PEACE!

Pristin should learn with them!

what are you trying to say?!