Looks like Mnet "Produce 48" is gearing up for its upcoming broadcast in May!

Not long ago, a list of rumored Korean trainees was seen spreading online. Although it is not official, some fans feel that the list may be accurate. There are also several familiar faces that had appeared in "Idol School", "Sixteen" and also idols who had already debuted.

From JYP Entertainment, there is Shin YuNa. She had previously appeared on Mnet "Stray Kids" along in the possible debuting female girl team.

Some of the private trainees without agencies may also give viewers a familiar feeling. They include "Sixteen" MinYoung, "Idol School" Jo YuRi, Bae EunYeong and Lee SiAn to "Produce 101 Season 1" Lee YoonSeo and Han HyeRi.

The remaining rumored trainees who may be new to the viewers are from these companies below. 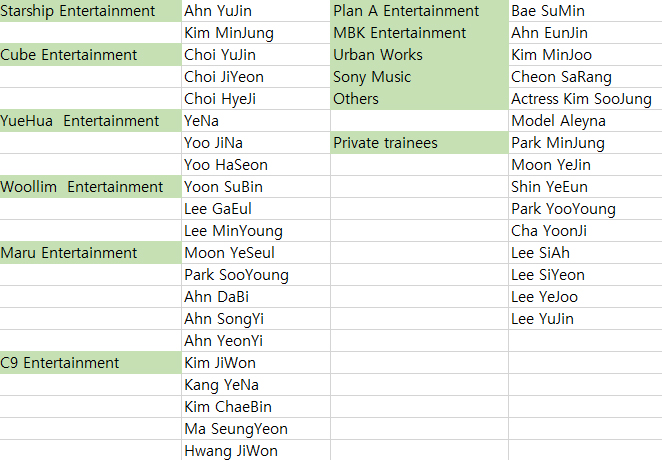 However, some netizens with eagle eyes have already spotted their pictures online! 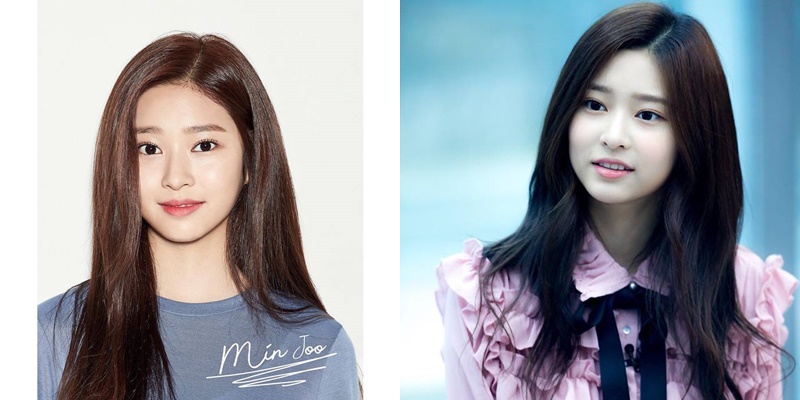 We will update the profile and list of contestants as soon as official statement is released.

On mnet America I am watching a rerun of a show featuring, I think FNC, and them managing trainees and obsessed about their weight and some odd homework assignment.. lots of contradictions with overworking them and them scolding them for going to bed late. Lots of complaining about weight yet complaining over skipped meals. If this is how they treat people I’d rather not know. I hope they don’t show the background of the industry unless this changes.

I see Kim Jiwon from C9 Entertainment familiar. She participated The Unit, right?