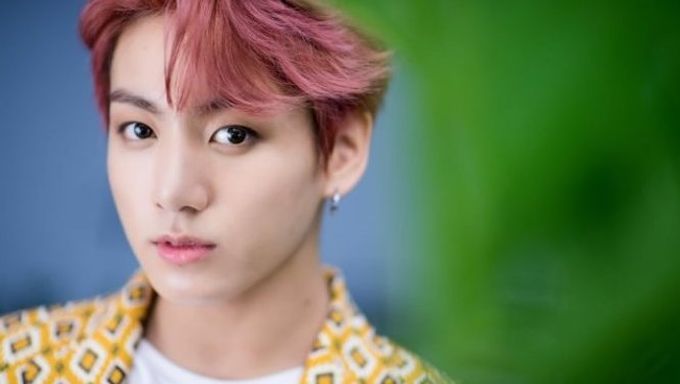 BTS member JungKook's brother recently responded to rumors of him letting a fellow soldier call and talk to IU during his time in the military.

Netizens have been talking about it a lot lately and it seems that the idea that the idea of some lucky soldier getting to directly call IU through JungKook's brother aroused a bit of jealousy as some have been saying it was "special treatment". But the important part of all this is that they are just rumors, ones that shouldn't have been believed in the first place.

JungKook's brother stated in an Instagram post clarifying that such incident never happened and that he has no idea why someone would spread such rumors. In addition, he has also stated that it has come to his knowledge that the person responsible for spreading the rumor was someone who was stationed from a different military base.