Rumors Say Treasure 13 Haruto Kept In Contact With Sasaengs, Only The Pretty Ones 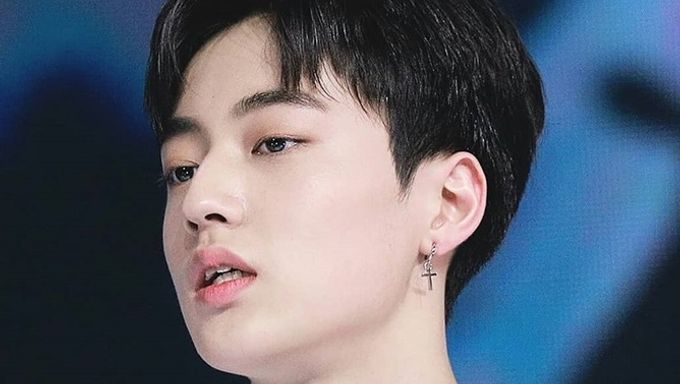 After Treasure 13 member Haruto's recent controversy involving him showing his middle finger to the other Treasure 13 members for gathering around excitedly around their phones to watch the MV for BLACKPINK's comeback single 'Kill This Love', rather than focus on him for his birthday, a rumor saying that the Japanese K-Pop idol was contacting sasaengs have been circulating online.

The rumors say that he even vid chatted with some of the pretty sasaengs, where he showed off various gifts that he received from fans.

Many netizens have been reacting to the recent rumors saying that it was no surprise coming from an idol affiliated with YG Entertainment.

While BLACKPINK seems to be doing their utmost to rebuild their agency's reputation, it seems that YG Entertainment will have to really manage their idols a bit more carefully so that their efforts won't be in vain.

Hopefully, Haruto isn't giving sasaengs any motivation to continue their abnormal and obsessive behavior as it represents a toxic and unhealthy fan culture that can potentially be dangerous to both sides.

How do you feel about Haruto's recent publicity?

Haruto will never do such thing... hes the sweetest boy.. that sasaeng tho will do anything to kick him out or smthng

s*saeng already apologized haruto and his fans for spreading fake stuff so yall it is confirmed fake ? treasure is going to debut next month don't forget to support them bbys ??

He has that bad boy aura on him. Any girl who wish to date him is like playing with fire.

I think its sad knowing that he is doing this kind of things especially at his age. I hope he stops for the sake of his family, treasure 13, and ofc his reputation.

i want him to debut.

I wouldn't say no one. Lots of people still want him to debut.

The point is that it shows a lot about his character and no one wants someone like him to debut. YG is going through enough already, they don't need another problematic someone to enter the picture.

no i want him to debut and guess what he IS going to debut, bye ? oh waiit by the way the s*saeng apologized haruto and his fans for spreading fake stuff, so he IS NOT pr*blematic lmao next time don't believe everything you read on internet teubyeee ?

he still raised his middle finger to the other members. cant deny that he posted it he's rude.

Better do some research before you comment..ik you hate him (it shows from your comments)

I lost my appetite hahahahahhaha in that picture

blind fan. i pity you

Look someone is jealous..i pity you instead and its 2021 and Haruto is achieving great things