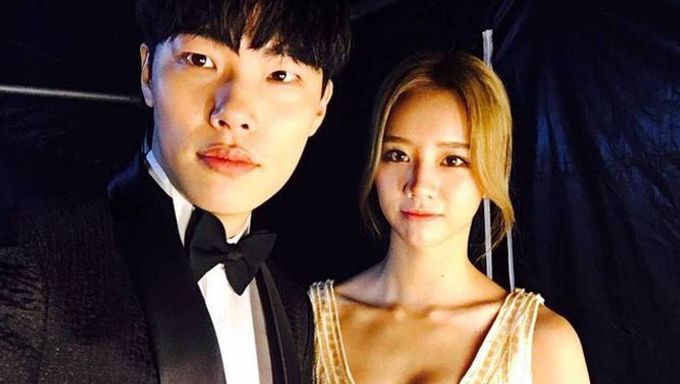 One famous example is Song HyeKyo and Song JoongKi from Descendants of the Sun. They were such a cute couple in the drama and now, they are getting married for real! Aside from them, another younger, cuter couple was born today! Ryu JunYeol and HyeRi of Girl's Day are officially stated that they were dating! Both actors have been on Reply 1988, showing the puppy love of high schoolers. Now, it's no longer puppy love, but something much serious.

Since they are known to be dating, let's trace back to what Ryu JunYeol said about his "Ideal Type" in the past.

Ryu JunYeol: I was a typical high school boy who didn't hang much around girls so I didn't really have an ideal type of a woman, even among idols or celebs. But, if I have to say, I would like to meet someone small. Also, out of all things, I want a woman who is understanding and kind, maybe adorable? I don't really care what field she'd be working.

So, do you think he has been dating his ideal type? From what we know of HyeRi, she is a nice and adorable girl and they just look great together! 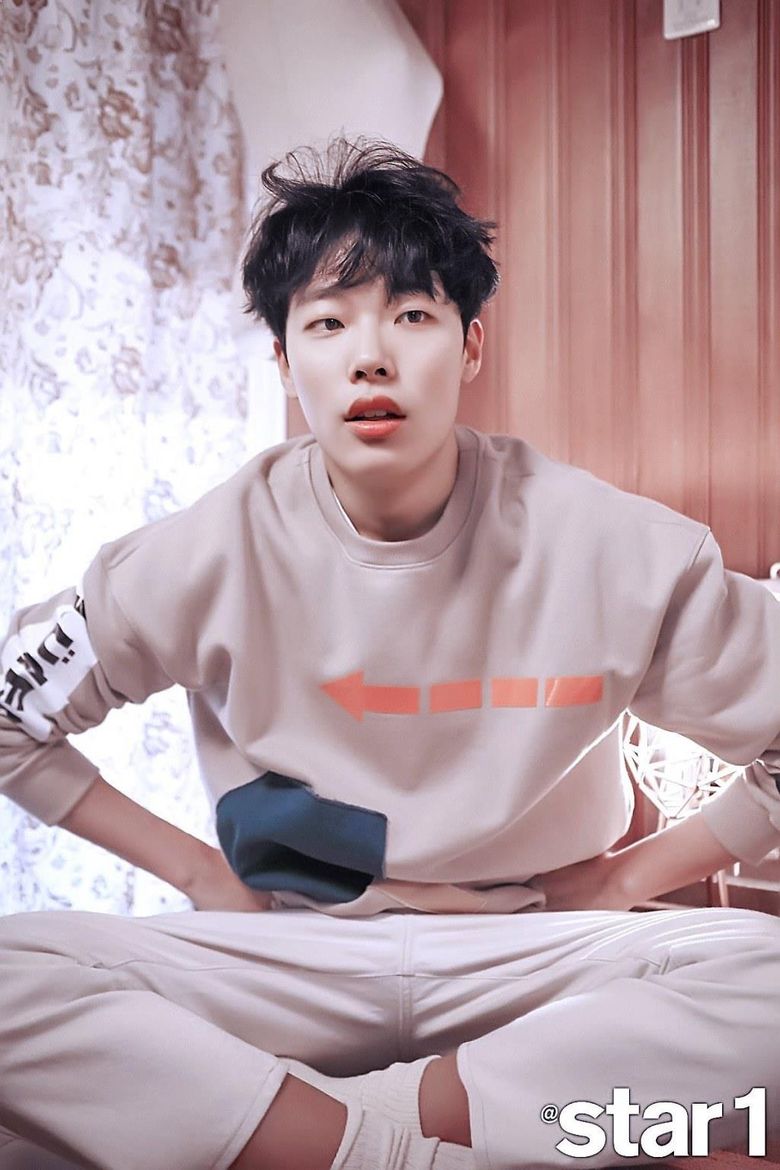