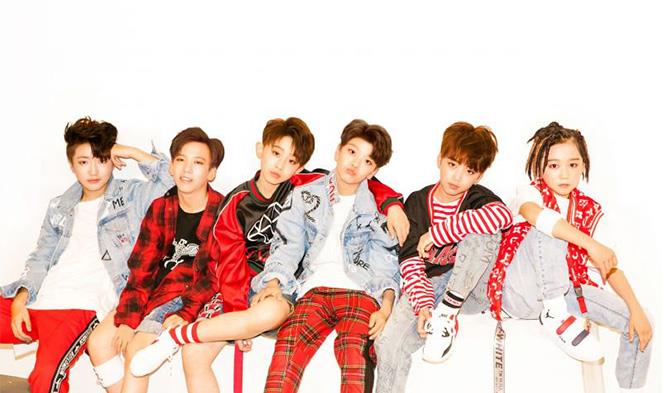 According to netizens, BOYSTORY is a C-Pop group, and felt that it didn’t make sense for the group to appear at KCON, as it was a K-Pop event.

Ok so we can see what kind of logic that they’re applying. Sure, they might have been produced by a K-Pop agency, JYP Entertainment, but they are technically a Chinese pop group.

But why so much fuss? Don’t events such as KCON or something similar sometimes have guest artists from a different countries?

What do you think? Do you think BOYSTORY shouldn’t be allowed to promote during KCON as some South Korean netizens are suggesting?

nothing is wrong with that.. and thanks JYP for sending them here. They should make an appearence more in K industry so that people will notice their hard work behind the scene

Some Knetz are very toxic.

They’re babies of JYP and did you see how Nichkhun, Got7 and Itzy are taking care of them after the show? They’re so adorable. I don’t care if they’re c-pop. I love JYP nation and I support them all.

They are artists and there music isn’t bad. They should be able to promote themselves. They really aren’t that bad.

they ain’t even that bad. at least they’re giving you guys a show. so why make a fuss about it?

They are C-Pop, so what? They can also sing in korean if they want, they covered Hard Carry while singing in korean, so much fuss over something like this, also the Kcon is in Thailand not in korea, K-pop is just a pop using korean languange, it doesn’t really matter, they were invited because they deserved it, why you people who have no rights keep judging innocent people? Grow up.