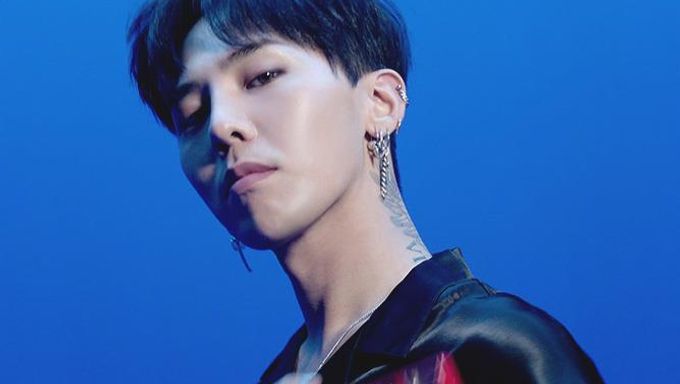 G-Dragon may be in the army right now but it clearly isn't going to stop him from making money. In fact, the K-Pop idol doesn't really have to do anything anymore but money would still pour into his bank account.

BIGBANG nor G-Dragon released any albums recently, so how does he earn so much money? Through copyrights. According to South Korean news agency Insight, G-Dragon makes $750,000 annually just from copyrights alone.

His hard work and efforts from the very beginning have allowed him to write several songs which in return brought the financial security he enjoys now.

In addition to his copyrights, the K-Pop idol also owns cafes in Jeju Island that are currently attracting immense popularity from fans and tourists.

Read More : G-Dragon’s Cafe Sees More Profit After His Enlistment In The Army