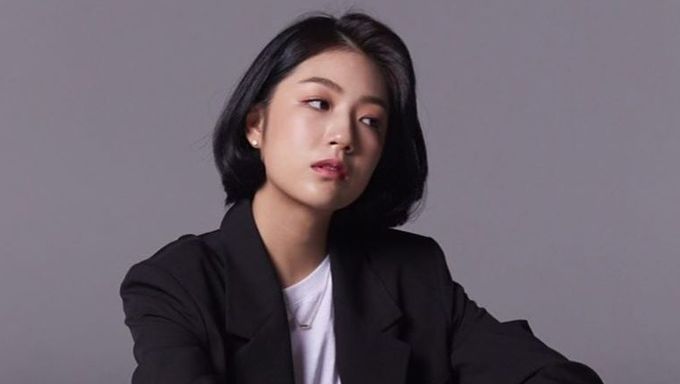 From 'Show Me The Money' 6 to 'Highschool Rapper' 2, Sandy has appeared in South Korea's hip-hop scene from a very young age and has already established herself as a potential superstar. She passed her very first audition on Show Me The Money after getting the approval of Jay Park.

Sandy debuted on September 28th, 2019 with her digital single 'Dolmeng-Ee'. 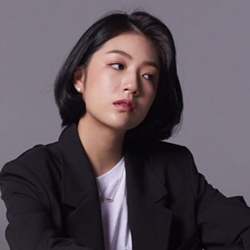 Interesting Facts: Has bad eyesight. Stated she attends Seoul Foreign Languages Highschool so she can appear on Highschool Rapper. 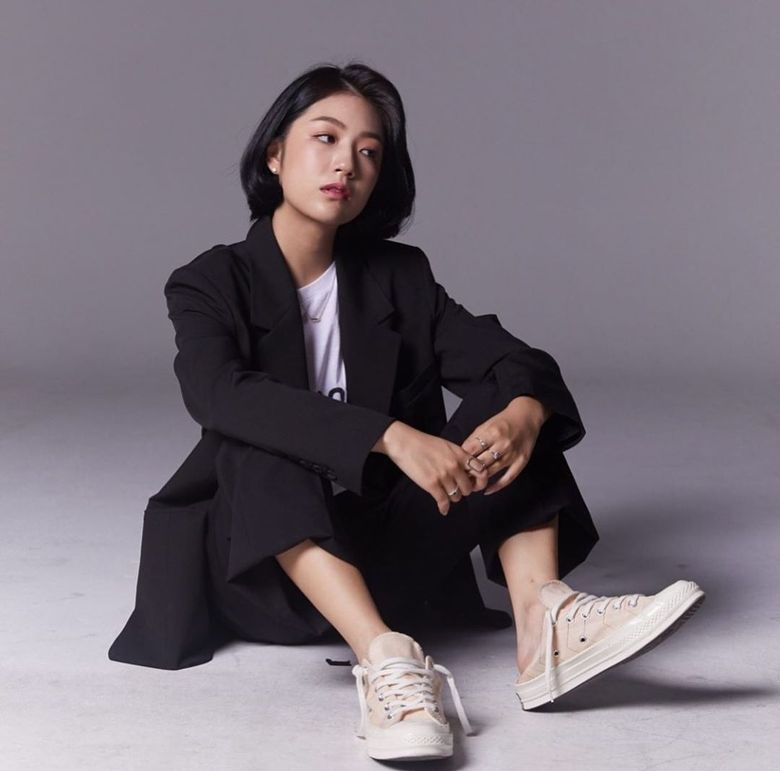