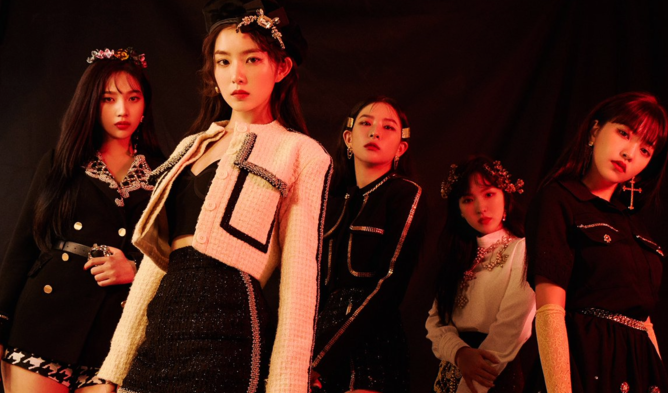 It really must be scary to live as a K-Pop idol at times when there are so many sasaeng fans out there in the world who are more than willing to invade their privacy.

Such was the case during Red Velvet’s live streaming session, as their phones continuously rang and vibrated throughout the broadcast.

You can check it out in the video below beginning at around 4:00.

And below are the comments left by fans.

“But why do they buy phone numbers? They’re going to just change them anyway once they figure out that its been leaked.”

“I think it was either BaekHyun or ChanYeol in a similar controversy. If I were them, I’d be so pissed I’d sue them. Look how angry Joy is. Sasaengs are so annoying.”

“I think SM Entertainment employees are selling them.”

“Life of an idol looks really hard, I think it would be impossible to have a norma life.”

QUIZ: Can You Match Red Velvet’s MV With The Screenshot?

y’all stannies are crazy,,, this is the only reason i don’t stan any k-pop groups.

that was really rude to not speak to the caller