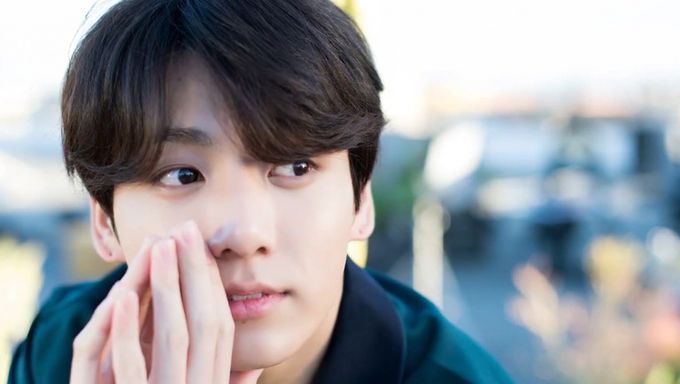 BTS's golden maknae JungKook isn't always tame as he appears to be.

Despite his friendly and bright appearance, he has proven that he could be just as savage as his older group members. He does it in a very subtle manner that no one really knows until they see through the sweet smile later on and realize what he's actually doing.

You can check some of the moments out below.

Poor JiMin Again (JungKook Teasing Him About His Height)

How To Draw A Horse

WHY IS HE LIKE THIS ASDGSKSN JUNGKOOK OUR MAKNAE STOP BEING SAVAGE. pic.twitter.com/A5gc4K8TVh

RM Can Dance Better Than Jin? JungKook Says So