Seo KangJoon Surprised At The Chestnut Brown Eyes Of Gong SeungYeon, The Same As His 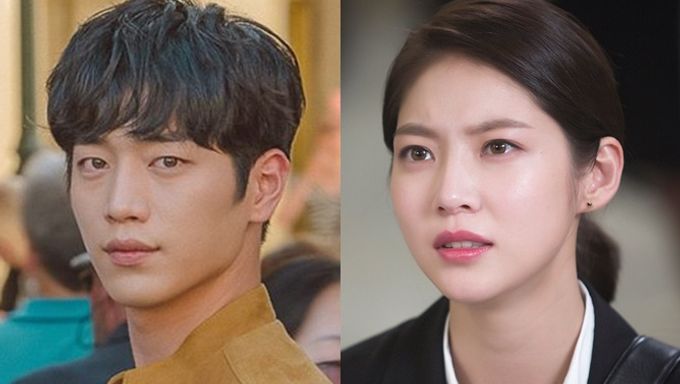 Gong SeungYeon and Seo KangJoon are currently acting in the drama "Are You Human Too?". She is a bodyguard and he is an android robot and a chaebol (two different characters acted by him).

On the 11th, the actors held an interview through V-Live. At that occasion, Seo KangJoon mentioned the eyes of the actress. The actor said that the actress has the same eye color as him and wondered if it was also the same feeling for people that looked at his eyes.

You can check more of their interview below.

Indeed, both actors are known for having this special and common feature: the color of their eyes. Both of them are famous for it as it is not a common color for Korean. 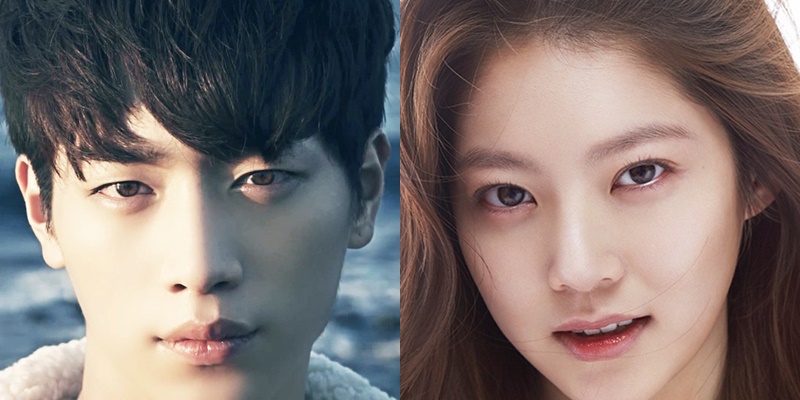 Viewers of the drama cannot get enough of the sight of their eyes and keep being attracted by their fascination eyes and acting.

Are you watching the drama? What do you think?

Gong Seung Yeon her eyes aline can hypnotize you! 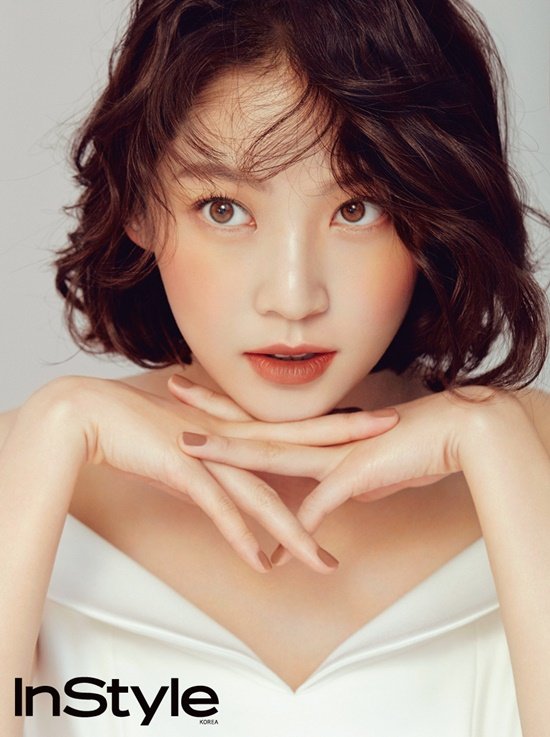 I love this similarity of them even more after I learn the fact that their brown eyes are natural, without the need to wear contacts (which is what i originally thought they did). Plus, <Are You Human?> is such an amazing kdrama, I'd say it's one of the series I've watched that I'll never regret or forget, and may become one of my favourites<3