Seo YeJi Starts to Gain Popularity and Has a Hairstyle Change 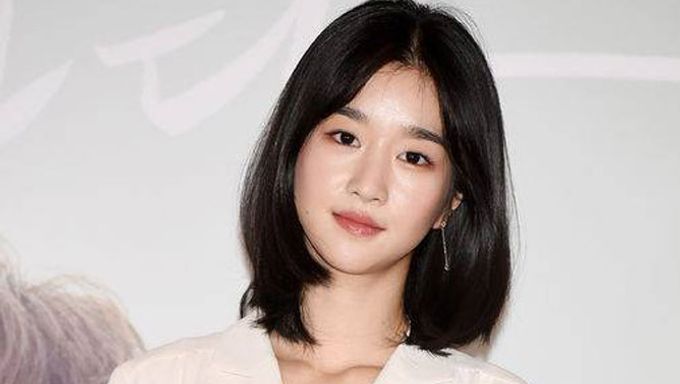 We can say she had an interesting acting career with quite popular idols or actors.

In "Moorim School", she was doing martial arts with Lee HyunWoo and VIXX's HongBin. She also had a second role in "Hwarang", a drama with an amazing cast from Park SeoJoon to BTS's V. Her last drama was "Save Me", it is dealing with a religious cult and dark atmosphere along with 2PM's TaecYeon and Woo DoHwan. She explained that because of that project she started to get sleep paralysis and almost got her-self depressed,

Actually, in Korea, all those dramas were quite low in ratings and the actress could not increase her popularity. However, nowadays she started to raise her fame. She only used to have long hair but she cut them short, giving her different vibes that intrigue netizens. The actress starts to be recognized as a rising actress.

She will be acting along with Lee JunKi in "Lawless Lawyer" (tvN), it will air on May 12th.