SeolHyun Is The Reason Why AOA Might Disband In May? 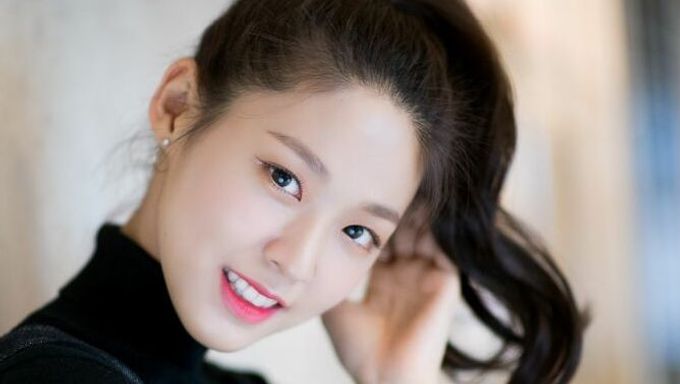 With their contracts scheduled to end on May 12th, rumors of AOA disbanding have been circulating ever since the girl group's Japan fan meeting was suddenly canceled due to "the artist' circumstances".

This has caused fans to speculate that the some members of AOA have decided not to renew their contracts with FNC Entertainment.

Netizens have also stated that they were not surprised if some of the members of AOA have decided to end their relationship with FNC Entertainment. Some netizens stated that SeolHyun was pretty much the face of the group and didn't leave much room for other members to get the spotlight.

"It's obvious that they're not going to renew their contracts...Other members keep saying how envious they are of SeolHyun while comparing themselves...The vibe wasn't 'AOA Forever!!!' for sure."

"It's because they're pushing and supporting only one member who is getting all the popularity..."

Do you think AOA will disband this upcoming May? If so, does SeolHyun has a large influence in that outcome as some netizens are suggesting?

Read More : People Are Tired Of Seeing BLACKPINK On Billboard And Demand Spamming To Stop

Ikr. Its not her fault... Shes just too pretty,like what can she do