SeolHyun Talks to Fan After the Fake Naked Picture Incident 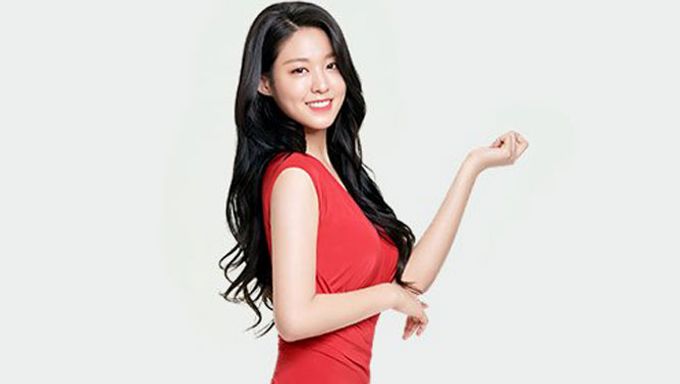 SeolHyun was the victim of a cyber pervert. 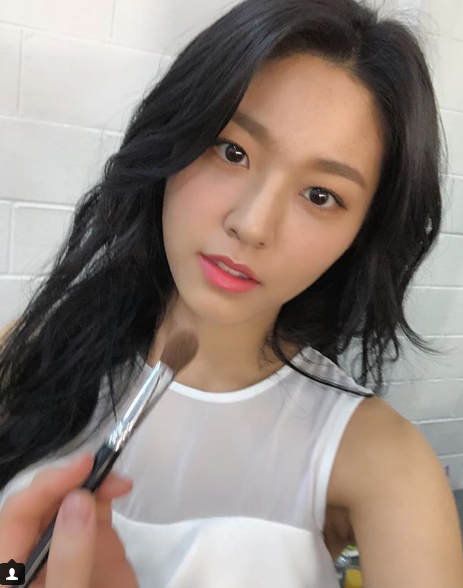 It turned out that the picture was photoshopped, as fans quickly noticed from the picture's poor quality. FNC Entertainment officially announced that they will sue the creator of the leaked picture, who is yet to be identified.

SeolHyun personally wrote on her fan cafe on the 20th to apologize and thank fans. The idol says "I feel like you will feel bad about this incident, so I thought I should speak up about it to you. As already announced, we will sue the creator and distributor of this fake picture and we will try our best to eliminate further victims of this event". She adds "I know it can sound greedy but I wish for the happiness of the people that love me. Thank you".

The 'pix creator' got stupidly greedy by spreading the false Zico phone rumour. There are plenty of photoshopped idols online. But spreading false information is defamation. i hope they get that idiot!

But, is the naked photo was really came from Zico's phone??