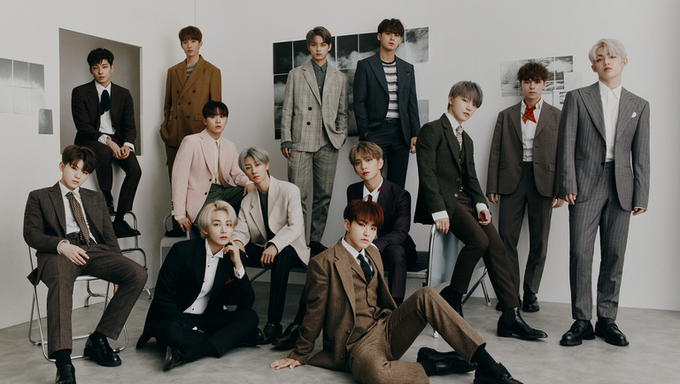 SEVENTEEN's fandom CARAT have recently been joking about how they will be jamming out to the group's music should they find themselves on their way to jail.

Jail? What's going on you ask?

Well we're quite certain no CARAT is going to end up in jail, but the point is, Billboard Korea recently notified some fans that some of the photos that they've uploaded online were from Billboard Korea Magazine Vol.3, which wasn't released when fans uploaded photos from the edition during the time.

Billboard Korea stated that they would be taking strong legal action against anyone who have uploaded the photos. 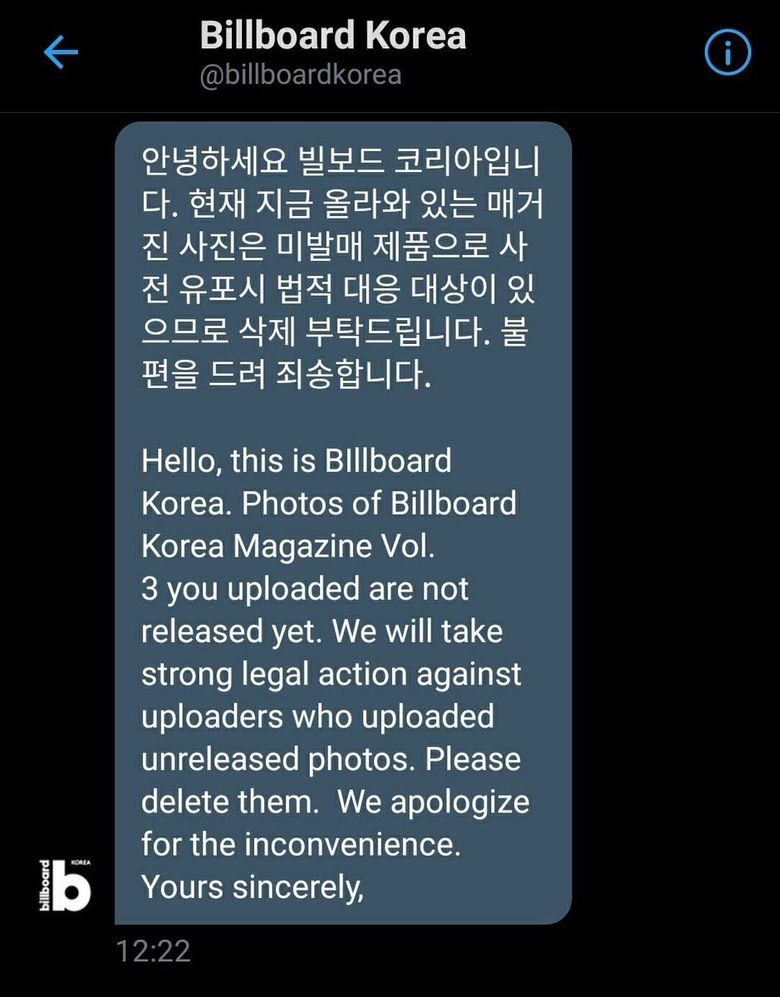 Below are how fans have been reacting.

me and my fellow carat trying to escape prison #caratsgoingtojailparty pic.twitter.com/1pqwe0PdNu

Pledis: ayt we’re gonna have to cancel your comeback as well as all of your future schedules

Pledis: youre fandom got sent to jail

This will be us since billboard are coming after us ? caratdeul get ready to dance to aju nice in jail ? #CaratsGoingToJailParty pic.twitter.com/mjVf7NhB2v