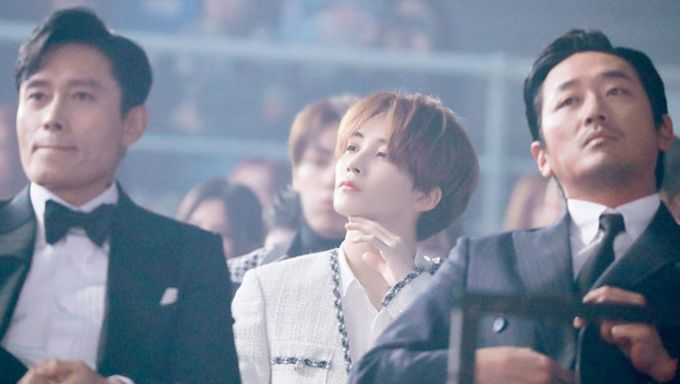 On November 28th, Asia Artist Awards (AAA) 2018 was held and had many K-Pop groups gathered for the event. It might be some time ago but fans keep on noticing events that happened on that day.

This time it is SEVENTEEN's JeongHan that attracted the attention. During the ceremony, fans noticed that he was sitting in the middle of actors Lee ByungHun and Ha JungWoo.

Both actors were wearing black and are well-known for their masculine charisma. JeongHan, wearing white and with dyed hair, contrasts in the picture. Despite the contrast, JeongHan is still charismatic and his beauty was also shining. Somehow, JeongHan stands out with his handsome looks. 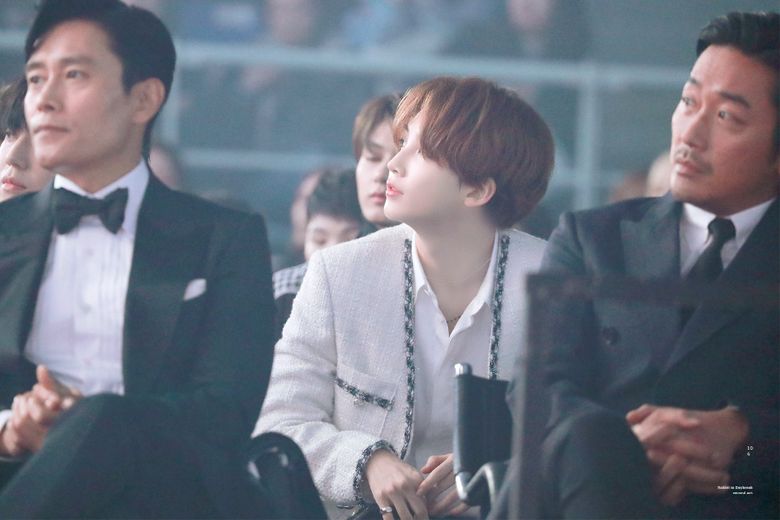 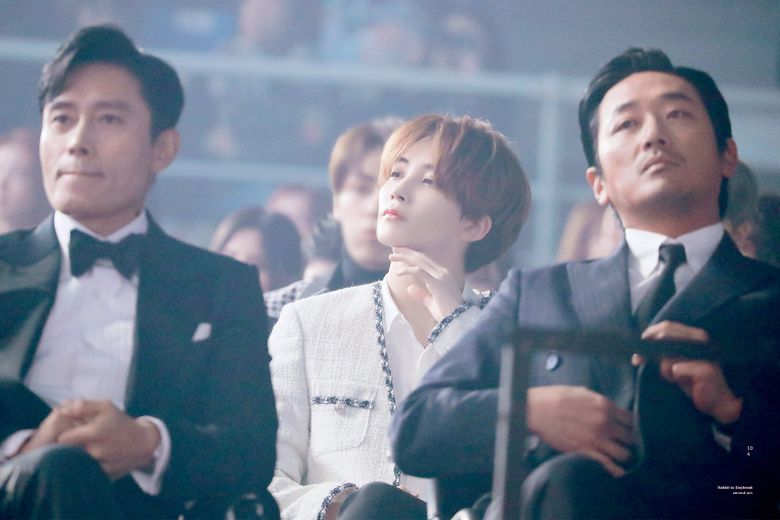 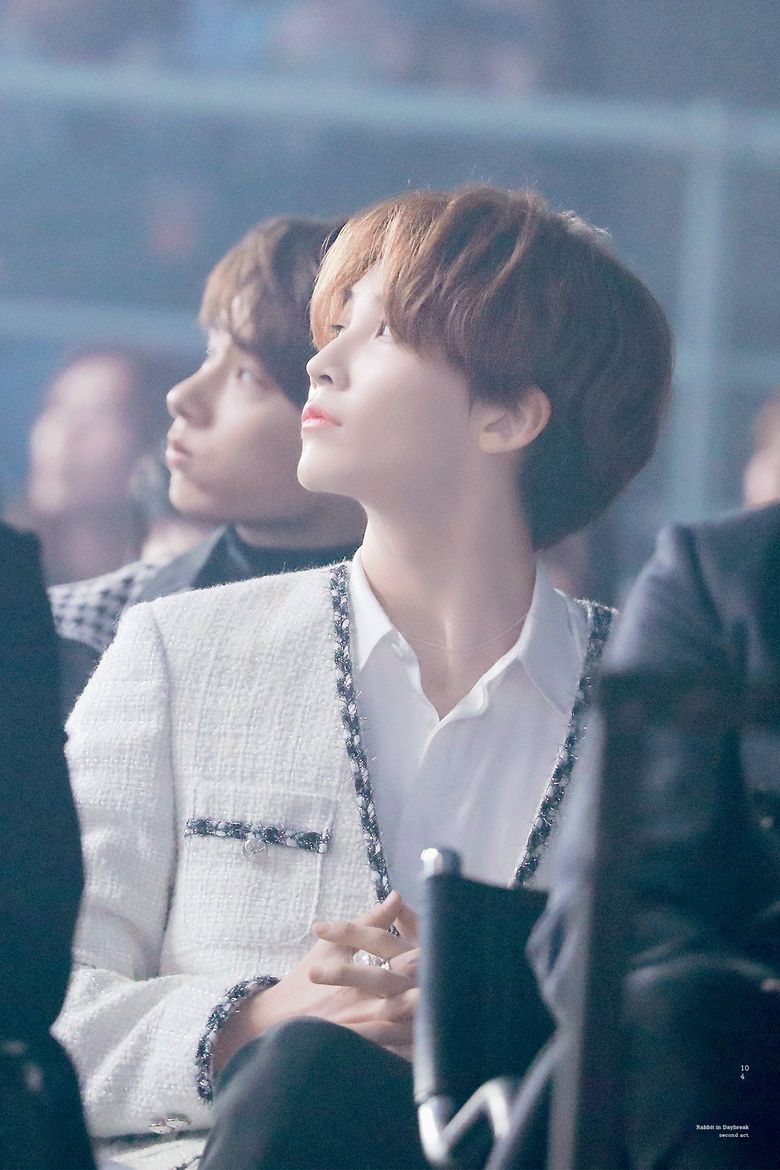 Fans could not help but notice one more time JeongHan's visual and aura.

Do you agree too? 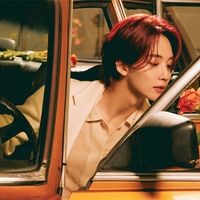 Became a fan of JeongHan

Nah who u comparing an idol to. He be lookin like a girl next to manly guys

The longer the hair the shinier the aura. It's obvious.

Wow he looks so beautiful, delicate and elegant at the same time!

Jeonghan is just like a gorgeous and fragile prince while Byunghun and JungWoo are so much similar to two tough and thorny soldiers :'(

Truly a remarkble date to remember.
I love seeing articles related to Seventeen esp. Jeonghan.
They are making their mark in the entertainment industry.
Hope a lot of people will notice them too,coz the 13 boys are not just handsome guys but they're oozing with talents.
When you stan them,you'll stan them for real.

oof only the truth in this article