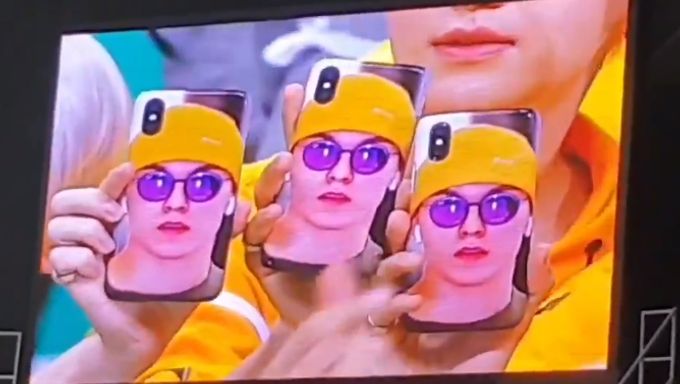 On August 20th, many idols gathered together to record for the Chuseok special of MBC "Idol Sports Athletic Championship 2018".

For SEVENTEEN, members excluding Vernon, S.Coups, Joshua, Jun and The8 were present for the recording.

Among fans, they noted that the boys have been using a rather unique and hilarious phone case recently.

It is none other than the 'Vernon phone case'! 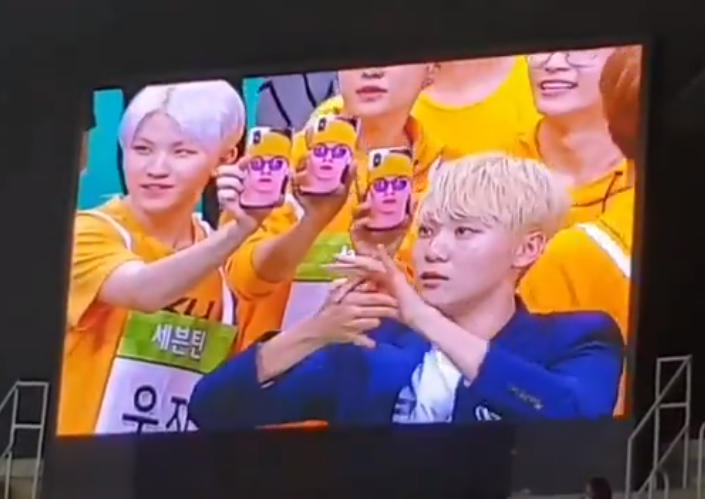 During the time when the SEVENTEEN members got to rest, they were seen using their phones and their phone cases gained attention from other fans present as well. 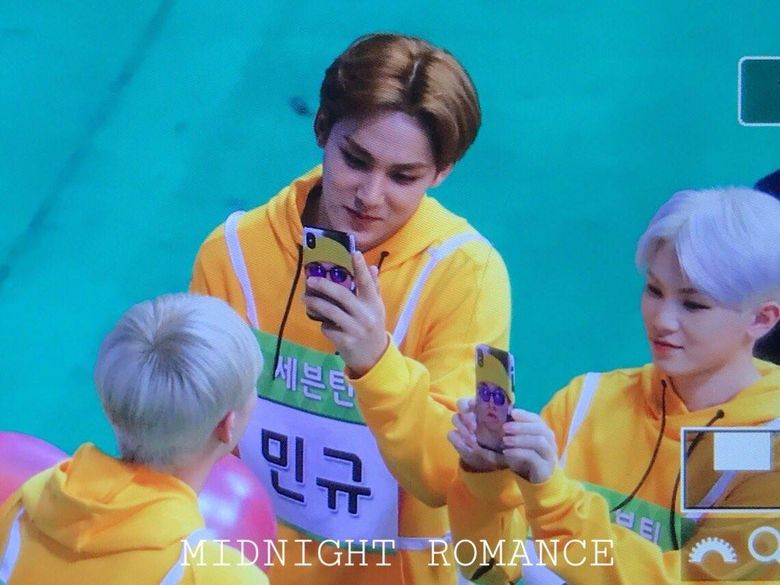 In addition to how eye-catching it was, many fans also commented that it seemed like they missed Vernon a lot and kept showing off their phone cases whenever they saw a camera filming them.

Through photos taken by fans, it seemed like they were really happy and proud of the phone case!

Would you like to have one of this special phone case too? 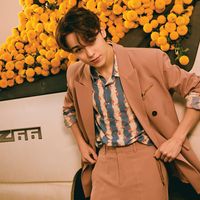 Became a fan of Vernon