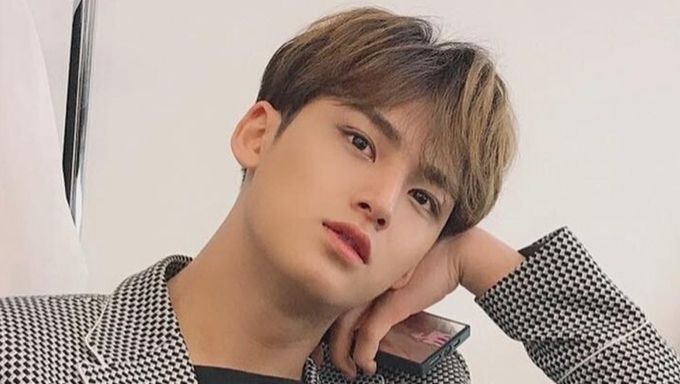 Not too long ago, four male K-Pop idols, JungKook (BTS), Cha EunWoo (Astro), JaeHyun (NCT), and MinGyu (SEVENTEEN) were criticized for visiting the area of Itaewon in Seoul, South Korea, when the need for social distancing and staying home was needed the most due to the ongoing cases of COVID-19.

MinGyu recently released his statement of apology regarding the incident.

"I apologize for disappointing everyone through my inconsiderate decisions. I apologize to the fans and group members who have always shown me support, in addition to everyone else who is currently putting in a lot of effort to get through these difficult times."

The group's agency, Pledis Entertainment, has also apologized and stated that MinGyu voluntarily went to be tested for COVID-19 as well. The test results came back negative.