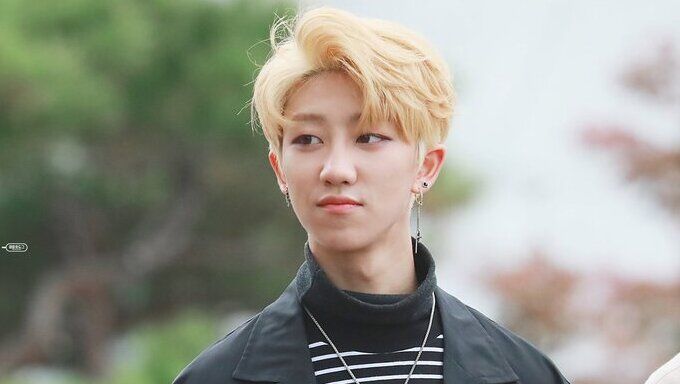 Fans at the moment are asking themselves whether SEVENTEEN’s The8 is a fashion genius or a fashion terrorist.

Of course, we all know just how stylish he usually is most of the time. 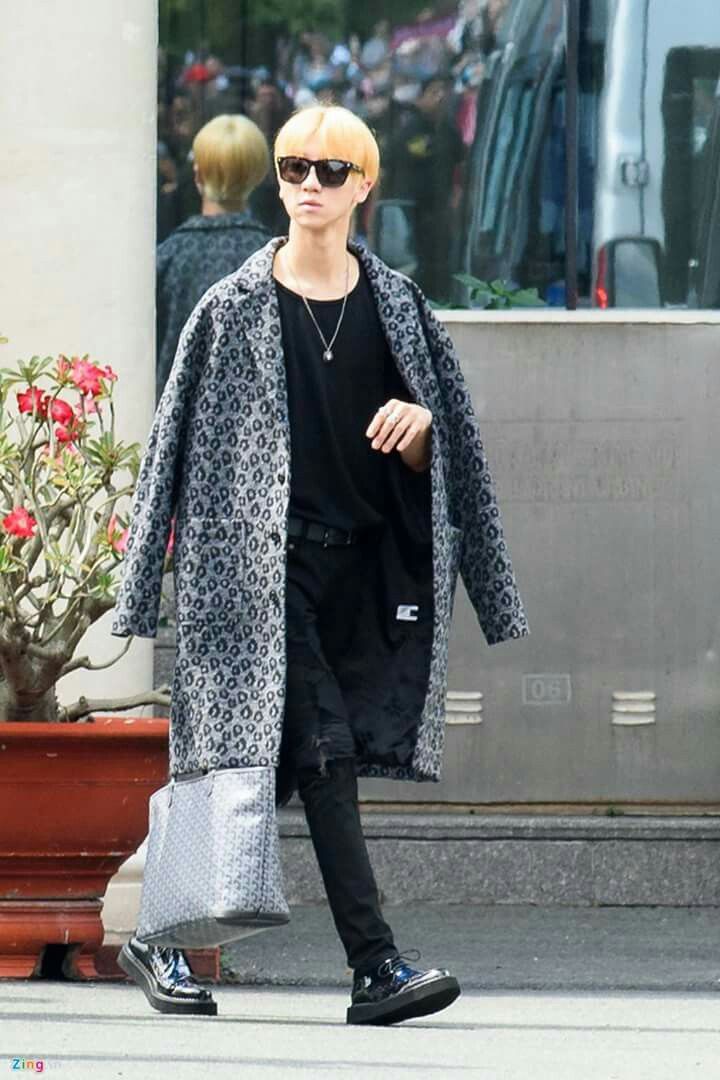 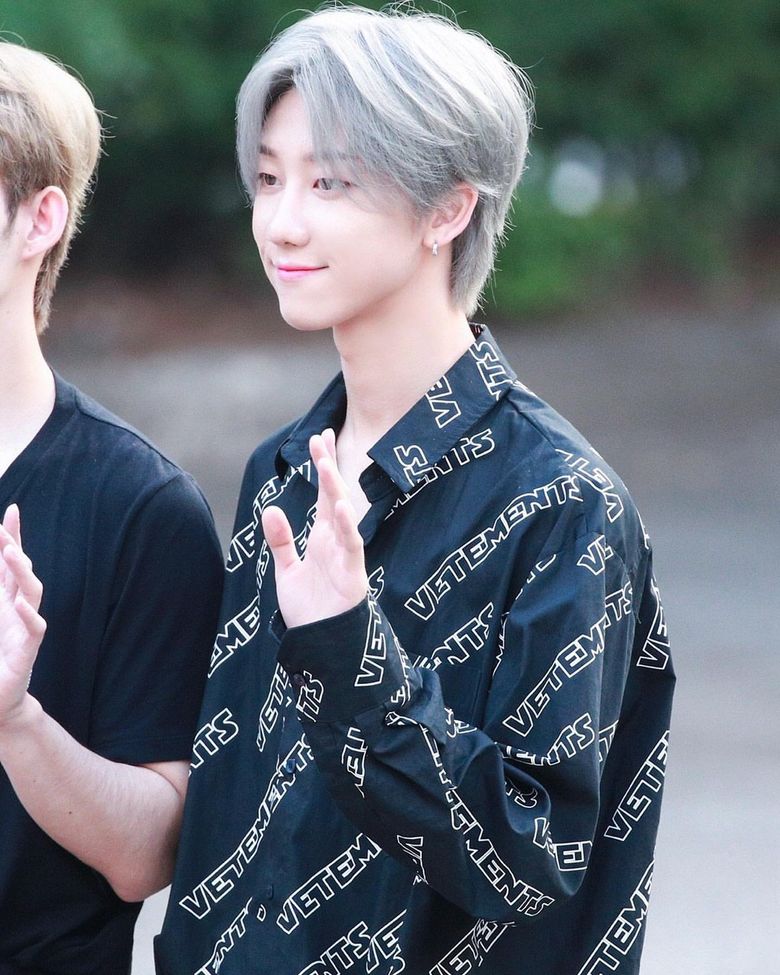 However, fans have been debating about whether to call him a genius or something completely different after seeing one of his airport fashion. 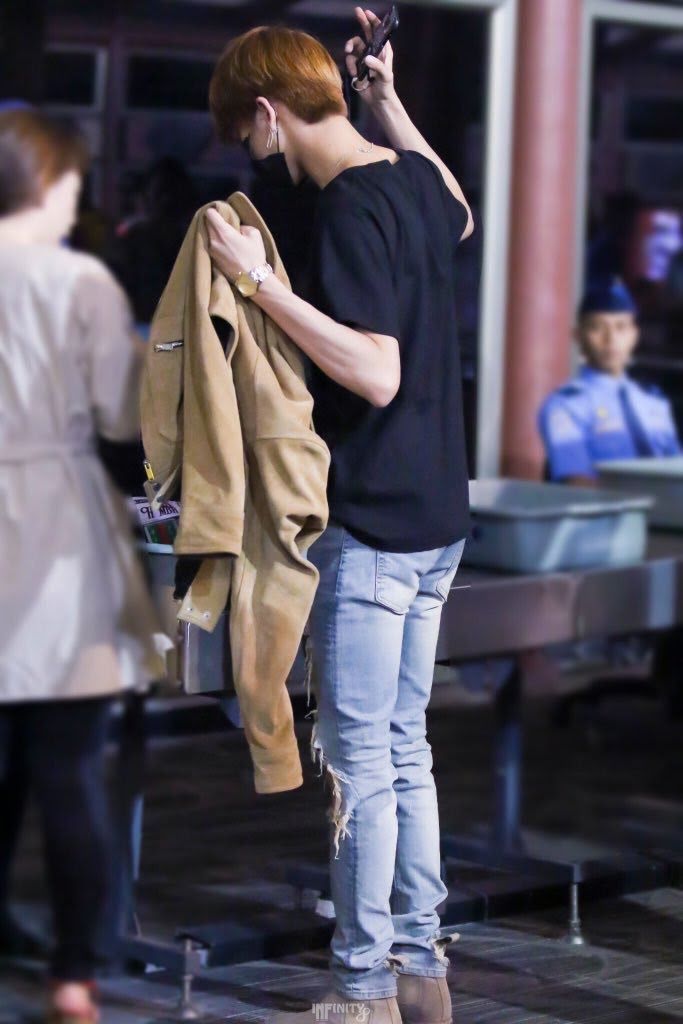 It definitely does seem ingenious of him to come up with this idea, but also at the same time somewhat comical.

Below are what fans have been saying, as most stated that he was quite innovative.

random thought in the eli brain today: minghao cutting literal holes in his jeans for his shoe loops. i still cant believe we let him get away with this. absolutely horrendous pic.twitter.com/MUOt4fpZpf

He is a genius ahead of his time literally poetic cinema

We must admit that some credit should be given for his creativity. 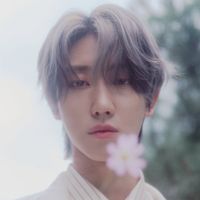