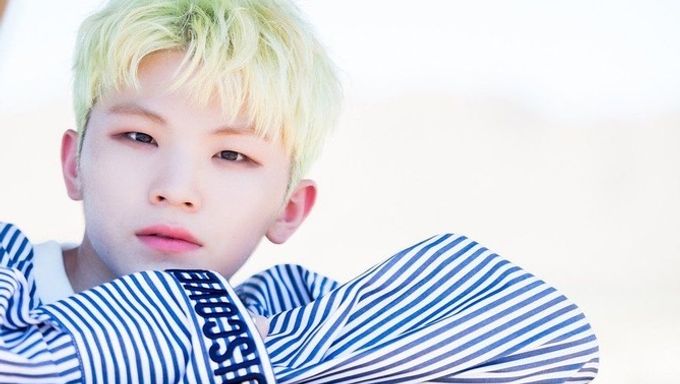 The Jonas Brothers (Joe, Nick, Kevin) are currently killing it over at the US.

"After landing their first Billboard Hot 100No. 1 with "Sucker," which launched atop the March 16-dated chart (and spends a sixth week in the top 10, rebounding to No. 6), Jonas Brothersadd a second 2019 hit."

They recently released another new single titled 'Cool', and SEVENTEEN member Woozi has been fanboying ever since.

He has been actively showing his support for the group through Instagram, and fans have been talking about how an idol himself has been fanboying over other idols.

when your idol fanboys

lol I had to double check to see if it was really user woozi_universefactory ??? pic.twitter.com/MJUZ5F9nUc

HOLD UP WHY ISN'T ANYONE TELLING ME WOOZI LISTENS TO JONAS BROTHERS pic.twitter.com/yF1cSzpeMJ

woozi loves the jonas brothers my past and present are colliding pic.twitter.com/rKj18Cfxp5

WOOZI POSTING ABOUT JONAS BROTHERS!!! When two of my favorites collide ??? pic.twitter.com/Ux3fEbbWhf

Fans of both SEVENTEEN and the Jonas Brothers have been buzzing about it ever since. 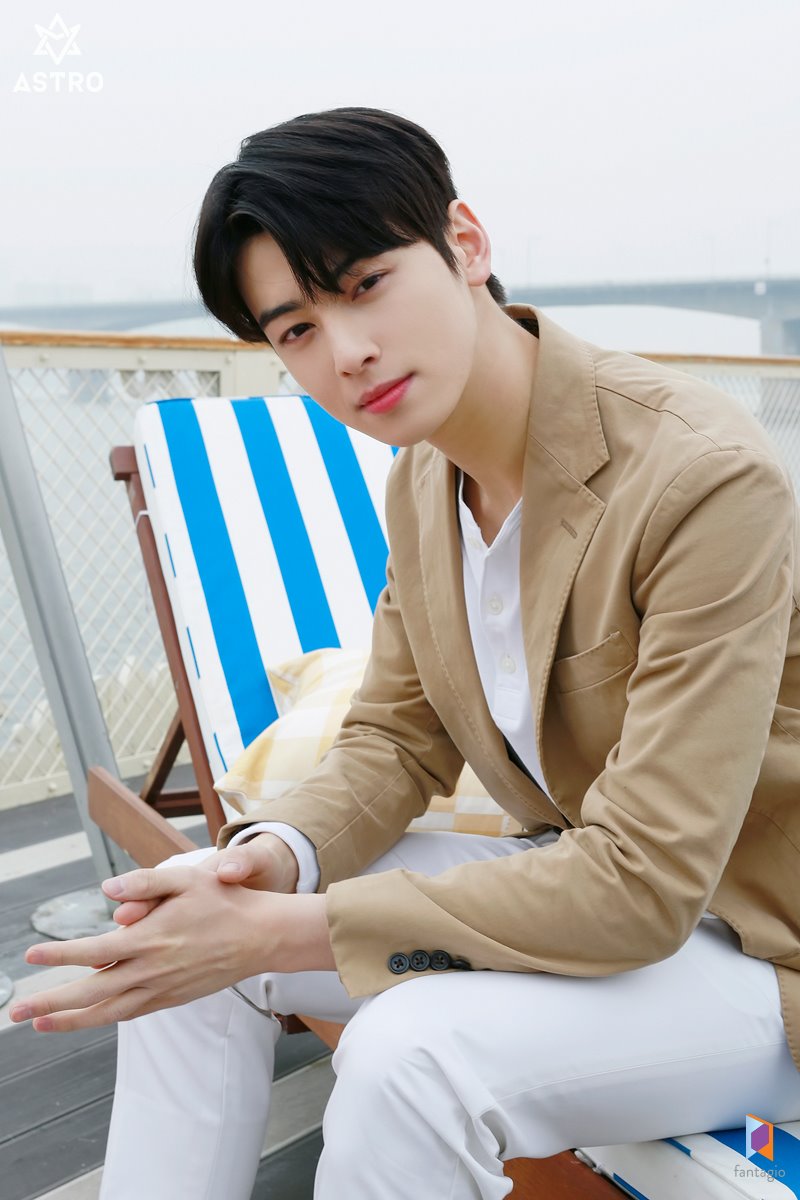 Omg Woozi is so adorable...no matter how much he hates being called cute he is a lil cutie

Woozi can be so cute sometimes