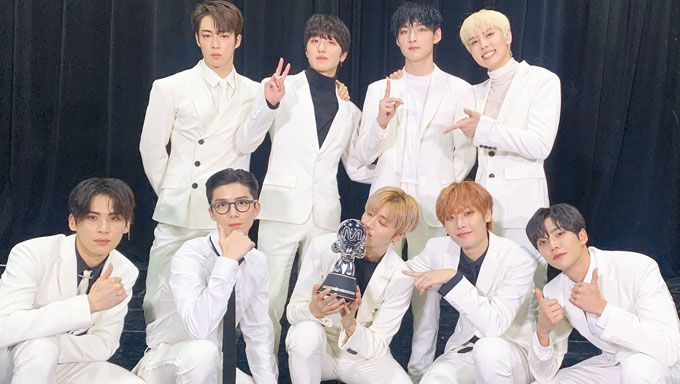 SF9 had their first-ever win on a music show on their 1199 days since debut.

On Jan. 16, SF9 won their first trophy on "M COUNTDOWN" with 'Good Guy' - the title track of their first album "FIRST COLLECTION". All the members were emotional with this win and thanked fans. Fans noticed that DaWon, RoWoon, and ZuHo were crying. 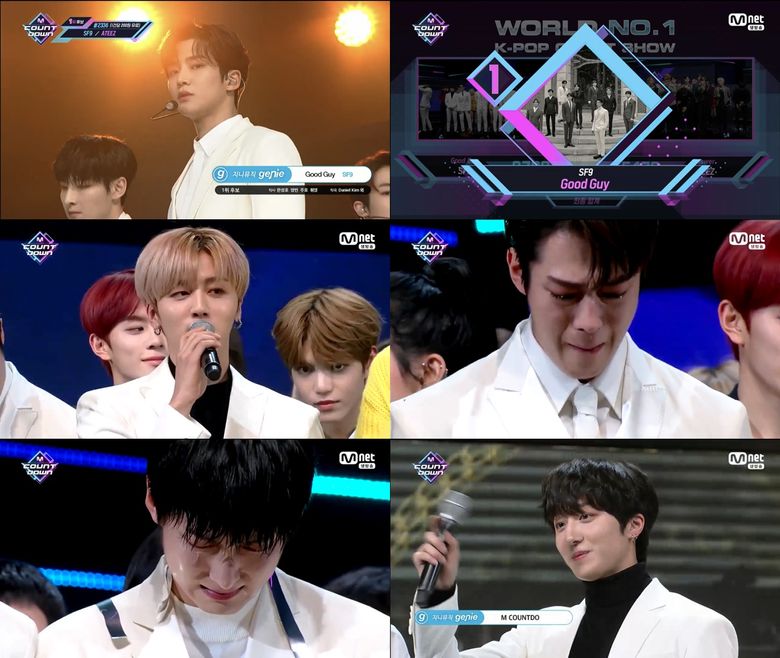 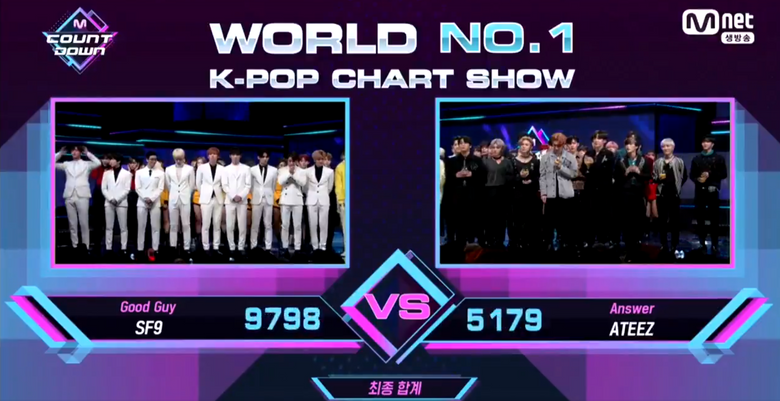 The members were all moved by this first-ever win in over 3 years after debut (October 2016). You can watch below the encore stage after their win where members expressed their love for fans and looked emotional.

FANTASY congratulated the boys with #SF91stWin trending worldwide and in Korea. 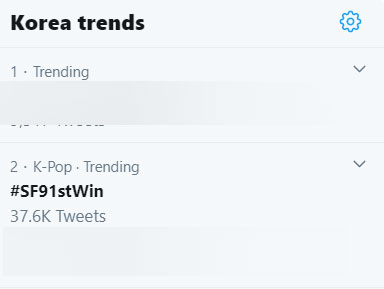 Members then held a special V-Live to thank and express their love for fans one more time.

Below, you can watch SF9's stage on "M COUNTDOWN" on that day with 'Good Guy' and special stage for 'Now or Never' (song released in 2018). 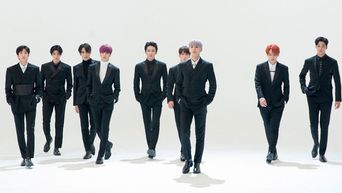