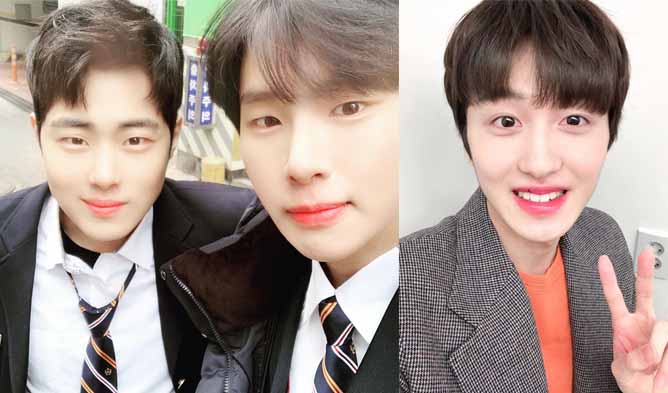 Did you know that “SKY Castle” is one of the most talked about Korean dramas in Korea right now? SF9‘s Chani is playing as one of the character in the popular drama.

On Jan. 28, an interview between Chani and Korean media outlet, X Sports, was carried out and the drama was being mentioned.

As of Jan. 26, it has ratings as high as 23.2% and Chani mentioned that he believes the ratings for the last episode will rise up till 30%.

Adding on, the idol said that he will dance to ‘Now or Never’ on the street together with the twins from the drama, actors Jo ByungGyu and Kim DongHee if it really comes true. You can check out the dance practice of the song below.

Chani also jokingly said that he will be asking Jo ByungGyu to do the killing part of ‘Now or Never’ if possible.

It looks like they have a close relationship with one another.

Fans who had seen the interview could not wait for that to happen and hope that the ratings for the last episode of “SKY Castle” will surpass 30%.

Are you also currently watching the drama?