SF9’s HwiYoung Cut His Signature Long Hair, Transforms Into An Even Manlier Idol 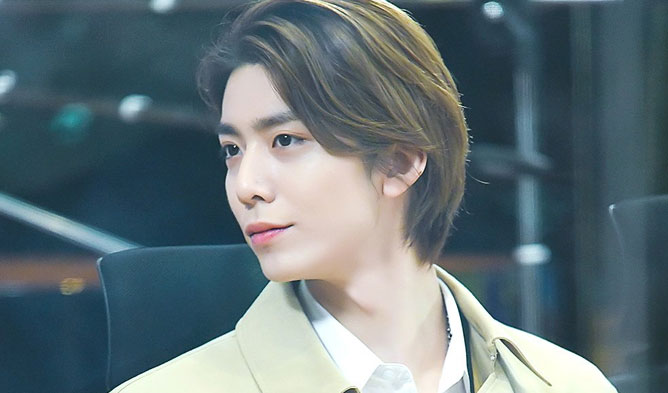 SF9 ‘s HwiYoung is one of the emblematic idols who suits long hair. He had long hair for a long time while giving it some changes time to time with more or less shorter hair and in different colors. 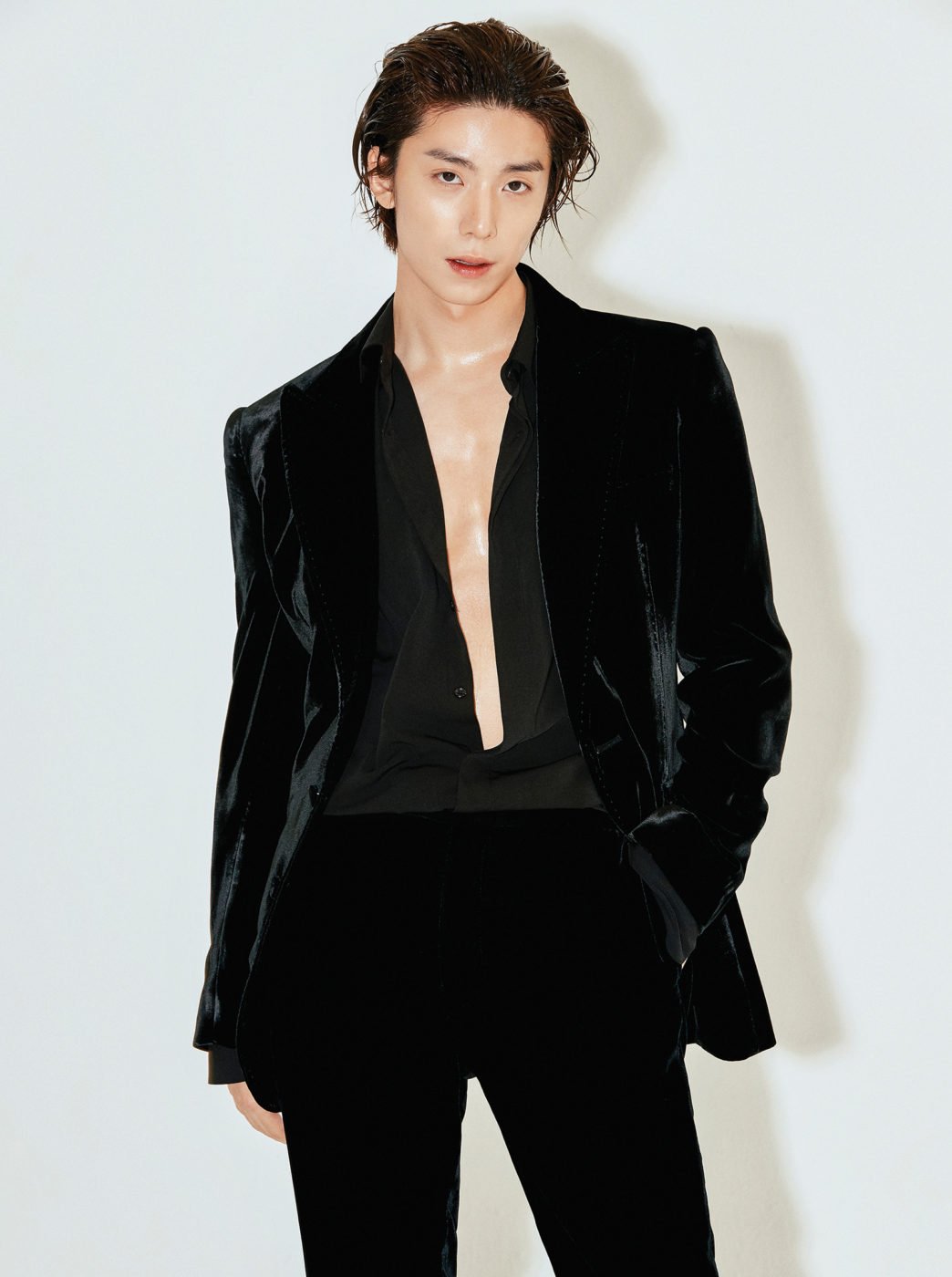 Why is it in the past tense? Because it is time to say goodbye to HwiYoung’s beautiful long hair which was loved by many FANTASY… Yes, he has cut his hair.

He first announced that he changed his hairstyle on V-Live but fans could not tell because he was wearing a cap. FANTASY could not hold their curiosity and asked him to show them. He was planning to show at the end of the broadcast but changed his mind and promised to show it on the next day.

On the next day, he was at the airport to leave for SF9 concert in Macau. But his hair was still a secret because he was also wearing a hat and hood. He knows how to increase curiosity. 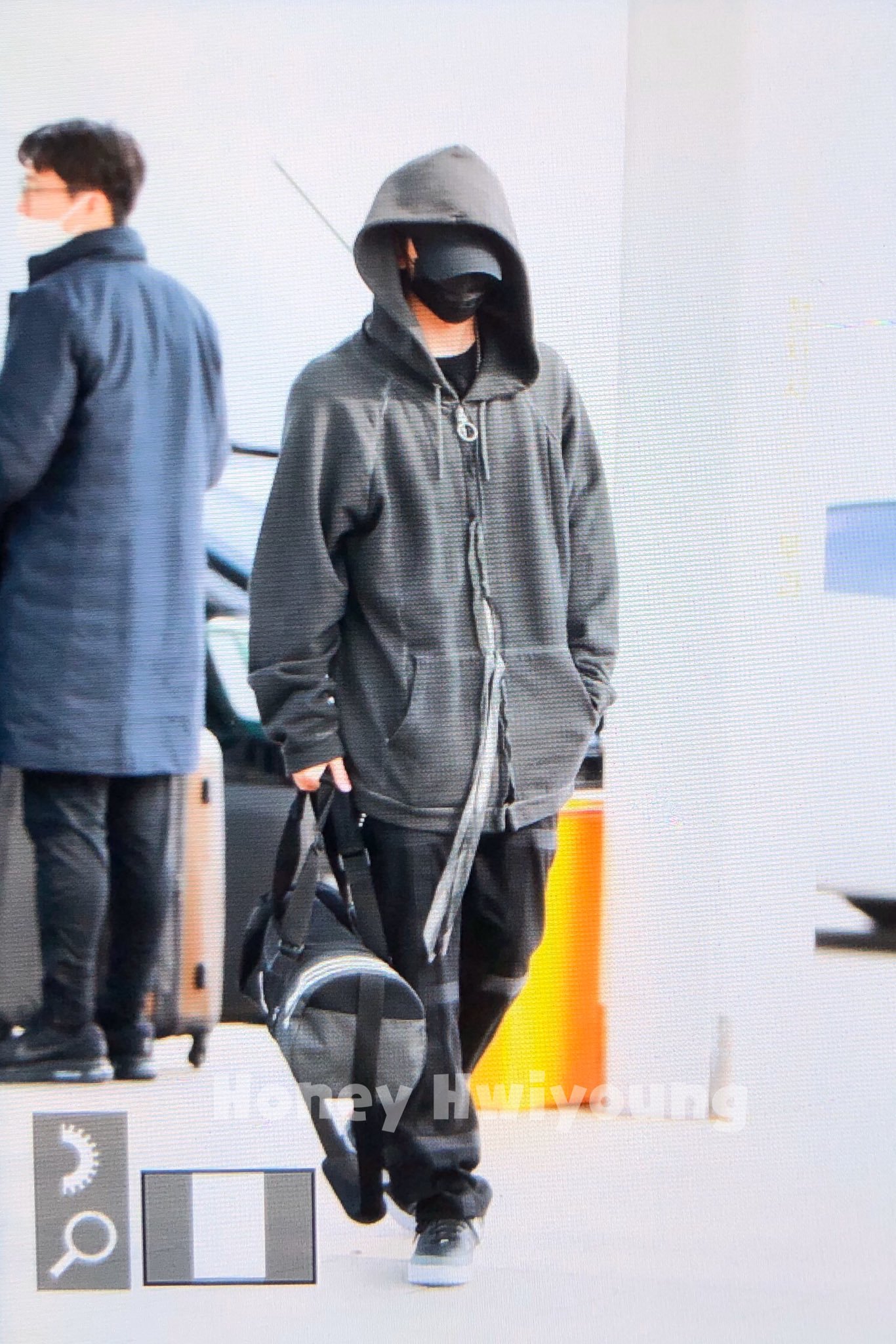 HwiYoung finally revealed it later on the same day by sharing pictures on social media. It is short black hair! 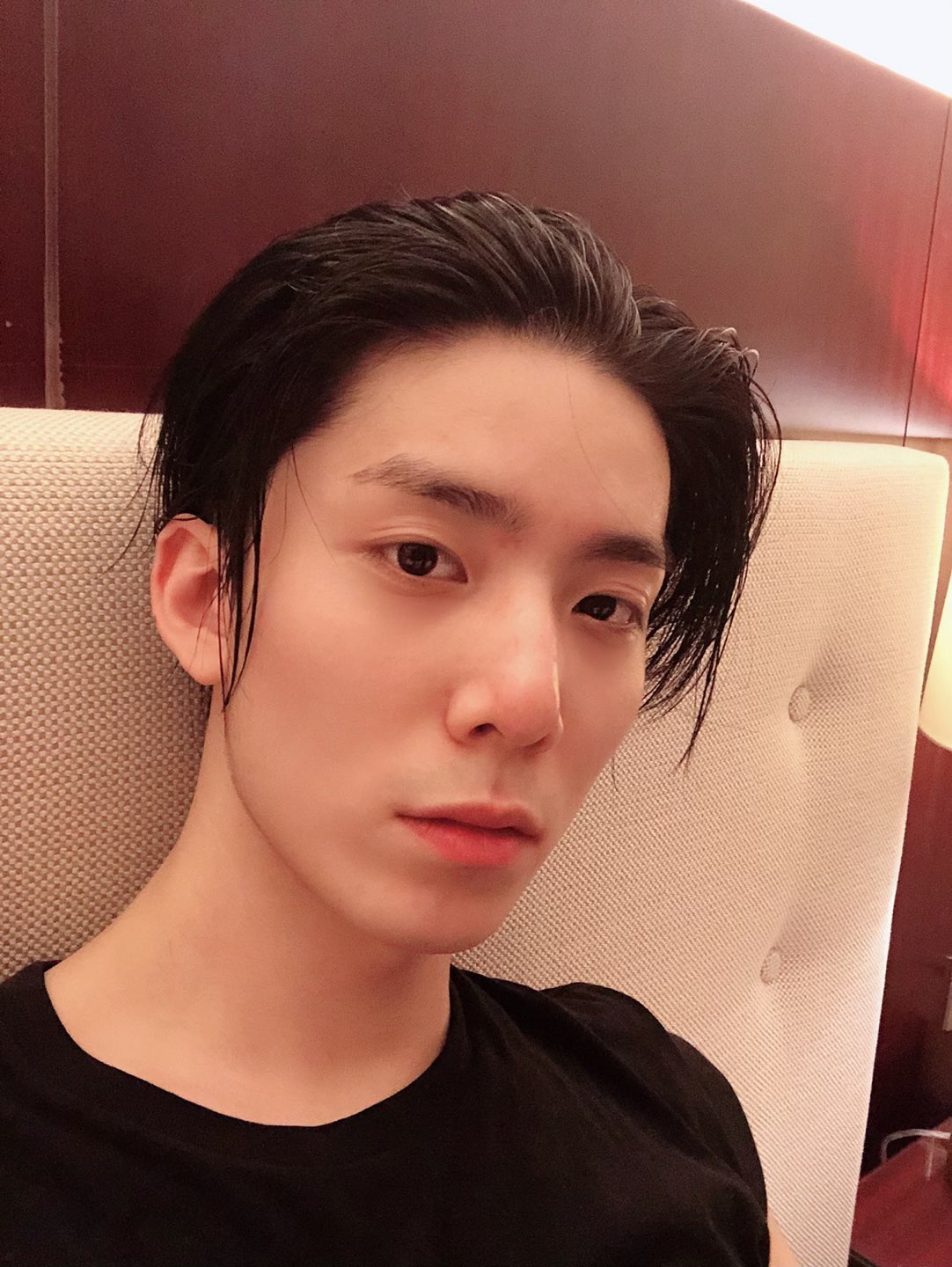 This new hairsyle suits him perfectly. 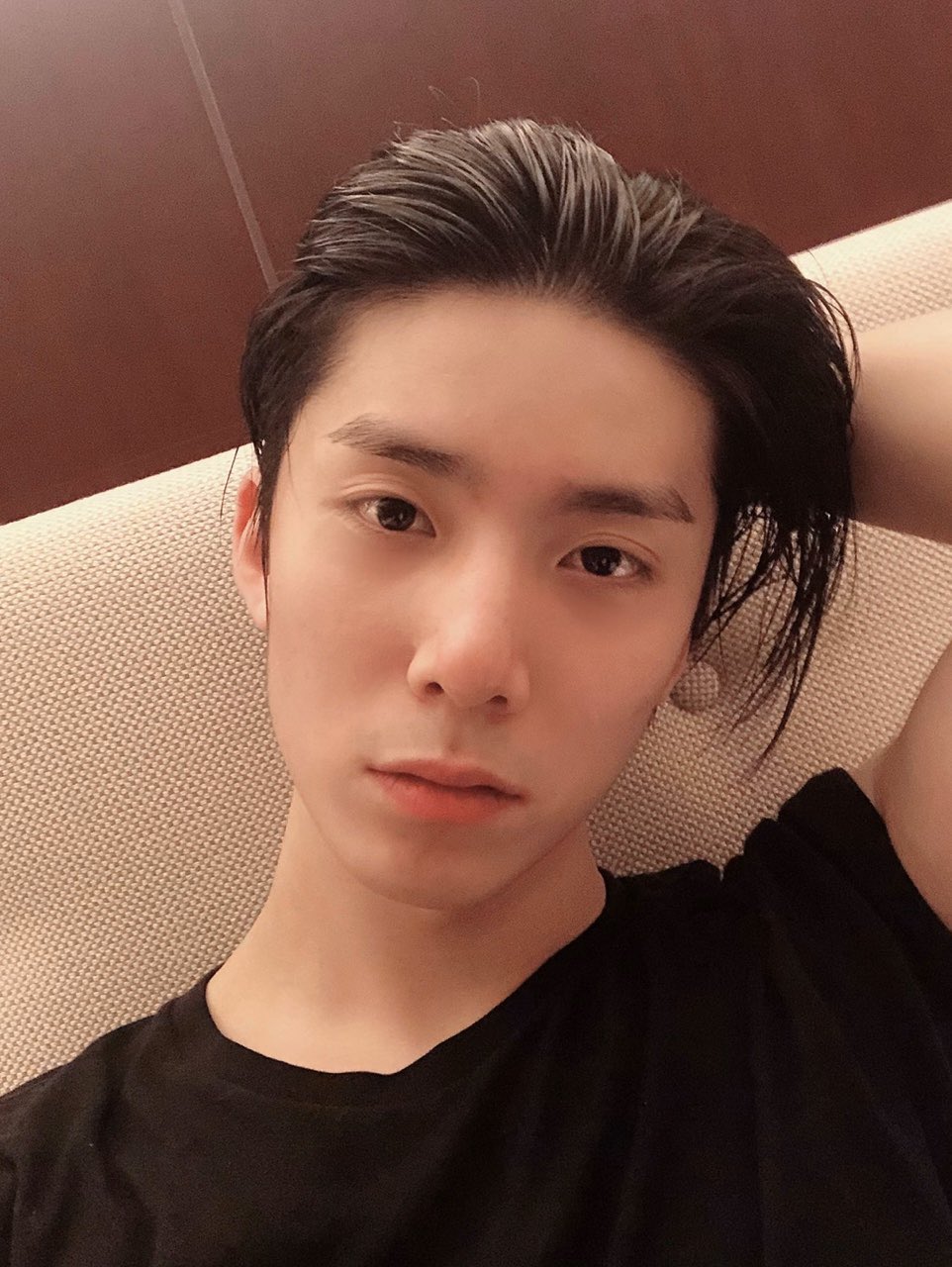 Check out some more pictures and a video of HwiYoung’s new hairstyle from the concert held on Dec. 24. He also had been exercising and his fans noticed his muscles. 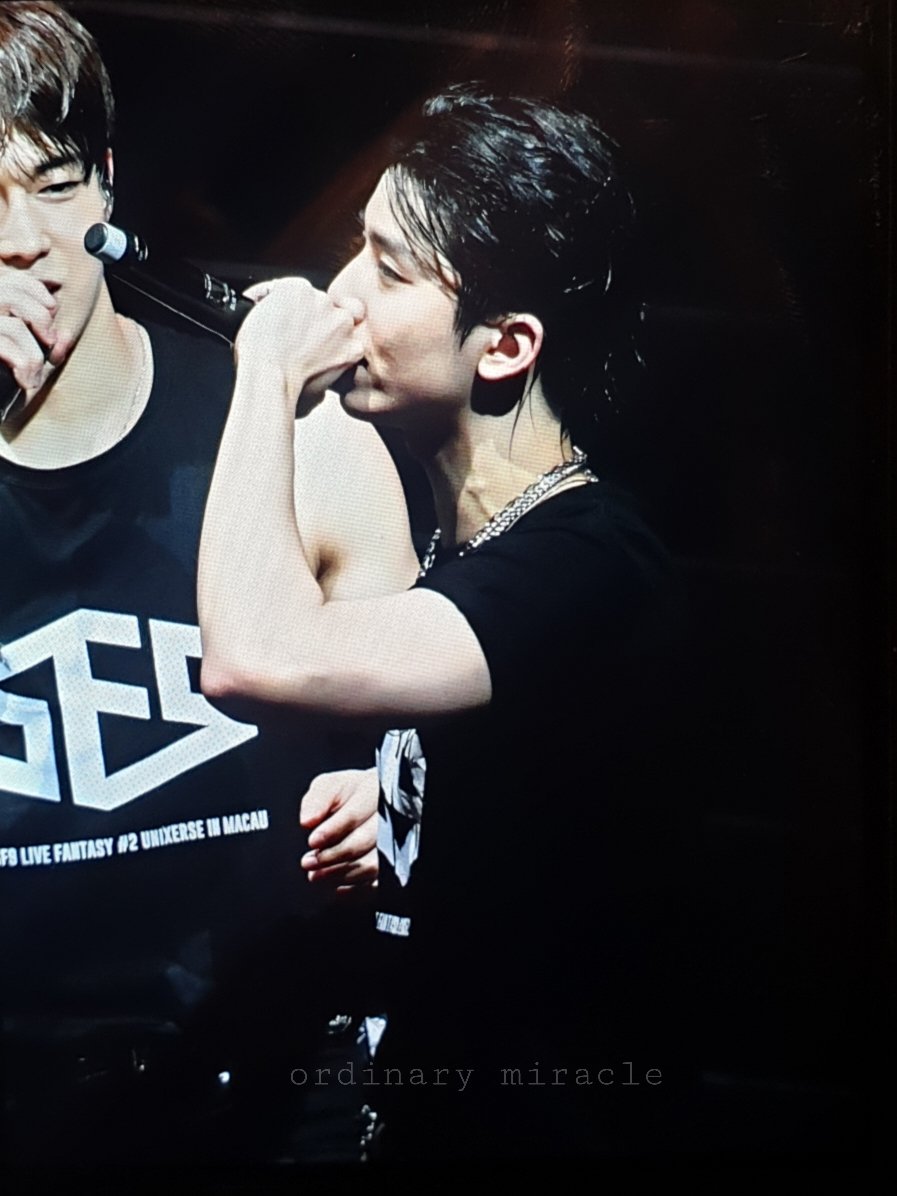 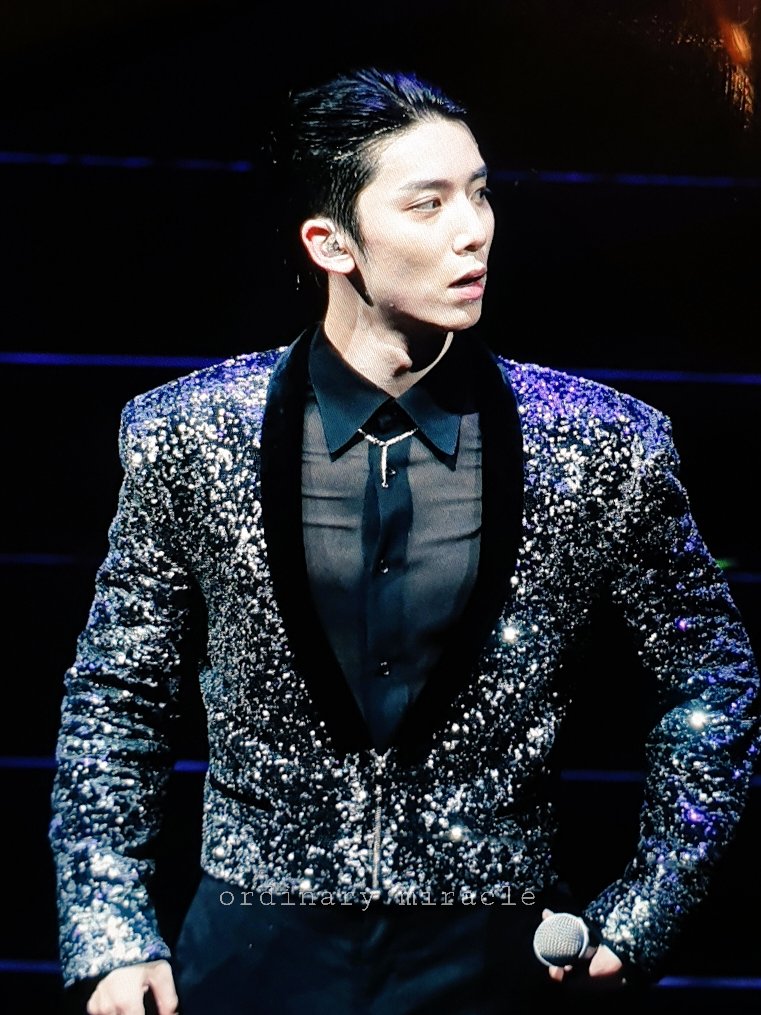 Here was HwiYoung’s hair at the beginning of November. 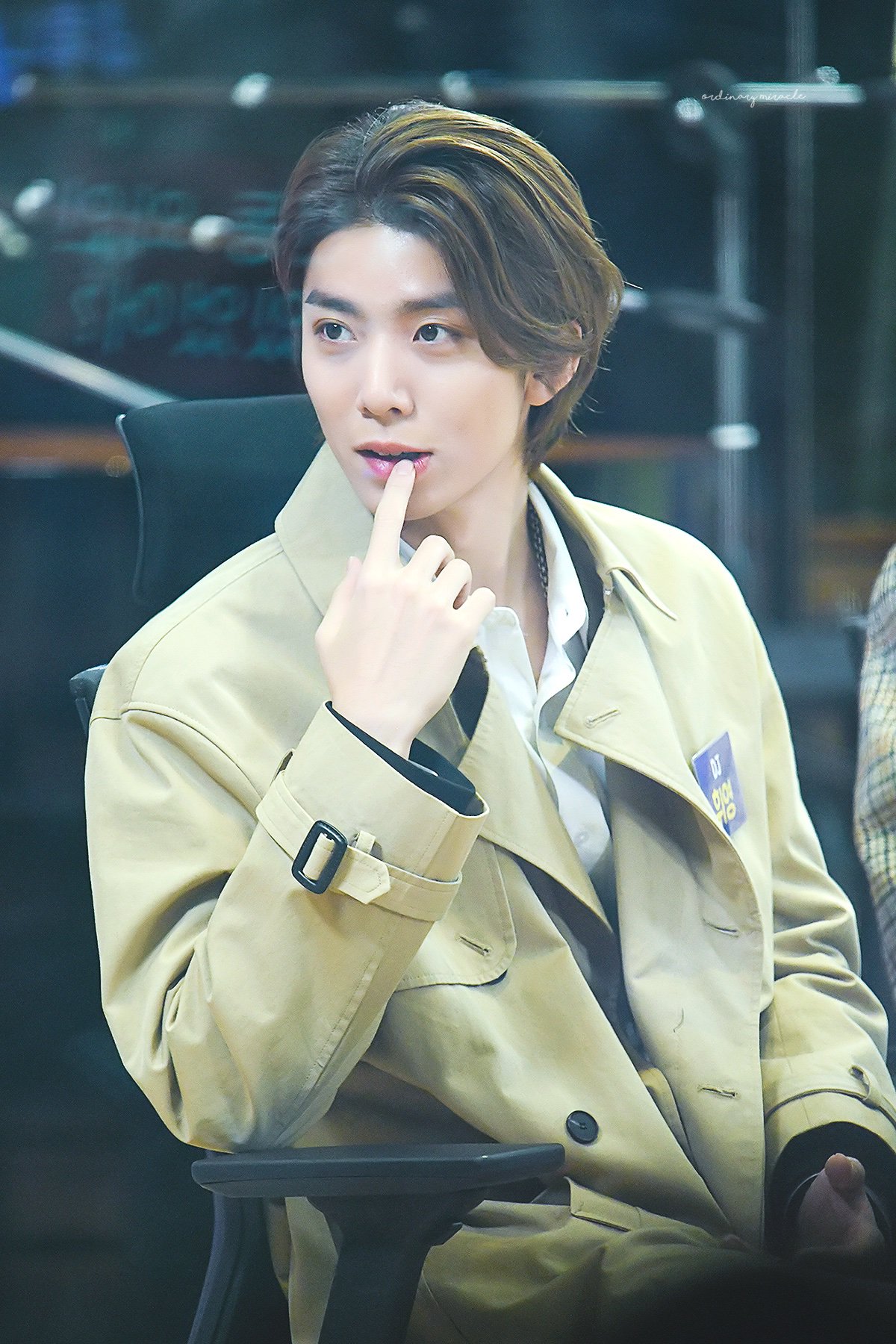 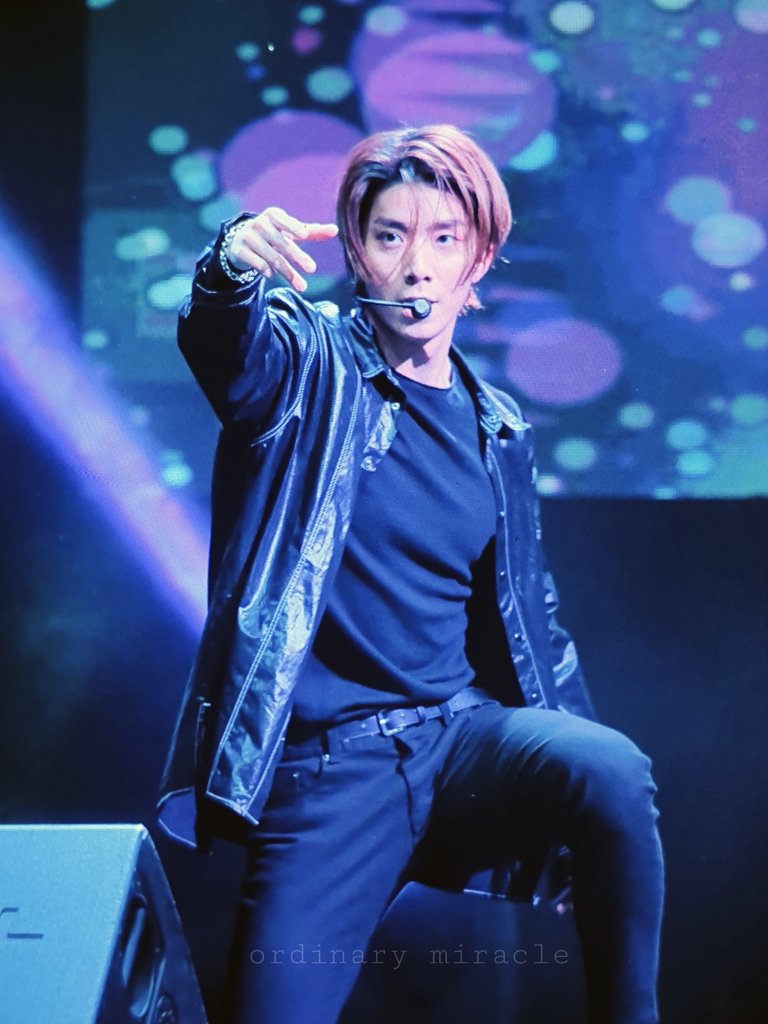 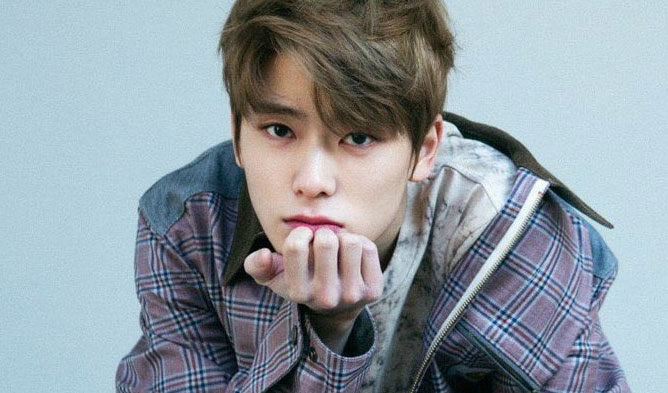 QUIZ: Who Will Offer You Flowers On Valentine’s Day?