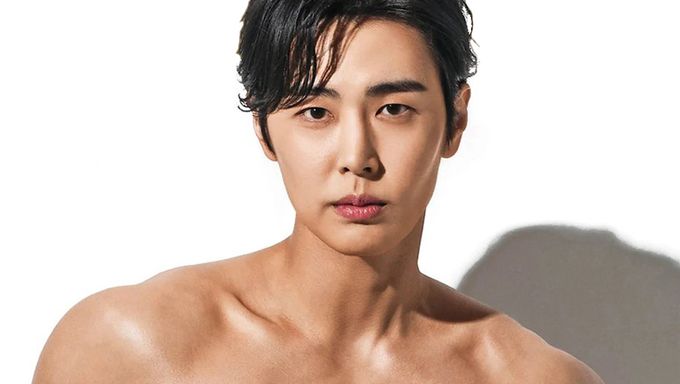 Don't get a shock when you find out who is on the cover for the February issue of 'Men's Health'! It is none other than SF9's JaeYoon!

JaeYoon is known for his gentleman manners, long V-Live sessions with FANTASY and also his sweet and soothing vocals.

When 'Men's Health' had previously put up a post on their official Instagram asking for fans to send questions to JaeYoon, many were surprised to learn that he is going to be on the main cover!

It looked like the wait has ended as the preview for JaeYoon's cover photos were just released! 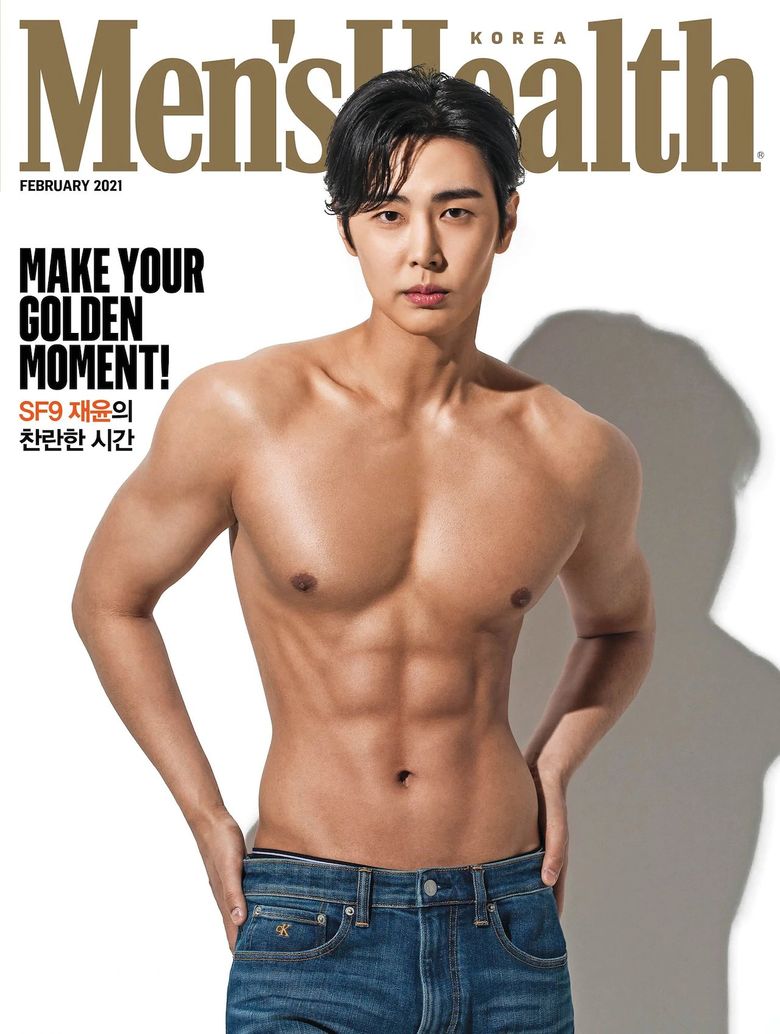 Many could not help but check out his well defined abs and of course, his chest which has a 'Benz' logo. 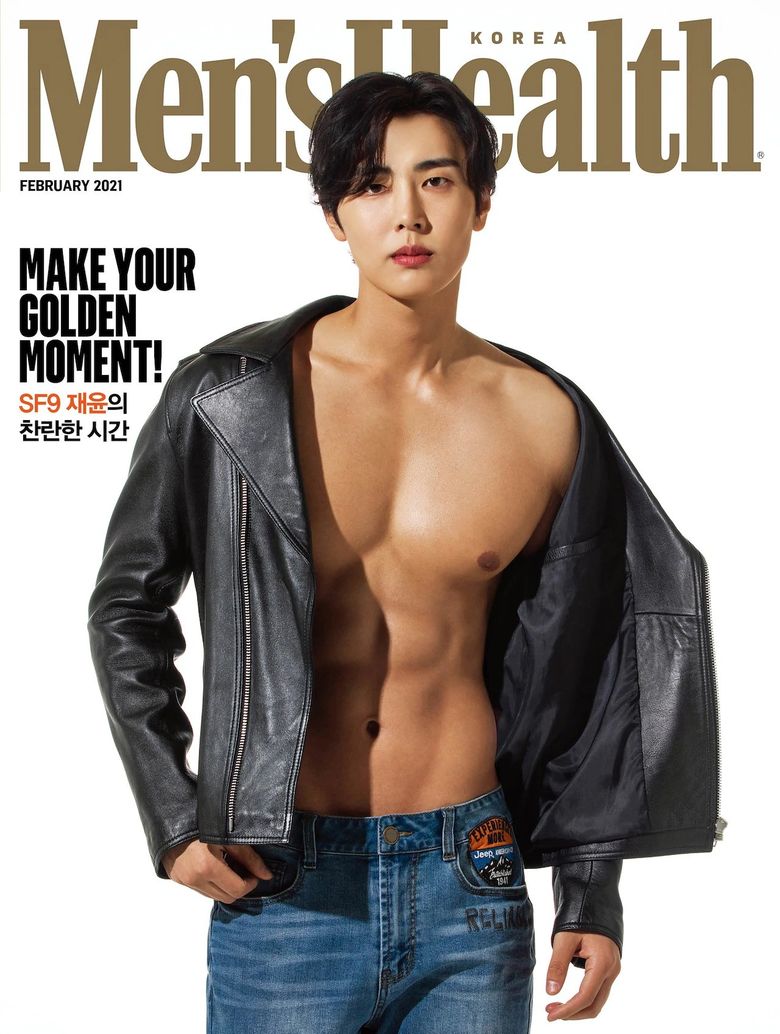 On the other cover, he was seen wearing a leather jacket which added to his 'hot' factors even more.

Some were also sharing that they were 'nose bleeding' from the photos and could not wait for the official magazine to be released.

For those who are interested, you can pre-order the magazine here (only available in Korean). Not long ago, SF9 had also celebrated FANTASY's 4th birthday through a V-Live session.

Are you also shocked by JaeYoon? 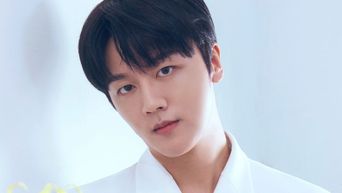 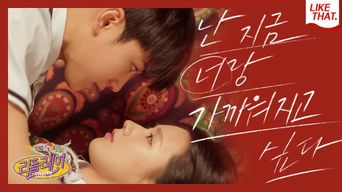 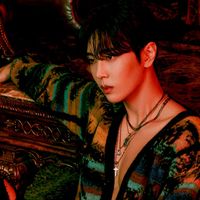 Became a fan of JaeYoon

if abs could kill

Isn't this edited😳😳oh my duck🥵🥵

I'm trying to send this comment from my graveyard.... 🥵🥵🥵 text me if this reaches you'll and also do follow @korean_pop.drama_tv in insta

Jaeyoonah, Is that really you? Can't believe it's the same cutie pie that fantasy adores. I'm literally swooning over him . He really has the body of a Greek God. 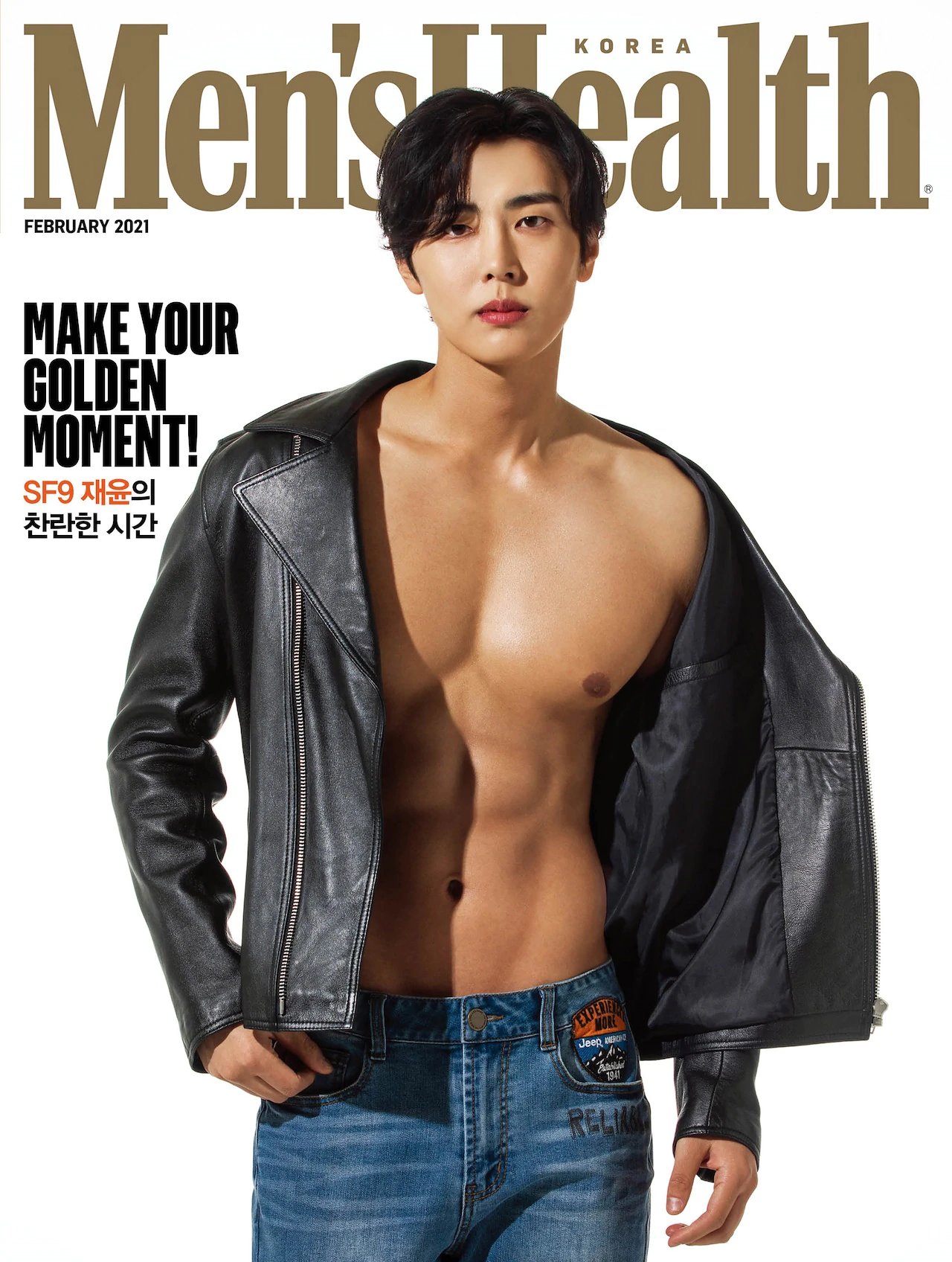 Love from india to Jaeyoon and sf9

And also to fantasy

Love u all fantasy fighting ❤️ 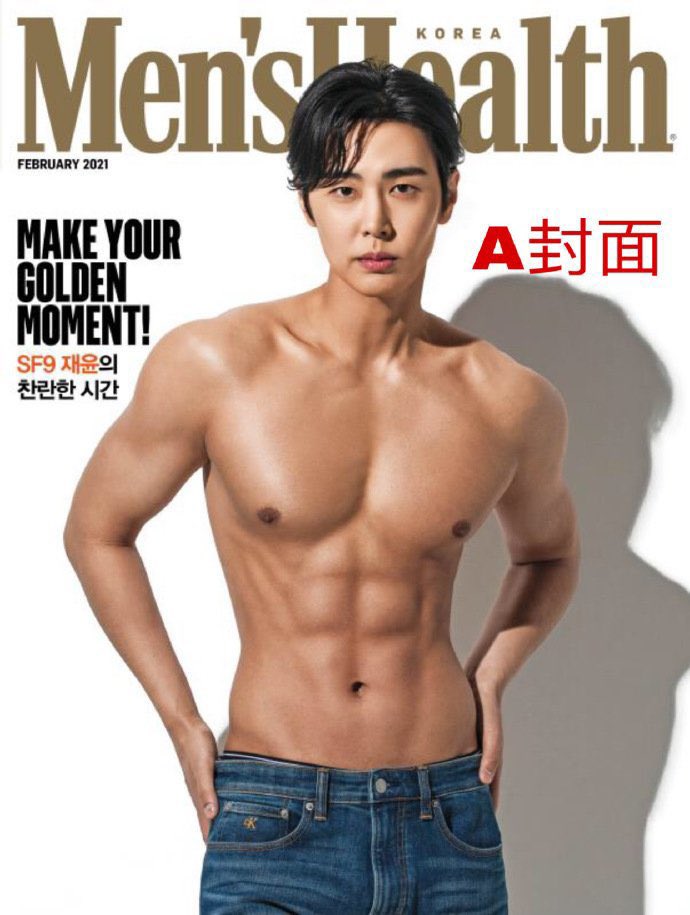